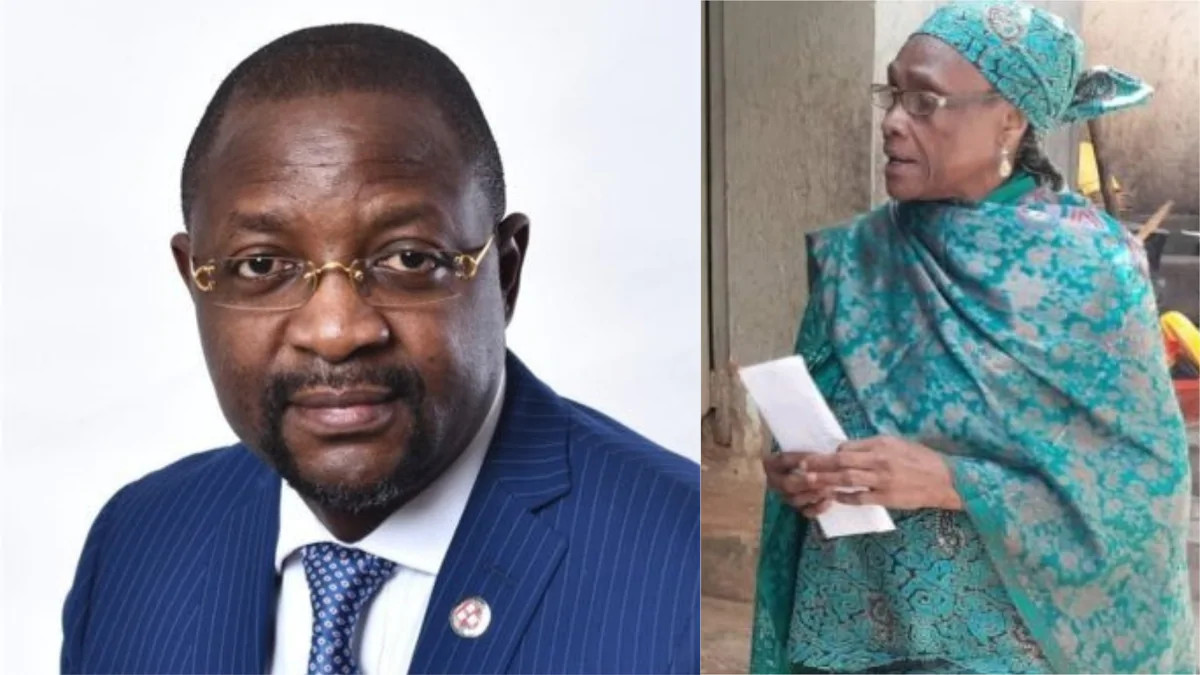 Minister of Youth Development and Sports, Sunday Dare has donated the sum of N50,000 to the family of the late Ali Jeje, who captained Nigeria at the U-20 level .Ali Jeje (pictured below introducing his teammates) captained Nigeria to win her first Under-20 African Championship in 1983 and also was captain when Nigeria played in her first FIFA tournament at the Under-20 World Championship in 1983. 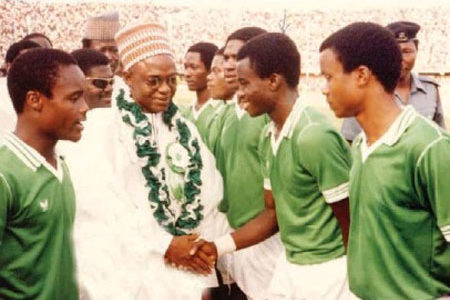 Ali Jeje died of an ailment in Jos some years ago and his family have reportedly been suffering economic hardship since he passed away. On Thursday, the sports minister sent various food items and the sum of fifty thousand naira (N50,000) to the mother of the former Nigeria International. 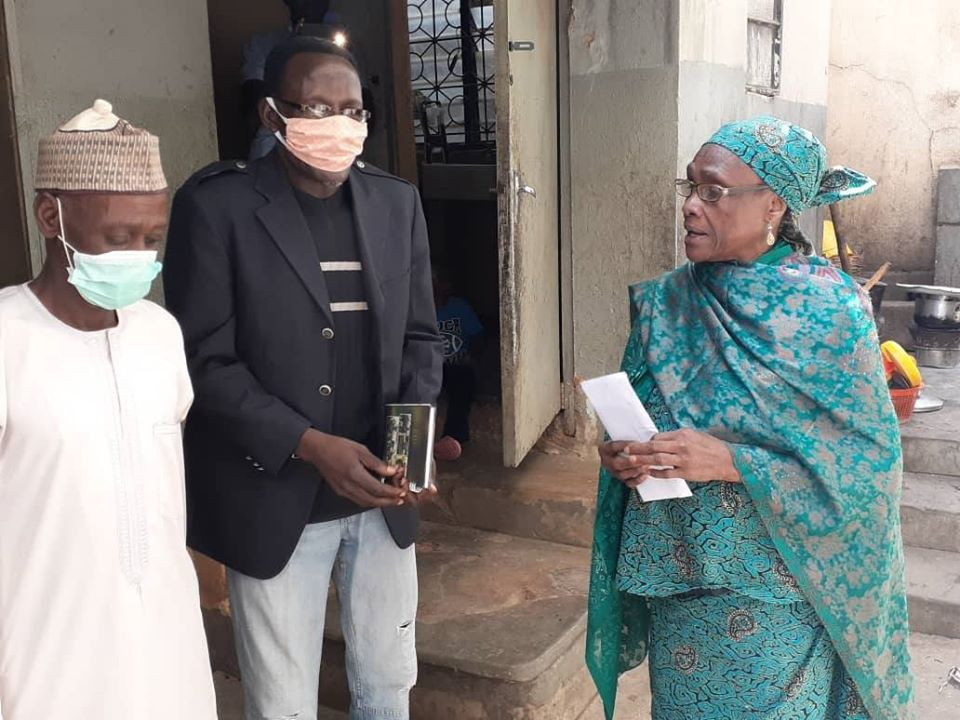 The cash and items were presented to Ali's mother on behalf of the Minister by journalist Yemi kosoko and former Super Eagles footballers Sam Pam Jr., Salisu Nakande and Sani Adamu. In line with promises made to the mothers of Rashidi Yekini, Samuel Okwaraji and Sunday Bada, the Minister also promised to pay the mother a monthly stipend to ease her challenges“May God bless the Minister Mr. Sunday Dare and the government for remembering me. That means my son did not labor in vain. God will reward the Minister for his kindness,” An elated Hajia Ali said. She also expressed her joy that the gits came at the Holy Month of Ramadan. The post Mother of late captain of Flying Eagles, Ali Jeje receives N50,000 palliative from Sports Minister Sunday Dare appeared first on Linda Ikeji Blog.
Courtesy of spobam