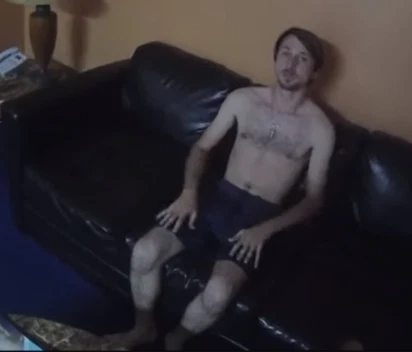 A missing girl has been found in a hotel room with a 22-year-old man who lured her after meeting her on Snapchat. Tyler Thompson, 22, was arrested by police in Volusia County, Florida, on February 18 after being caught on camera in a dark room, shirtless, with an underage girl. 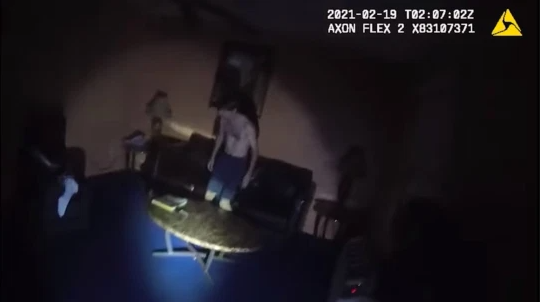 The girl was reported missing by her grandmother at around 6.15pm on Thursday, Feb 18, after she failed to come home after school. Initial investigations determined that a friend of the missing girl said the victim was planning on going to a motel with someone she met online. The friend told police she thought the man’s name started with a T, possibly Tyler, and that he was from Orlando. She said he may have picked up the victim at the Dollar General store in Oak Hill, near Edgewater. Deputy Royce James went to the store to look at security video and found surveillance images of the victim at the store. An employee told the officer that the girl said she was waiting for someone to pick her up. Deputy James then began visiting motels in the local area, showing the front desk clerks a photo of the missing girl. At the third motel he checked, the officer noticed a guest checked in under the name Tyler Thompson, with an address of Orlando. Deputies went to his room and knocked on the door several times before Thompson finally answered. Police bodycam footage shows the moment an officer opened the hotel room door, in Edgewater, Florida, to find Thompson with the girl last Thursday.

The unnamed 13-year-old can then be seen running up to the officer and giving him a hug. Deputy James can then be heard saying to the girl as she hugs him; "What’s up sweetheart?" He then tells her to go and wait in another room as he confronts Thompson. Thompson has since been charged with interference with child custody and traveling to meet after using a computer to lure a child. Additional charges are may follow, police added. 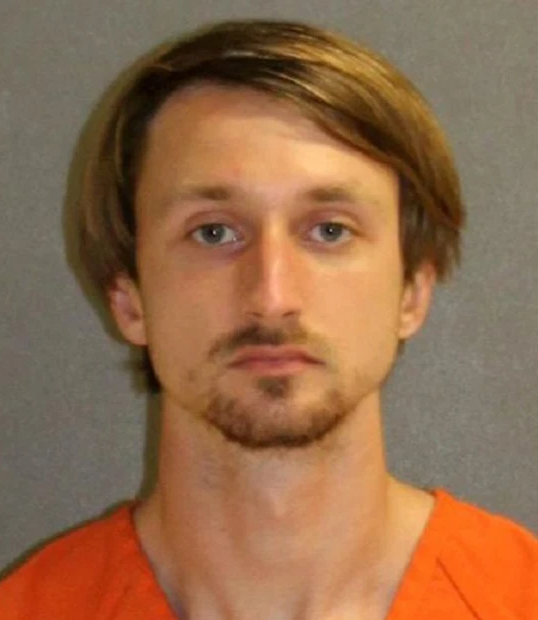 Thompson was released from the Volusia County Branch Jail on Friday night, Feb 19, on $15,000 bail.  The post Missing girl, 13, found in hotel room with 22-year-old man she met on Snapchat appeared first on Linda Ikeji Blog.
Courtesy of spobam