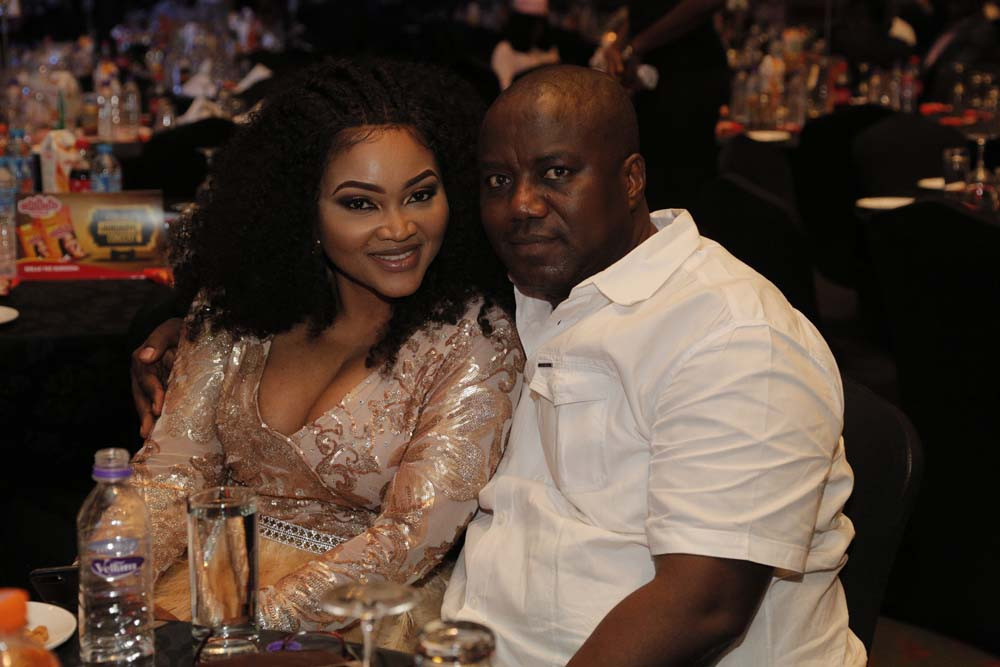 Mercy Aigbe's ex-husband, Lanre Gentry, says he has not yet remarried. Gentry  was in the news recently after he shared a photo of a lady on social media and many thought she was his new wife. In an interview with Punch, Gentry dismissed the report. He said the lady whose photo he shared, is his young brother's wife.  ''I don’t know why some Nigerians are quick to jump to conclusions when they see innocent and harmless posts online. Mercy Aigbe knows the lady I celebrated very well. This is not the first time that people have speculated that I’ve married another woman based on social media posts.It seems a lot of people are just obsessed with marriage for me. I’m a Yoruba man and if I want to marry another wife, I would do that'' he saidGentry also stated that Mercy is still part of him despite their separation.” Me and Mercy are not fighting. If I want to see her, I would call her and if she needs anything, she also calls me.We have a good rapport. God has the final say over our relationship and He knows how it would turn out in the future. I take care of my children. I can’t speak for other fathers but I carry out my responsibilities as a man. I still see Mercy as a part of me. It’s only a mentally unstable man that would leave a woman with children to go and fend for herself'' he said Three years ago, his 7-year-old marriage to Mercy packed up on grounds of domestic violence among others.The post Mercy Aigbe’s ex-hubby, Lanre Gentry denies remarrying; says the actress is still part of his life appeared first on Linda Ikeji Blog.
Courtesy of spobam