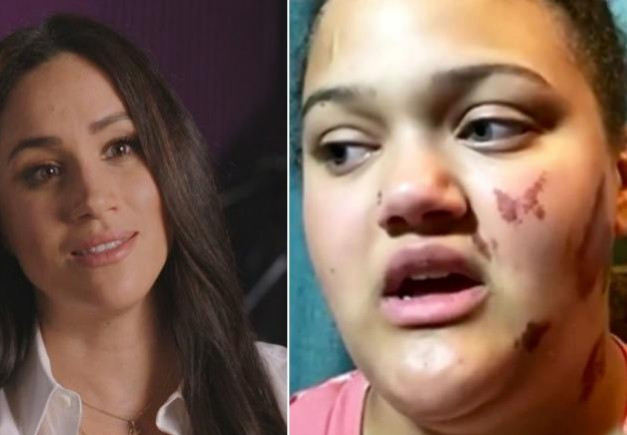 Meghan Markle made a phone call to a biracial teen who was allegedly set alight in a brutal hate crime in Wisconsin. The Duchess of Sussex connected with Althea Bernstein in a phone call on Saturday to offer support to the 18-year-old. Bernstein was in her car when she was reportedly targeted by four white men in a racially-charged attack last week. 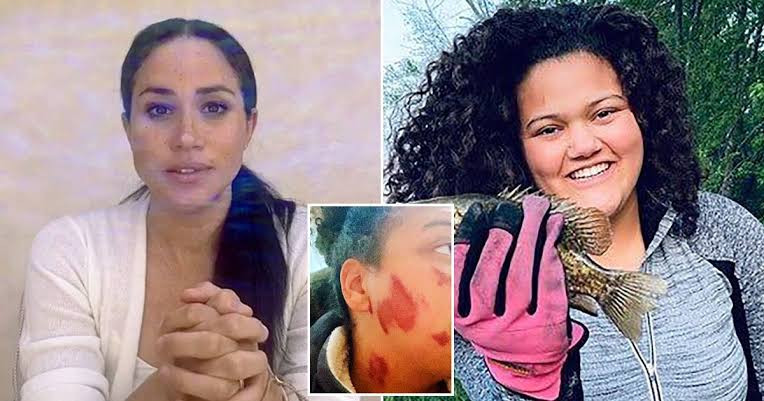 In an interview with local news outlet Channel 3000, Michael Johnson, CEO and President of the Boys & Girls Clubs of Dane County revealed Meghan Markle spoke with the teenager and encouraged her to avoid the negativity on social media and focus on her wellbeing. Johnson initiated the call and has been speaking out on behalf of Bernstein. "(Bernstein) and Meghan talked about the importance of self-care and allowing herself to heal," he said. According to Johnson, Meghan's husband Prince Harry also briefly joined the 40-minute chat to share a few words of encouragement. Police are still investigating the attack on Bernstein, who was allegedly called a racial slur by a white man while she was stopped at a red light. She was then sprayed with what is thought to have been lighter fluid, as a burning lighter was hurled at her, causing burns to her face. Discussing how Bernstein has been coping in the aftermath of her attack, Johnson said: "She's struggling. It's a challenge for her; it's very, very emotional." The call from Meghan helped buoy the young woman, he added: "I talked to her three or four times today, and I'll tell you, Meghan lifted her spirits." The post Meghan Markle calls black teenager “set on fire in racist attack” appeared first on Linda Ikeji Blog.
Courtesy of spobam