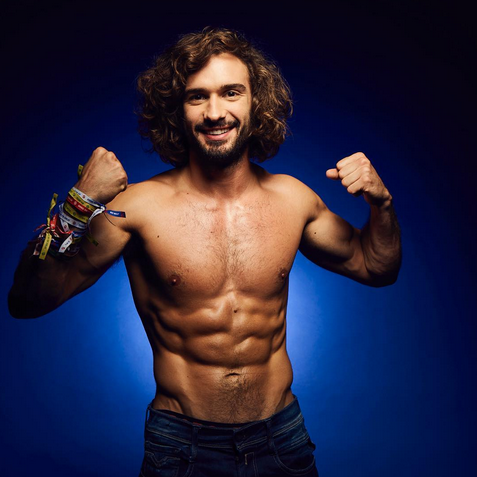 Joe Wicks, a Physical Education (PE) teacher is currently in demand, thanks to his coronavirus lockdown PE lessons, as Nike and Adidas are reportedly fighting for his signature. 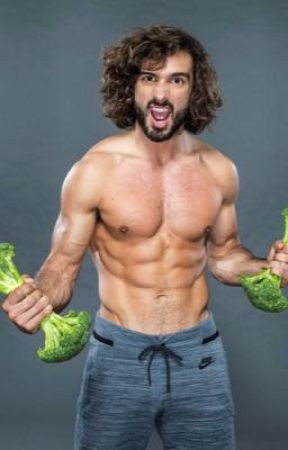 Wicks, 33, vowed to keep the UK’s children exercising while schools have been closed during the pandemic and his youtube/Zoom videos have been a hit amongst school children in Britain.He has been sharing his PE lessons/home workouts on YouTube ever since the UK was put into lockdown by the government and he has raised a huge sum of £200,000 for the NHS so far. 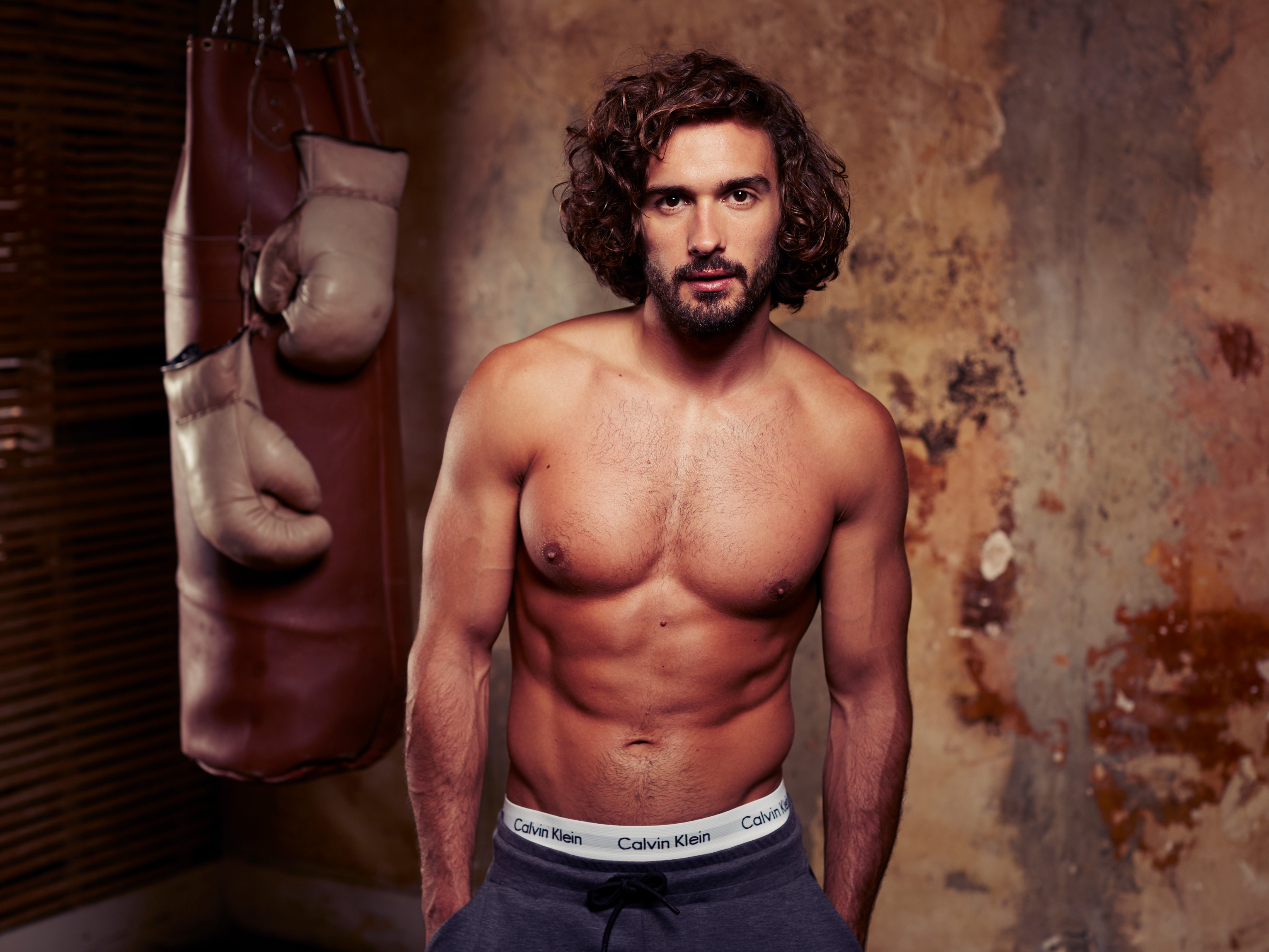 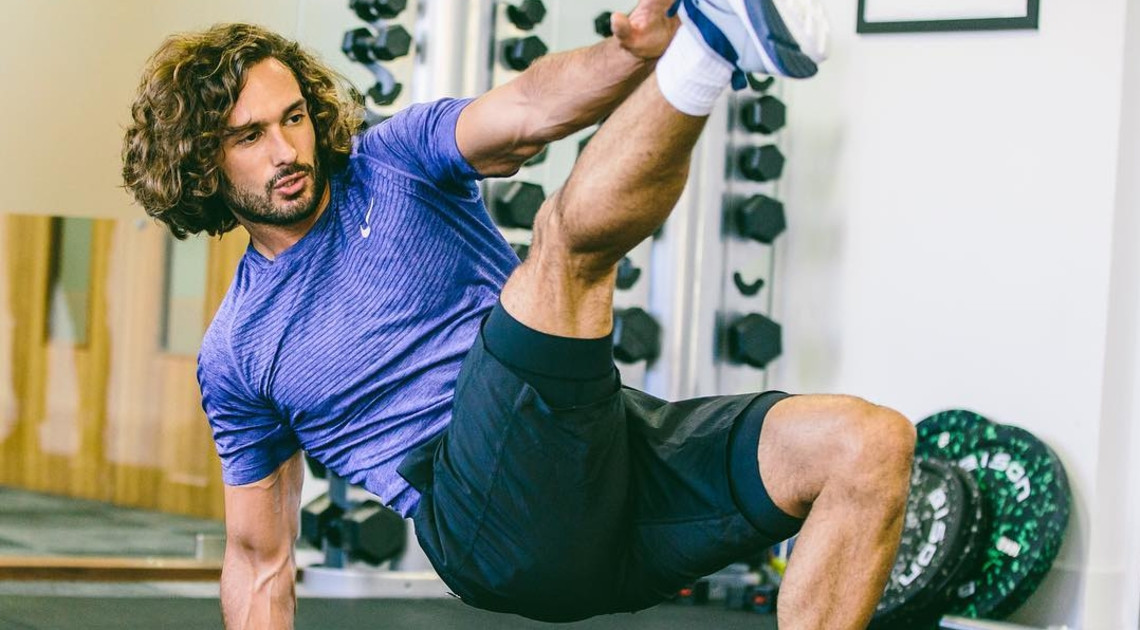 And now according to The Sun, the fitness addict has both Nike and Adidas in a ‘£5million bidding war’, with both brands hoping to sign him as their new UK ambassador.A Sports Marketing insider speaking to Sun UK said: ‘Joe often wears Nike in his videos and now they want to tap him up, but they’re competing with Adidas, who have also been impressed by his influence.’ ‘Money is no object,’ the insider continued, adding that both brands are ‘desperate’ to sign him up.More photos of him below. 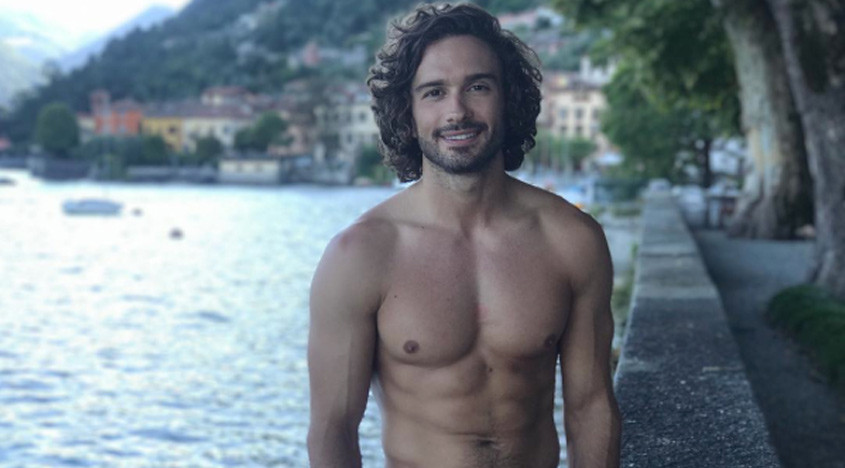 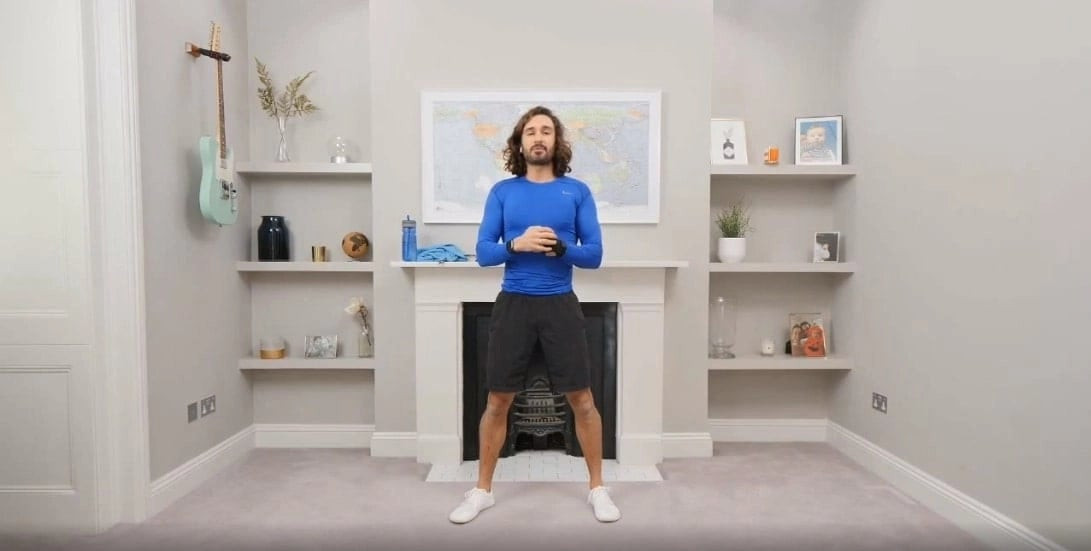 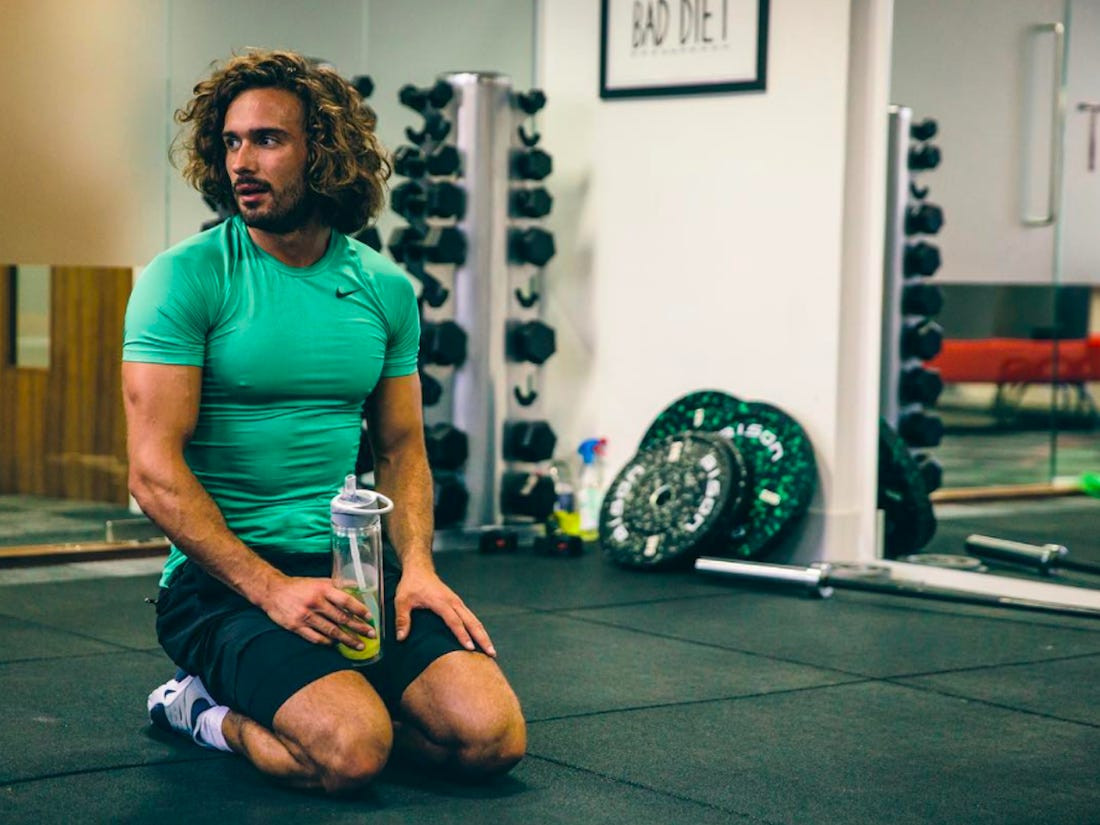 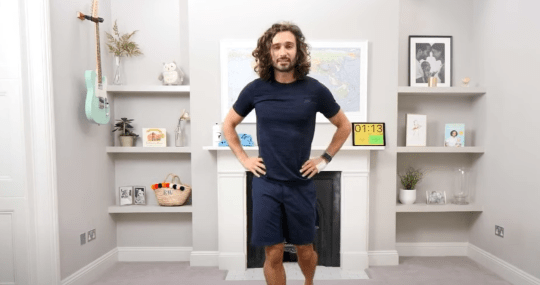 The post Meet the sexy P.E teacher who Nike and Adidas are fighting to endorse for 5m due to his lockdown exercise routines for students (photos) appeared first on Linda Ikeji Blog.
Courtesy of spobam