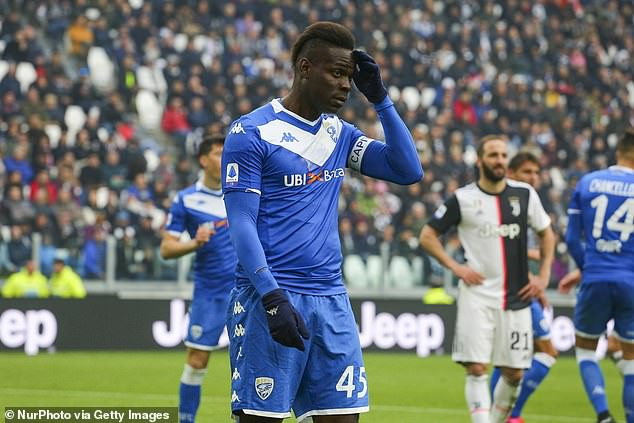 Italian football striker, Mario Balotelli has reportedly been sacked by his club Brescia after he skipped training for ten days.  Reports in Italy on Saturday morning claimed Brescia owner Massimo Cellino sent the controversial footballer a letter requesting the termination of his three-year contract at the club after he failed to show up for training when lockdown restrictions were eased. The 29-year-old former Manchester City and Liverpool player was contracted to Brescia until 2022, following the £160,000-per-week deal he signed with his hometown club back in August 2019. 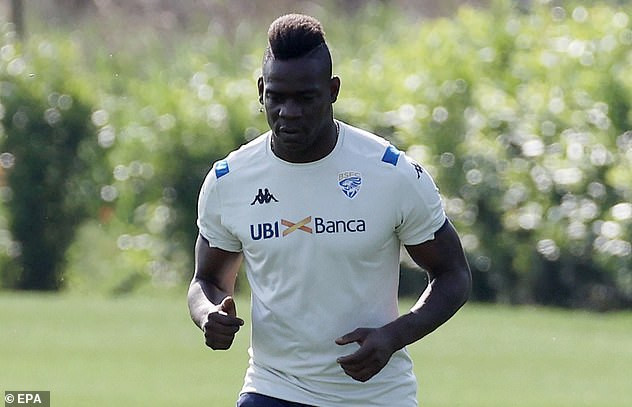 It was reported that his contract with Brescia was set to be terminated at the end of the 2019/20 campaign. But according to Football Italia and Gazzetta dello Sport, his contract  with the club has now been terminated.  Newspaper Repubblica also claimed that both Cellino and Balotelli, who earns £877,000-a-year at Brescia have also reached a financial settlement. Speaking in a recent interview with BBC, Cellino admitted his regret at signing Balotelli who scored five goals in 19 games for the club. 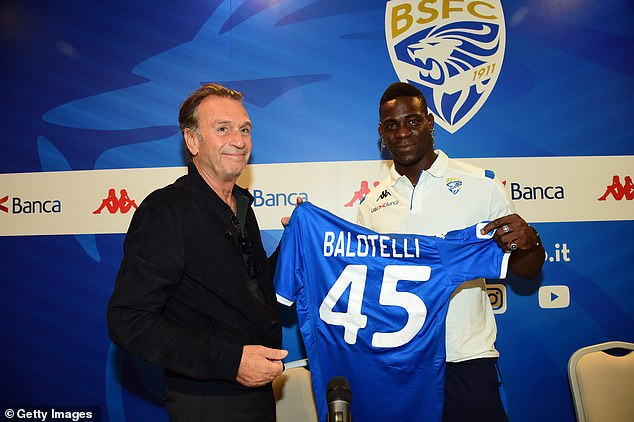 He said: 'I think we both made a mistake,' Cellino told the BBC's World Football programme. 'I thought that coming to Brescia, which is his town, would commit him very much. 'At the same time, I think he was handled the wrong way by my previous coach [Eugenio Corini]. 'He doesn't show up to training, he doesn't look very committed let's say, for the future of the club. That's the problem. 'Balotelli's got a contract in Serie A, but he doesn't have a contract in Serie B. So if we're relegated, Balotelli won't have a contract any more. 'Balotelli apparently doesn't like to stay in Italy anymore because he's not acting that way.' The post Mario Balotelli sacked’ by his club Brescia after skipping training for 10 days appeared first on Linda Ikeji Blog.
Courtesy of spobam