A tragic incident reportedly occurred in Agwu community of Enugu state on Wednesday October 28, as a truck knocked a school bus into a ditch.  Facebook user, Duru Divinegift who shared photos from the scene of the acident, alleged that about 15 pupils, a teacher and others reportedly died in the accident. He wrote;  #BLACKWEDNESDAY: School Children died as Truck crushed School Bus into a Ditch.Why did I even witnessed this??On the day time of 28th of October, 2020, Tragedy has befallen Awgu Town, Awgu Local Government Area in Enugu State as truck crushed a School Bus who is on the way to convey school children back to their various destinations into a ditch.Not less than 15 Pupils + a teacher and other external adults who was affected by the accident, lost their dear life in the cold hand of death.others are been left in critical conditions.Can't sleep tonight. 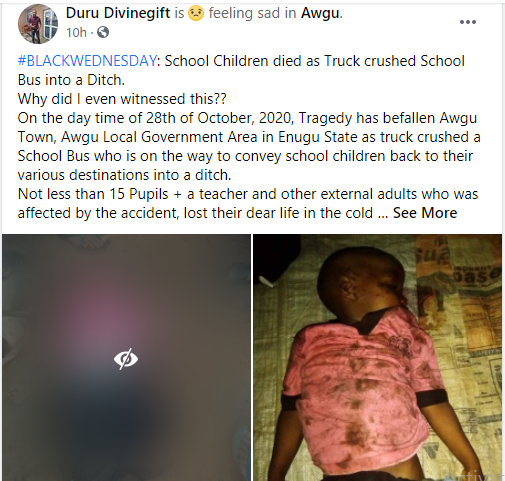 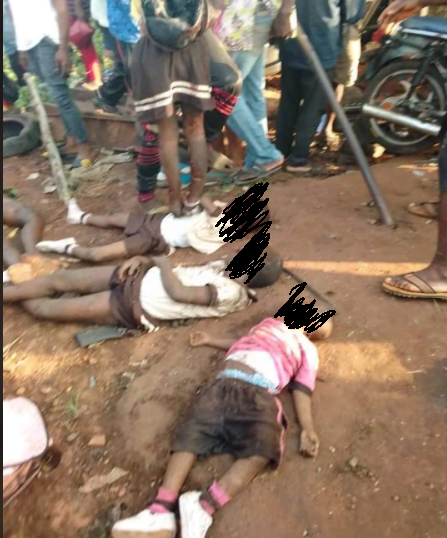 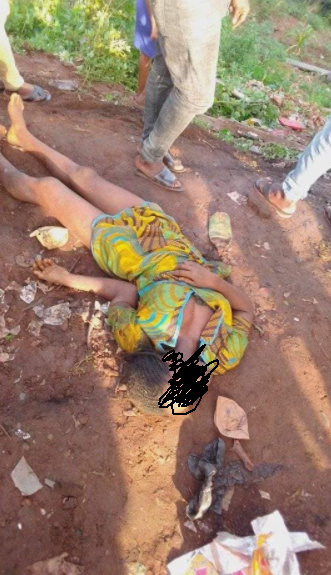