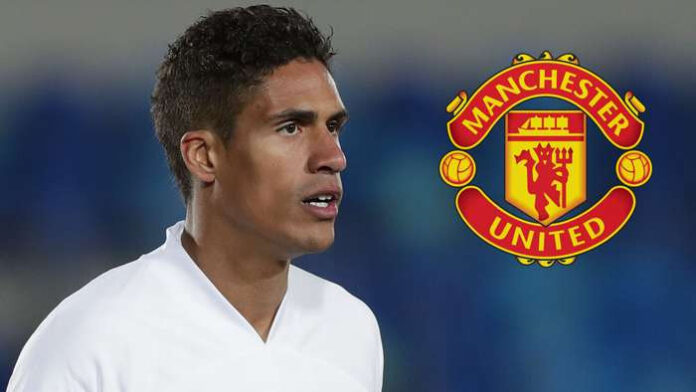 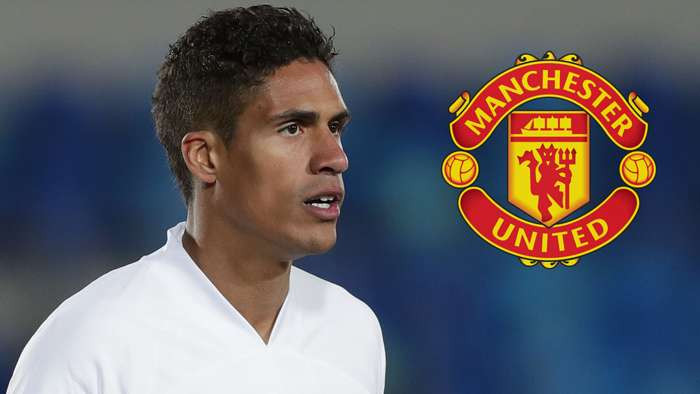 World Cup-winning defender, Raphael Varane is very close to joining Manchester United from Real Madrid according to new reports. Several media outlets in Spain and England on Sunday night, July 25, report that both sides are lose to agreeing on a deal with with a deal now expected to take place for between €45m (£39/$53m) and €55m (£47m/$65m). Both sides were far apart in valuations as of early last week but there has been significant progress towards Man Utd and Real Madrid agreeing on terms over recent hours according to reports from Marca, Mirror, Sun, and Goal.Varane has been one of Man Utd’s top summer transfer priorities since they completed a deal to sign Jadon Sancho from Borussia Dortmund.  Varane only has a year left on his contract and wants to leave and if negotiations pull through, he will sign a five-year deal at Manchester United.The post Man United very close to Raphael Varane signing from Real Madrid appeared first on Linda Ikeji Blog.
Courtesy of spobam