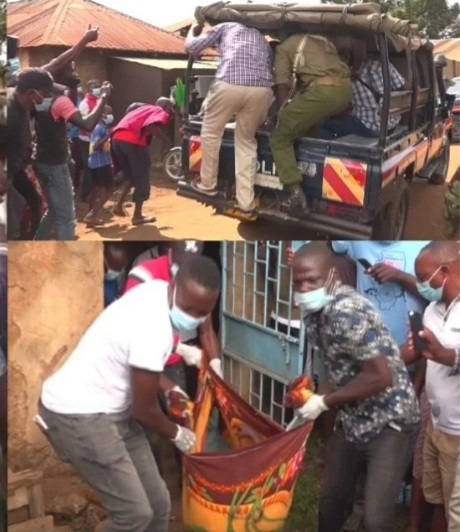 A man in his early 20s reportedly chopped off his grandmother's head, placed the severed head in a plastic bag, and took it to Kisumu Central Police Station in Kenya. The man shocked police officers when he arrived at the station with the bag and asked the officers to open the bag on April 5. When they did, they found the freshly chopped head. In a viral video shared on Twitter, the police are seen in a police van, escorting the suspect back to the scene of the crime in Nyalenda Estate to investigate the murder. 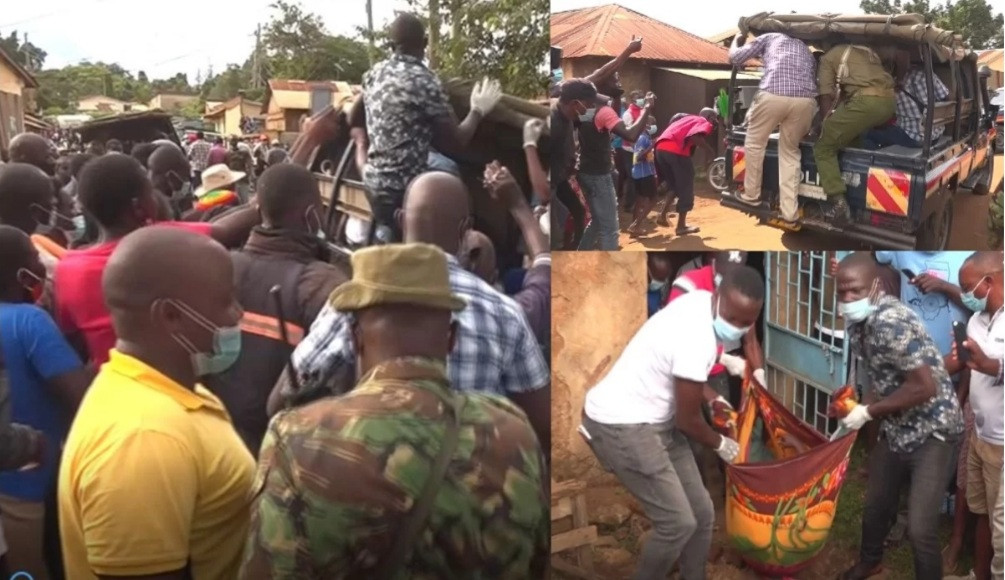 According to TV47 Kenya, the body of the grandmother was immediately evacuated from the scene. The man's motive has not been revealed but he has been taken into custody. The post Man beheads his grandmother and takes her head to the police station appeared first on Linda Ikeji Blog.
Courtesy of spobam