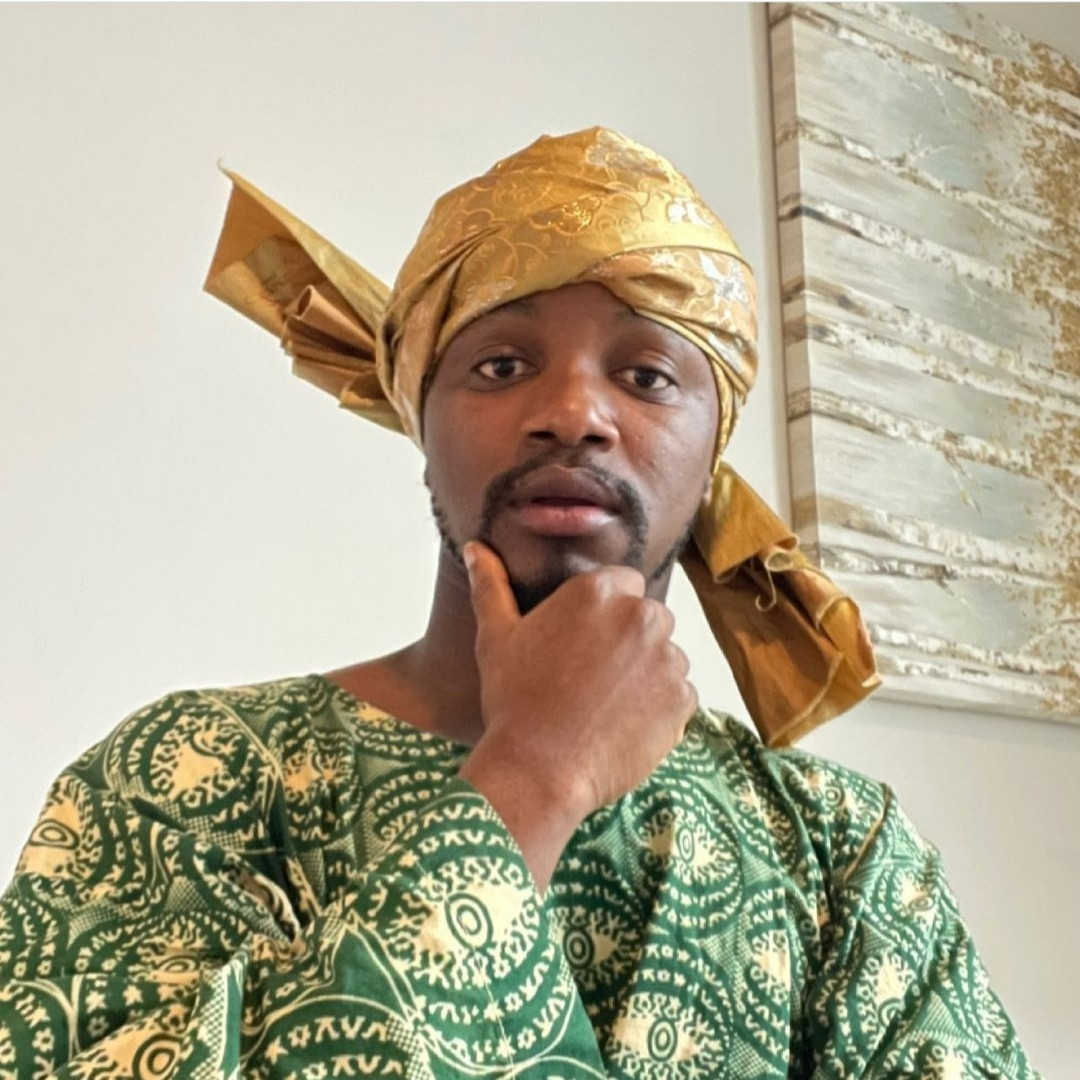 Comedian Mama Tobi has reacted after he and other male comedians who dress like women were slammed by cultural producer, Brenda Uphopho. Brenda said these men dressing like women for comedy are "exploiting" women by making a caricature of them (read here). She said such skits reinforce behaviours that aren't true to all women. She specifically named Mama Tobi and Zicsaloma. She got support from actress Lala Akindoju and filmmaker, Ego Boyo. Mama Tobi, whose real name is Oluwatobi Adeshina Onibatedo, has now responded. He wrote: "Good morning to you all . Please let’s be guided and respect boundaries and name calling. Anybody can be slapped. Anybody. You will be slapped twice before anyone touches you. Love to you all. Cross Dressing and Cross slapping is a thing. So please no violence Bye Bishhhhhhh." 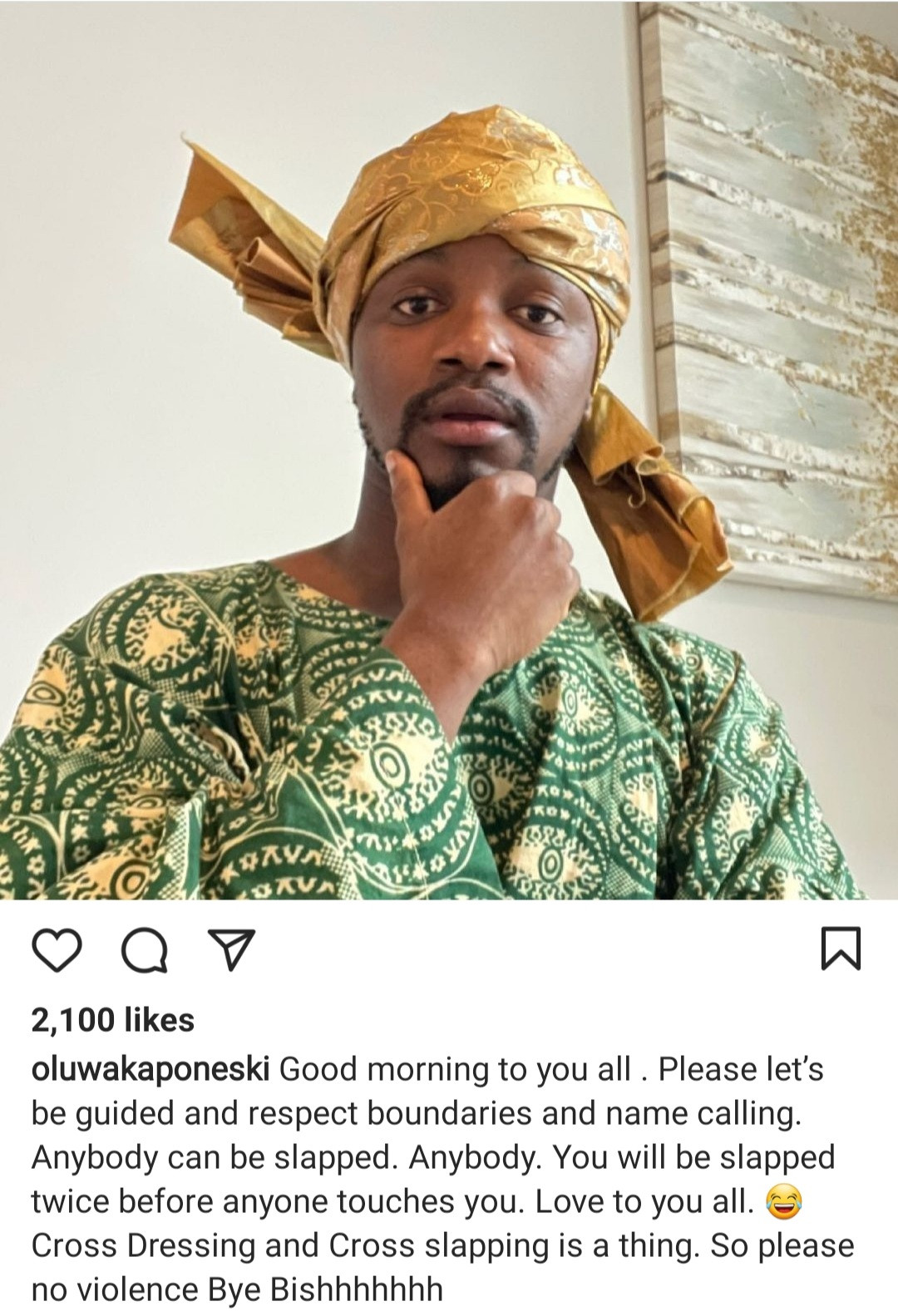