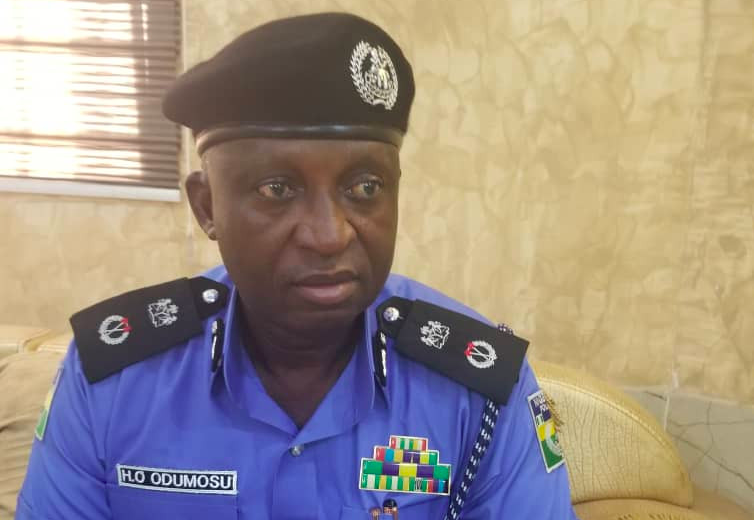 The Lagos State Police command has effected the arrest of a senior police officer and a sergeant for extorting a motorist after impounding her vehicle.

The Commissioner of Police Lagos State, CP Hakeem Odumosu has ordered an in-depth investigation into the case.

He also appreciated the courage of the complainant and other well-meaning citizens who forwarded the video to the police social media page.

The Command urged the complainant to take a further step by reporting at the Command Headquarters Ikeja to enable the Command to conclude the investigation.