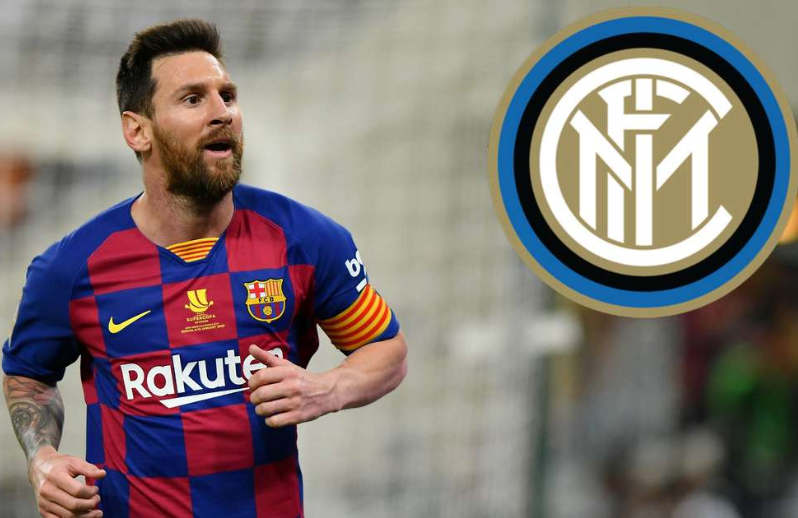 Inter Milan are reportedly set to offer Lionel Messi the most audacious deal in the history of football as his Barcelona deal comes to an end.  According to La Gazetta Dello Sport, the Argentine playmaker, 33, has not signed a new deal at Barcelona and is able to walk away for free next summer, and Inter are ready to come in with an astonishingly lucrative deal.  The Italian outlet claimed Inter will offer Messi an incredible deal with a collective salary of £235million over a four-year contract that would see him earn £60m per year to continue playing through to the age of 38. If the deal goes through, Lionel Messi will link up with his old rival Cristiano Ronaldo in Serie A, who is with Juventus and will overtake the Portuguese star as the league's top earner. Cristiano Ronaldo was making £27.3m per year at Juve, before accepting pay cut due to the COVID-19 pandemic.    The post Lionel Messi to be offered four-year deal worth a staggering 235m by Inter Milan as Barcelona deal comes to an end appeared first on Linda Ikeji Blog.
Courtesy of spobam