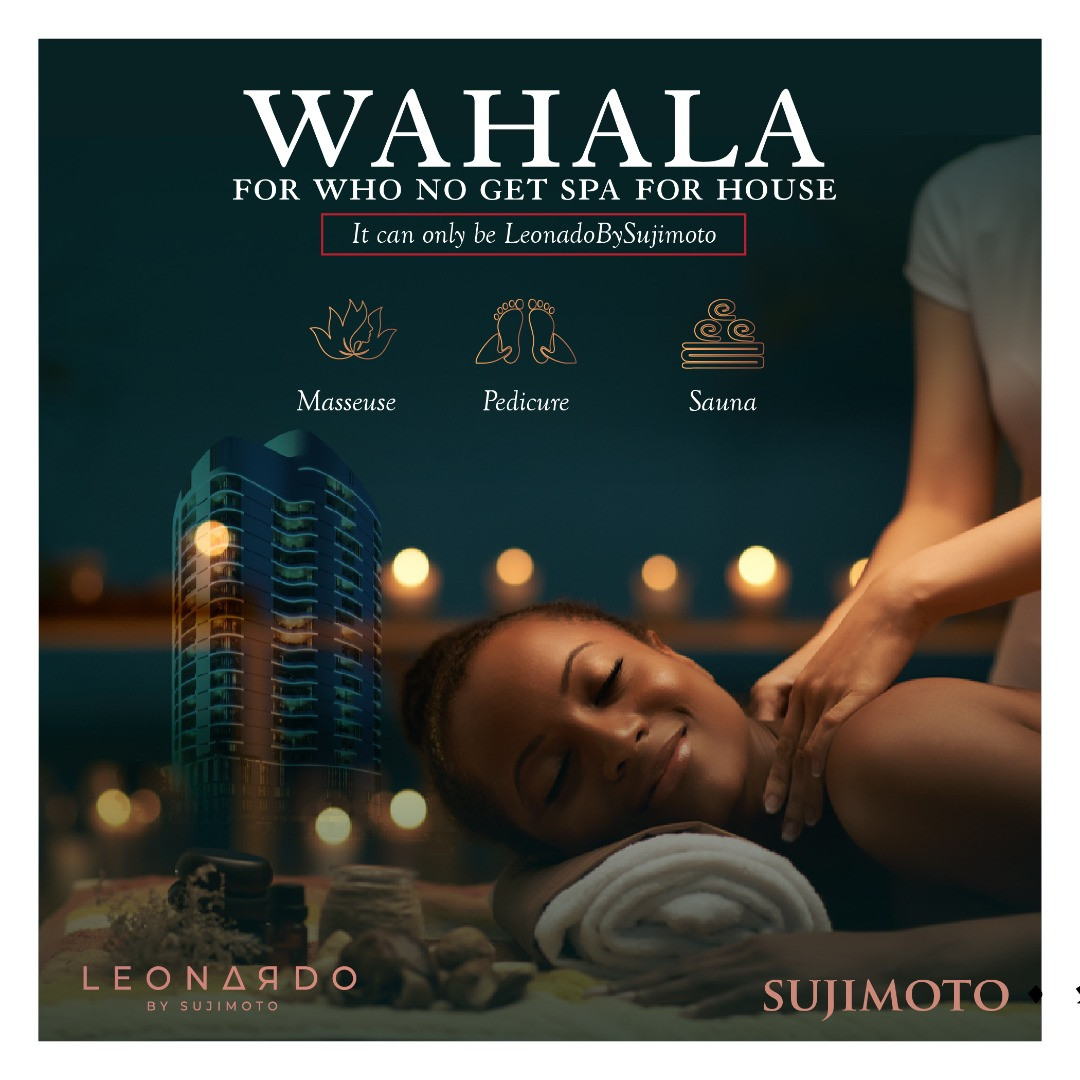 Extravagant and indulgent, the LeonardoBySujimoto’s SPA ticks all the boxes for aworld-class luxury spa break. From steams and frankincense compresses to beautyrituals and caviar facials, the Leonardo Luxury SPA speaks only of innovativetechnologies and topnotch amenities.Selling at an initial deposit of $180,000(30%), the LeonardoBySujimoto features firstclass amenities such as a Private Boat Club, Mini clinic, Mini Mart, Full HomeAutomation, In-House Salon, Crèche, Interactive Lobby, Fully equipped TechnoGym, Infinity Pool,Tennis and Squash Court, Virtual Golf Bar with over 2500 courses,KohlerKitchen exclusive and Award Winning Zaha Hadid Bathroom amongst others. 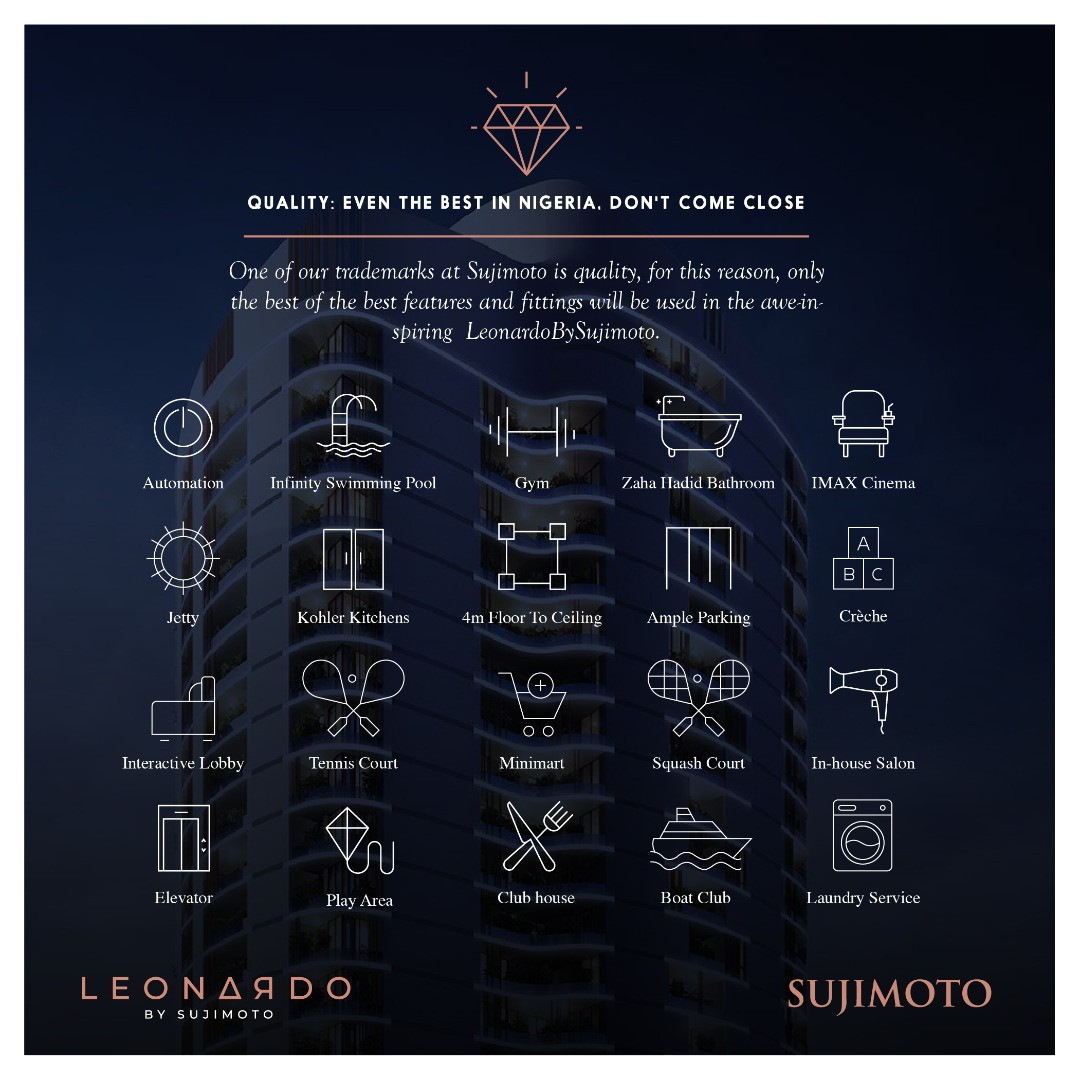 The sophisticated stance of the SPA provides unforgettable experiences from its sereneambience, giving residents a time of their lives where they can relax their worries in thecomforts of their own home.In terms of pricing, the most expensive 4 Bedroom Apartments today in Nigeria are inBourdillon and Eko Atlantic and their prices ranges from $935,000 to $3.5millon whichis about N420million to N1.5 Billion, while a 4 Bedroom at the LeonardoBySujimotowith its exceptional features and facilities is selling for $850,000.00 for Now! By thetime we launch in October, the 4 Bedroom you are buying today for $850,000.00 willbe sold at $1.2million, giving you an instant 50% ROI! 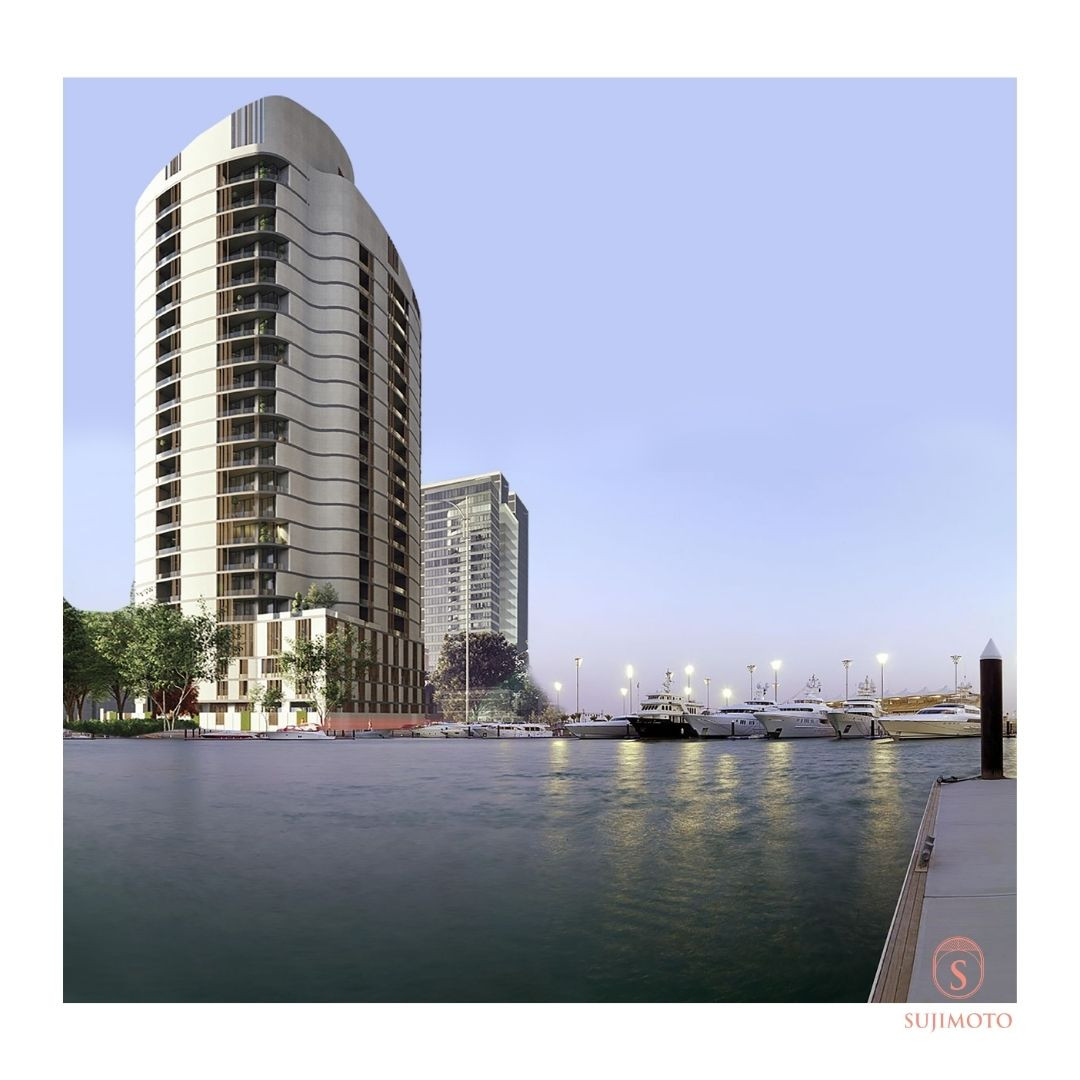 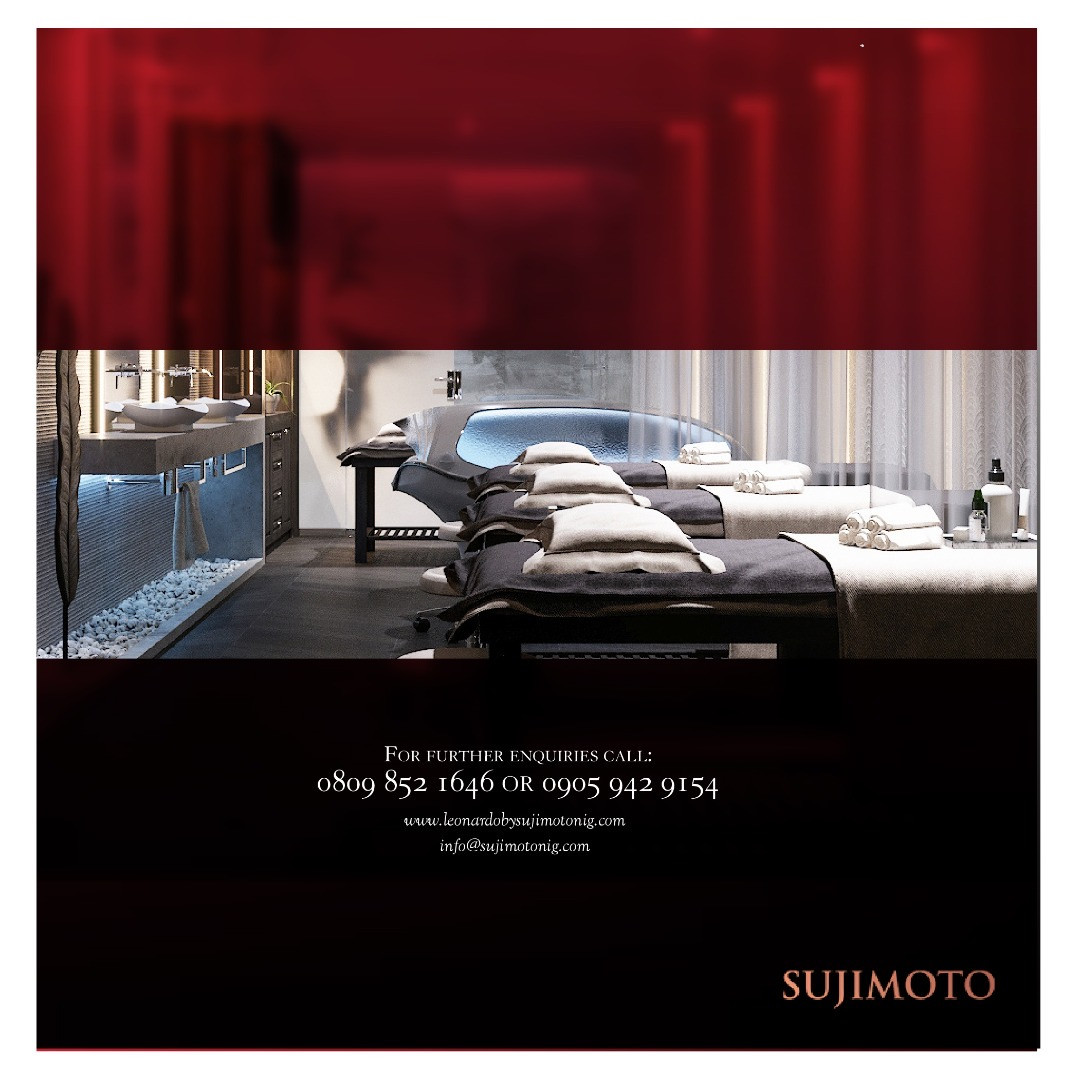 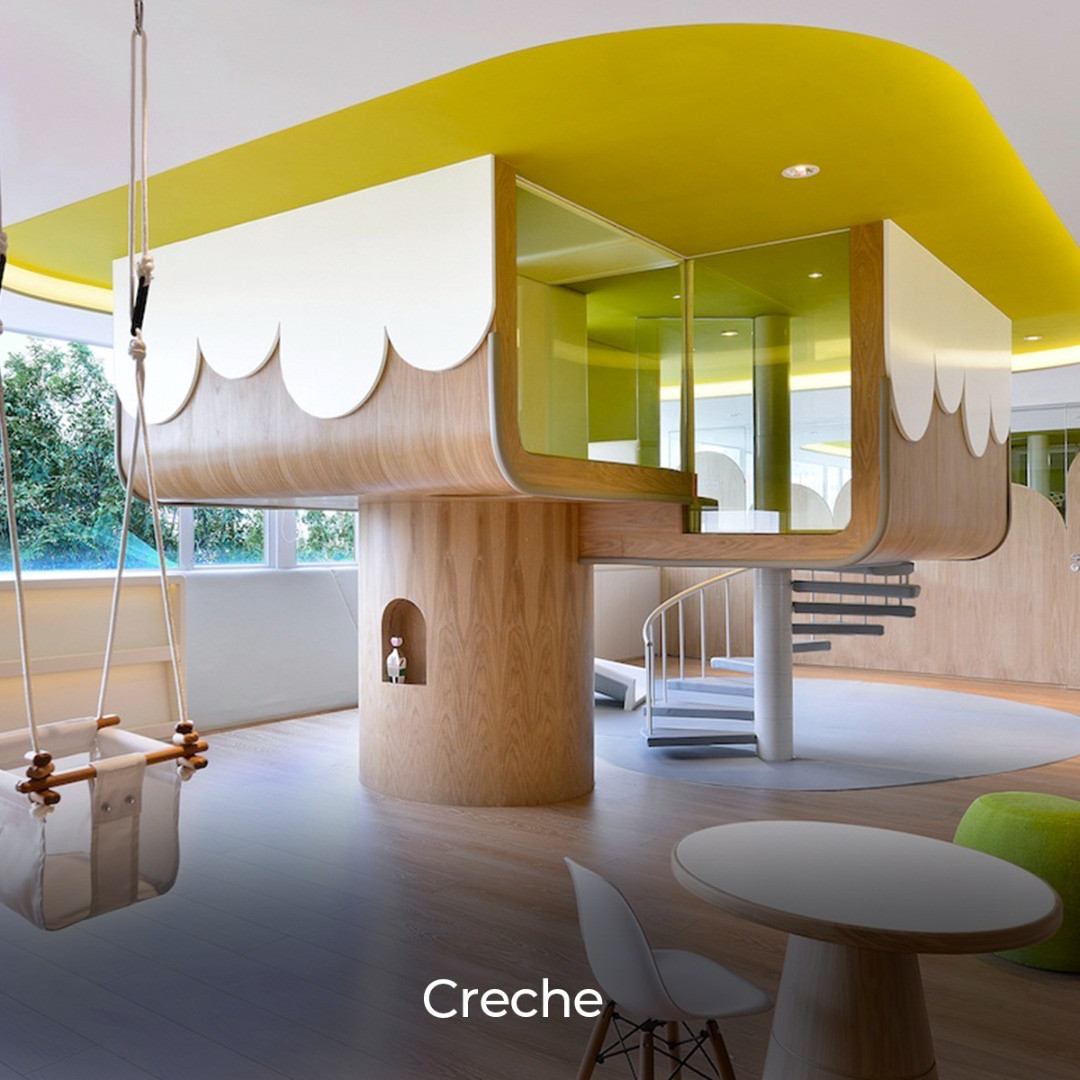 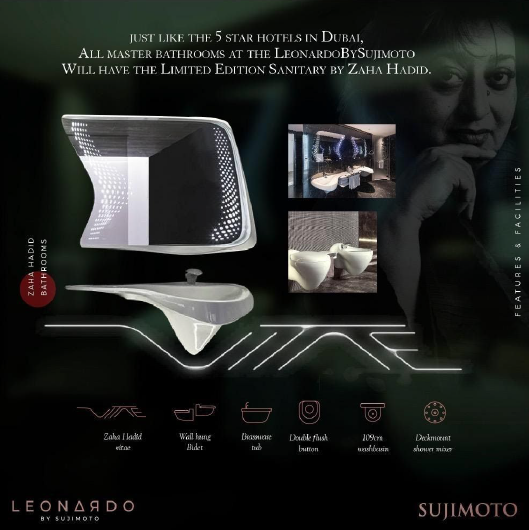 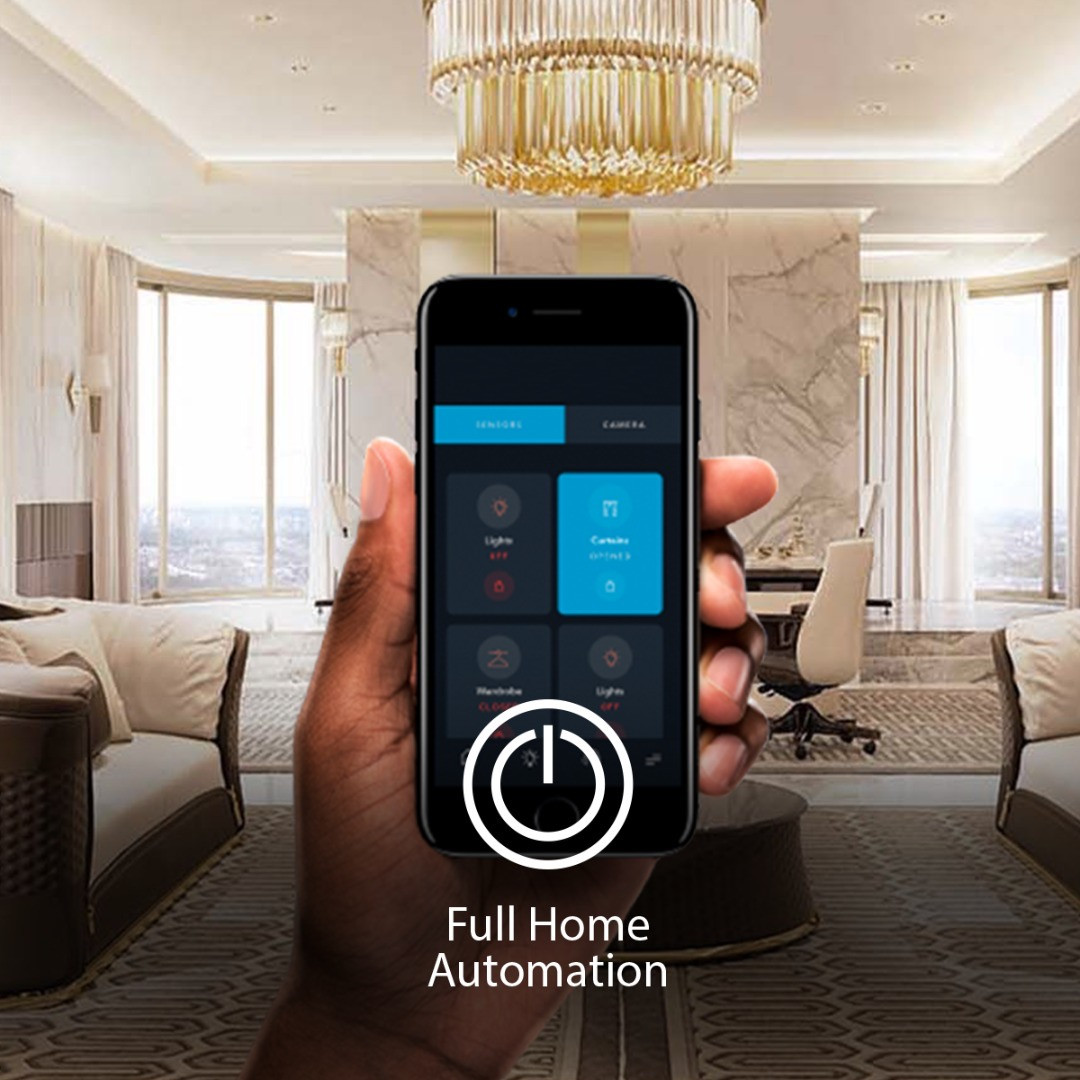 Bank CEO, Abubakar Suleiman blames Nigerians who bad-mouth the country for Twitter’s decision to make Ghana its headquarters in Africa