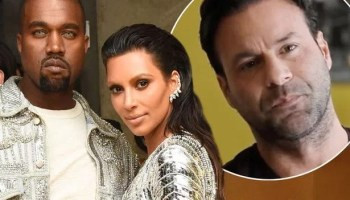 Hollywood power couple Kanye West and Kim Kardashian West have reportedly threatenedtheir former bodyguard Steve Stanulis with a 'cease and desist' letter, saying they will sue him if he continues making statements about the couple in the media.The West's 'cease and desist letter' as reported by TMZ, alleged that Stanulis broke a confidentiality agreement he signed with the couple after he made explosive claims about Kanye West last month, claiming the rapper made him stand yards away from him while protecting him. 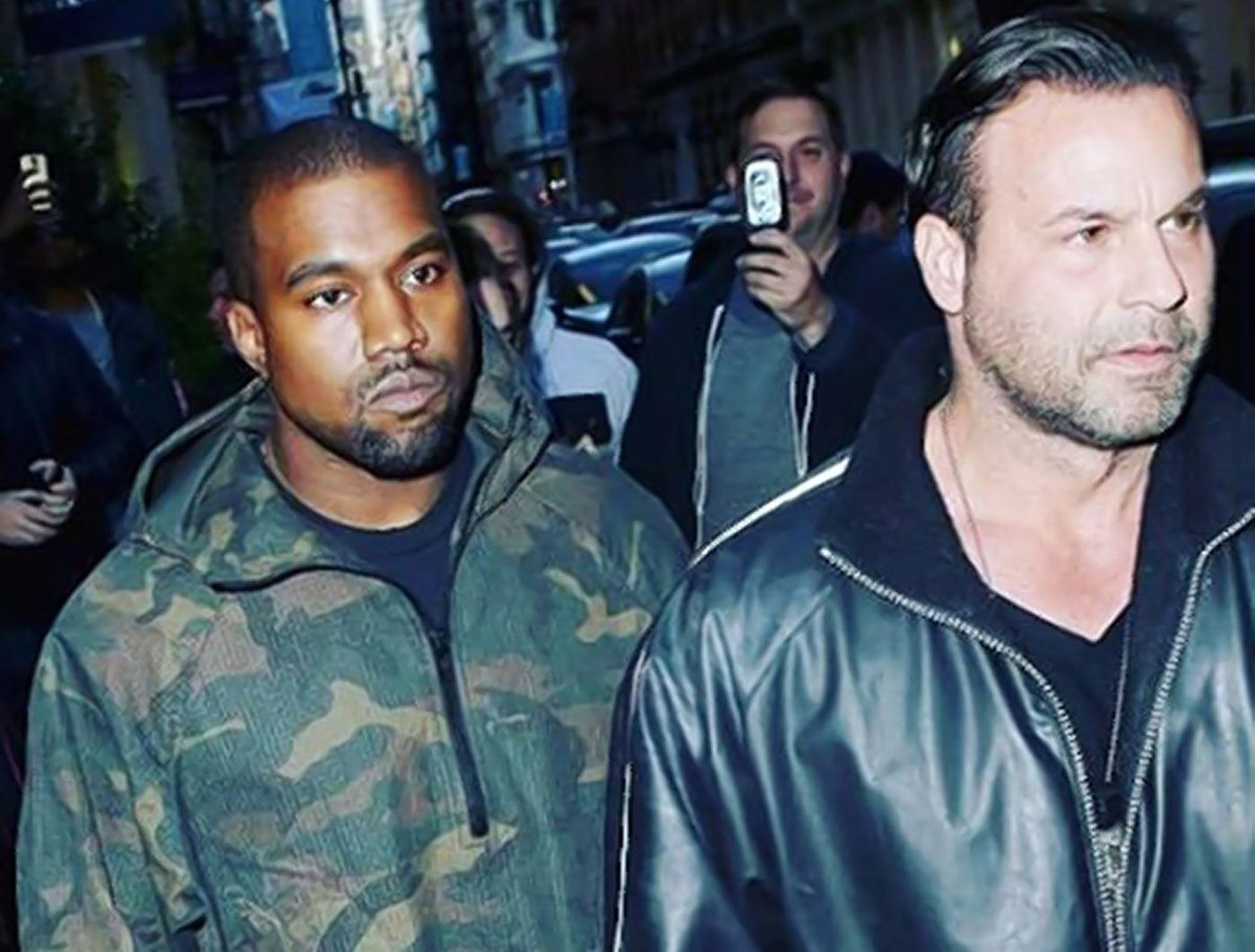 Stanulis also claimed in the Podcast last month that Kanye had a meltdown on the first day he started working for him. He said Kanye was 'one of my least favorite people to work with over the course of time' 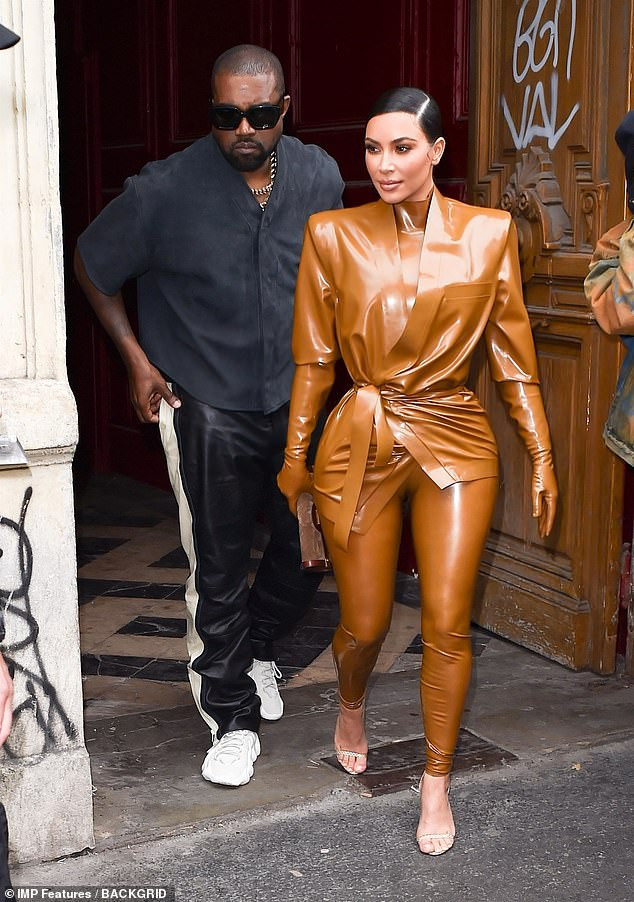 According to documents obtained by TMZ, Kim, 39, and Kanye, 42,  fired Stanulis in 2016, but Stanulis signed an agreement in February 2016 that prohibited him from speaking about any personal or business-related information about Kim and Kanye. TMZ reports that Kanye had already warned Stanulis in 2016 to avoid talking about him or his family. 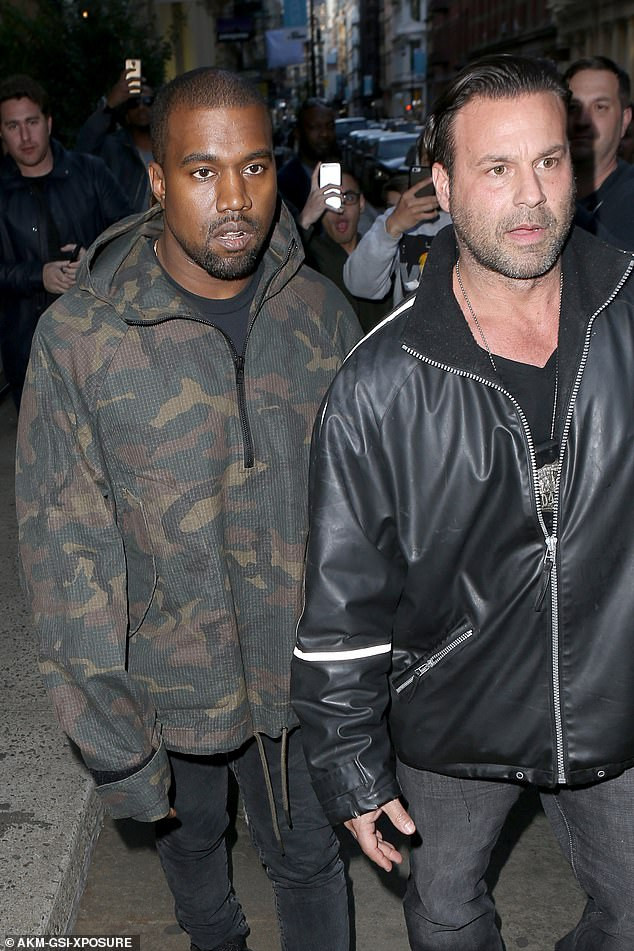 Stanulis' publicist Zack Teperman, has now come out to deny that his client breached confidentiality agreement by talking about Kanye West last month Zack Teperman said to TMZ: 'My client went on a podcast to promote his new film, and old stories that were already out there were brought up.''For Kanye and Kim's counsel to send out a threatening letter to bully my client against his rights is unwarranted. My client has already made it clear that he respects Kanye, their time working together.''If Kanye and Kim wish to continue this further, that is up to them, but I think their time and money would be better suited helping out with more pressing matters in our society than what happened many years ago.'The post Kim K and Kanye West ‘threaten ex bodyguard Steve Stanulis with $10million lawsuit’for breaking confidentiality agreement by discussing Kanye’s ‘ridiculous rules’ appeared first on Linda Ikeji Blog.
Courtesy of spobam