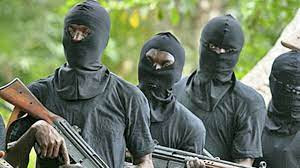 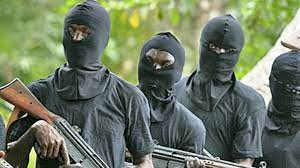 A 38-year-old man has been abducted by suspected kidnappers in Kiyawa Local Government Area of Jigawa State. Disclosing this to newsmen, the Police Public Relations Officer (PPRO) of the state police command, ASP Lawan Shiisu, said the suspects allegedly abducted the victim identified as Lawan Zakar at his residence at Dankoli quarters, on July 17. “On July 17, at about 5:50 a.m., one Aliyu Zakar of Dankoli quarters in Kiyawa LGA came to the police station and reported that on the same date at about 3 a.m., a gang of five criminals jumped into the house of his brother one Lawal Zakar, aged 38, of the same address.The suspects demanded for 60 million from him whereas it was N60,000 that was brought to him on the fateful night by his boy.” He explained that the suspects ransacked the whole house and seized the victim's phone and those of his wives. He said the suspects, who used a car, later took the victim away. the police spokesperson added that efforts are being made to get the suspects arrested and rescue the victim.The post Kidnappers abduct 38-year-old man in Jigawa, demand N60m appeared first on Linda Ikeji Blog.
Courtesy of spobam