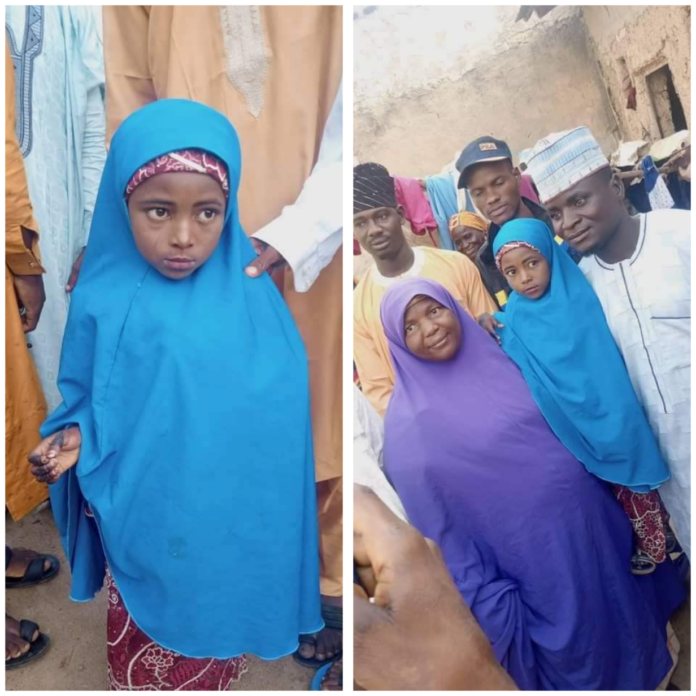 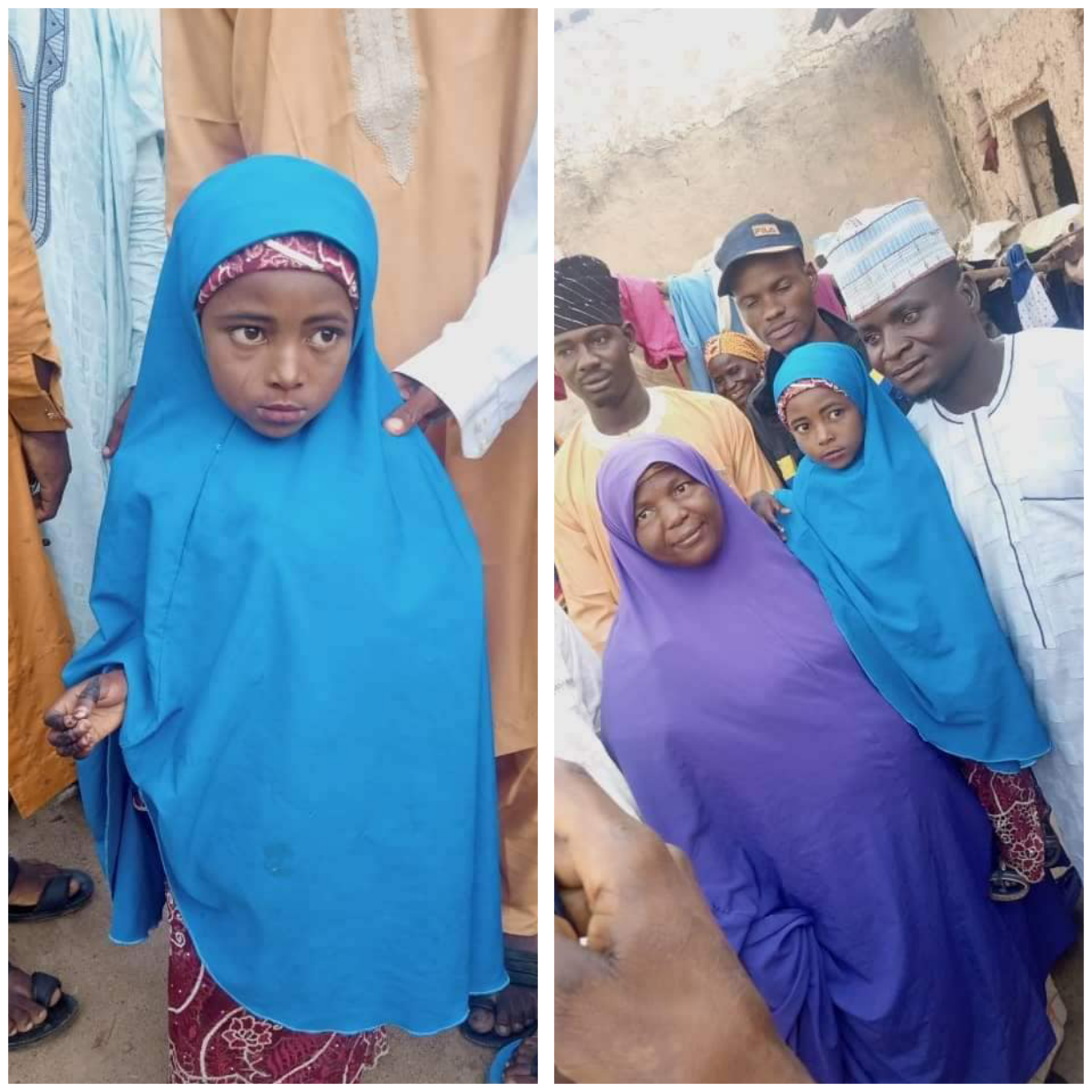 One Yahuza Ibrahim Niga, who named his daughter "Buhariyya" after President Muhammadu Buhari, has changed her name to "Kausar" over what he described as "failed election campaign promises."  Speaking at the 'name-changing ceremony' held on Friday, July 23, Ibrahim from Jibia Local Government Area of Katsina State, said that during APC election campaign in 2015, he had promised to name his child after Buhari because he believed that the President is an honest man.  His wife, who was pregnant then eventually gave birth to a baby girl and he named her Buhariyya in honour of the President.  According to Ibrahim, he decided to change his daughter's name to Kausar because President Buhari and the ruling All Progressives Congress, APC, failed to fulfil the promises they made when they were seeking for votes. 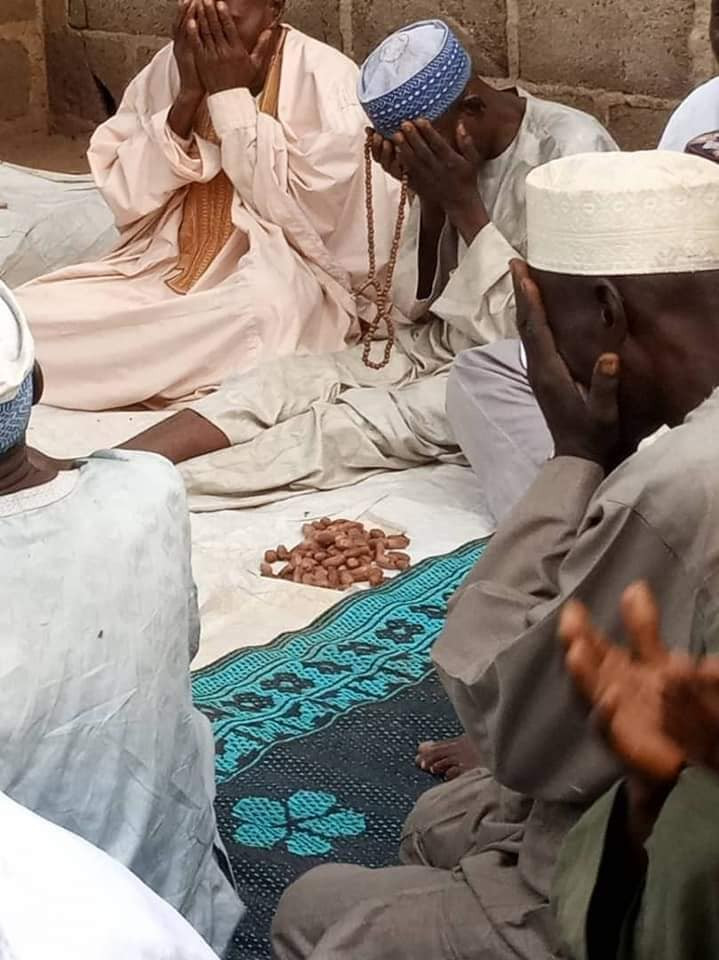 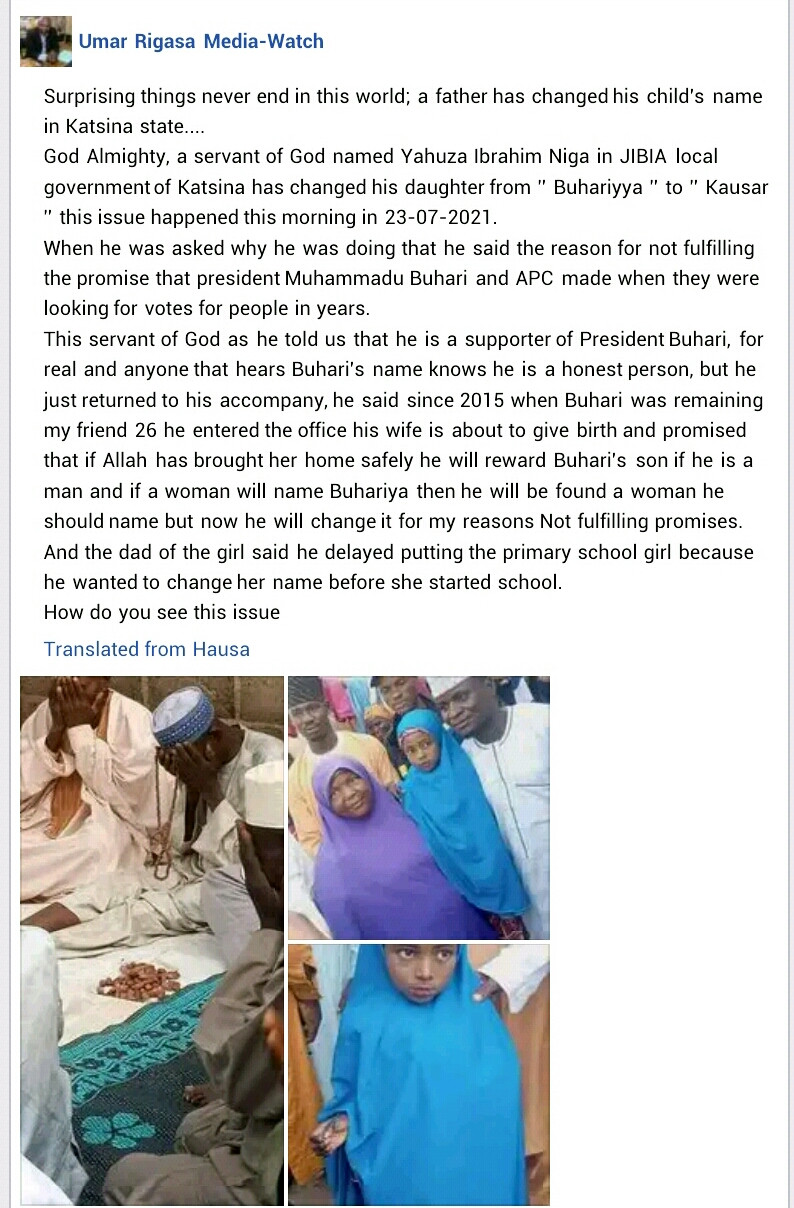 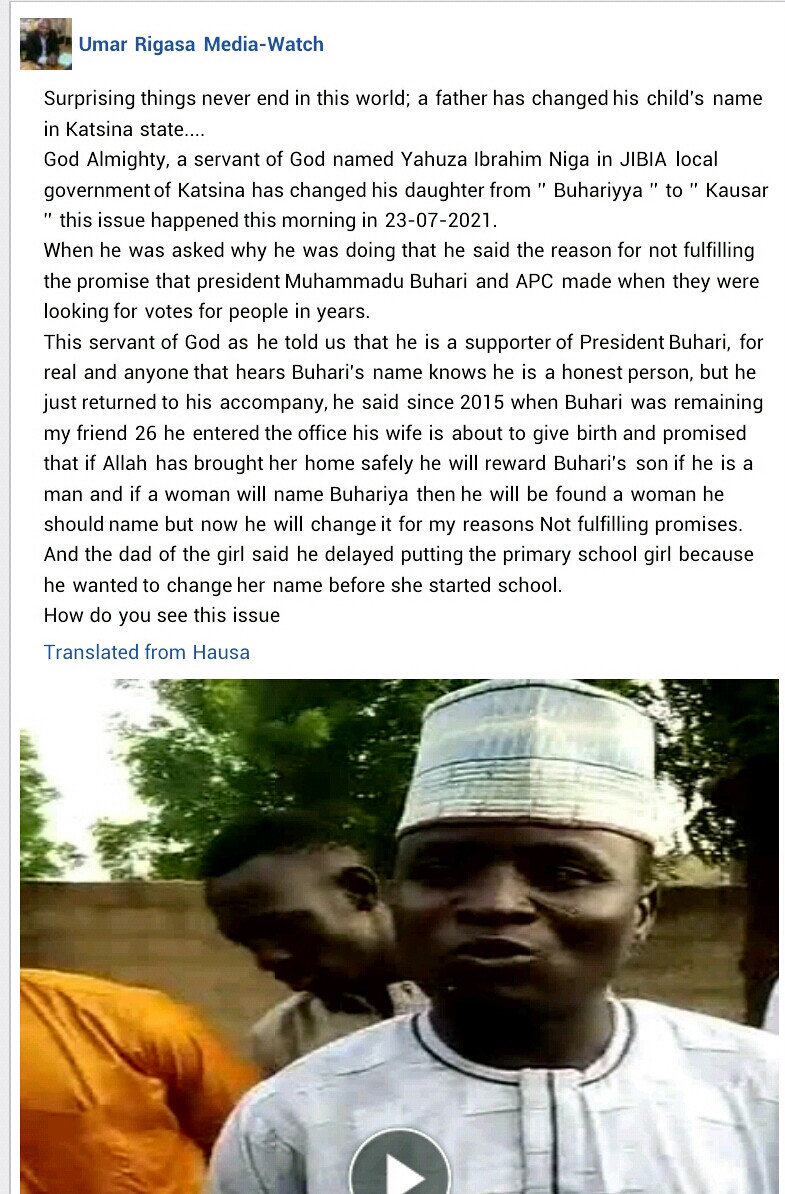