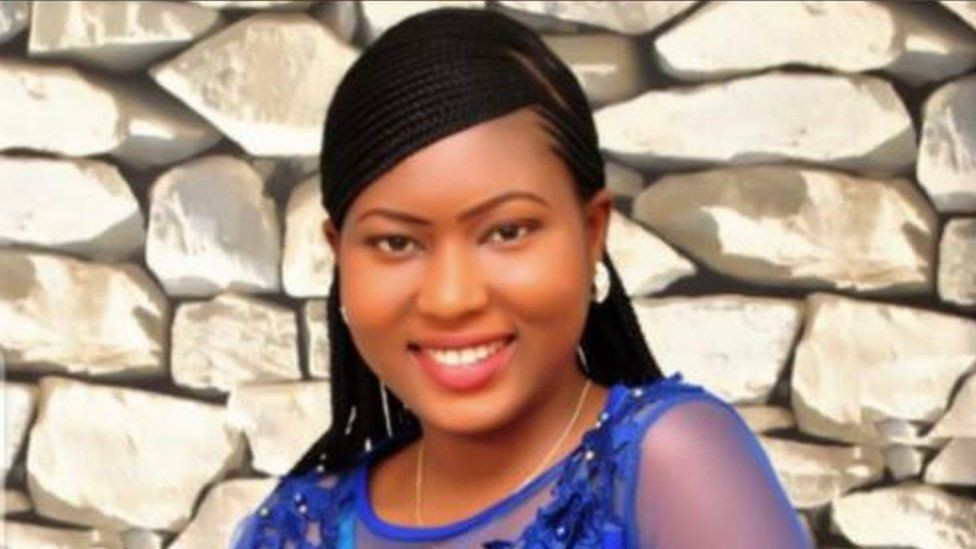 The Inspector-General of Police, Mohammed Adamu, has reacted to the news of the rape and gruesome murder of Uwaila Omozuwa, the 100-level student of the University of Benin. In a statement released this afternoon by the force spokesperson, Frank Mba, the police chief vowed to ensure the perpetrators of the dastard act are brought to book. According to the statement, additional investigation aids and forensic support have been drafted to Edo state to help expedite actions in the ongoing investigation into the unfortunate incident. ''As part of deliberate and concerted efforts by the Nigeria Police High Command to unravel the circumstances surrounding the brutal attack and unfortunate death of Miss Vera Uwaila Omosuwa in Benin, Edo State on 28th and 30th May, 2020 respectively, the Inspector General of Police has deployed additional investigations aids and forensic support to Edo State Police Command to complement and expedite actions in the ongoing investigations into the unfortunate incident. The IGP, while condemning the attack, commiserates with the family, friends and colleagues of the deceased. He calls for calm and assures that the Force will surely bring the perpetrators of the callous act to book in the shortest possible time.''the statement'  The post #JusticeforUWA: IGP, Mohammed Adamu, vows perpetrators will be brought to book appeared first on Linda Ikeji Blog.
Courtesy of spobam