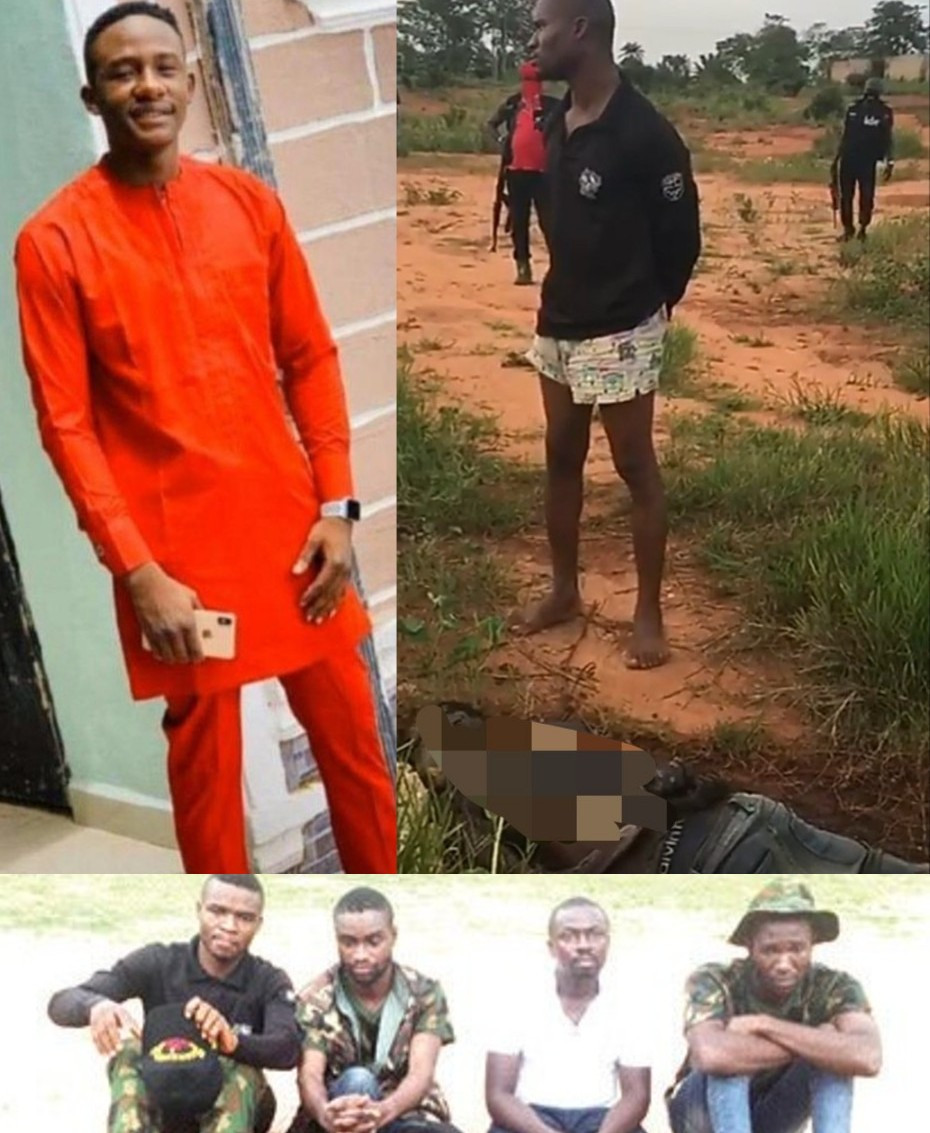 A soldier and other suspects have been nabbed over the kidnap and murder of Leo Micah Isiah, whose death angered people and birthed the hashtag #JusticeForLeo. The suspects confessed to killing the 22-year-old student of the Federal University of Technology, Owerri, after collecting the N800,000 in his account. LIB initially reported how one of the members of the gang, named Godson Chimezie, led SARS officers to the place where the body of Leo Micah Isaiah was dumped in Anambra after he was kidnapped in Imo State (read here). Beside the victim's decaying body was the large stone he said they used to kill him. 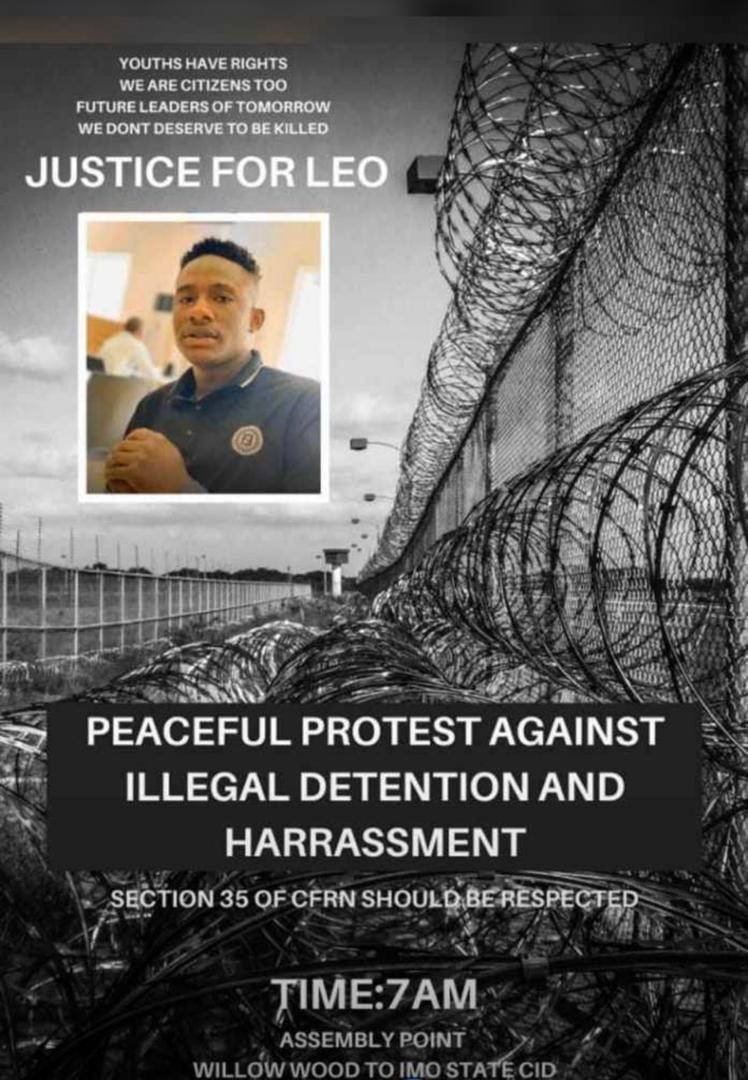 He said they had stopped him when they saw him with his car and they accused him of being a Yahoo boy. They then led him away with his car and took his money before killing him. The others involved in the killing have now been caught and they said they killed the undergraduate after taking the money in his account so that “our image will not be dented.” One of the suspects, Ifeanyi Nwaiwu of the Nigerian Army School of Military Engineering, Makurdi, Benue State, said he ordered Isiah’s killing after he received N200,000 as his share of the money collected from the victim. 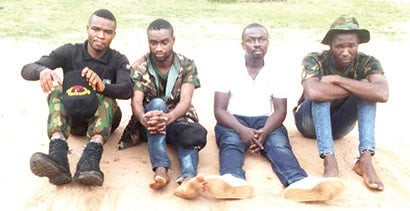 Godson Chimezie, 28, who is a military deserter and also a member of the gang, said they ran into Isaiah while he was inflating his car tyre. He said: “We saw him while he was pumping his tyre in Owerri and we sensed that a small boy like him driving that kind of vehicle must be a Yahoo boy. We quickly accosted him and I took his phone, went through it and discovered that he was an Internet fraudster. We immediately kidnapped him on the pretext of an arrest. “We took him to our hideout and the young man agreed to pay N800,000. We collected the money, but Corporal Ifeanyi Nwaiwu of the Nigerian Army School of Military Engineering, Makurdi, insisted that we must kill him. According to him, the man would dent his image if he walked away alive. “I regret everything I have done. I know I deserve to die, because I have done wrong. I didn’t plan to end this way, but I only plead for mercy. We didn’t plan to kidnap him. We just ran into him.” Parading the suspects, the state Commissioner of Police, Isaac Akinmoyede, said the gang members were arrested by operatives of the Special Anti-Robbery Squad of the command.The post #JusticeForLeo: Soldier, deserters who kidnapped an undergraduate from Imo and killed him in Anambra have been nabbed appeared first on Linda Ikeji Blog.
Courtesy of spobam