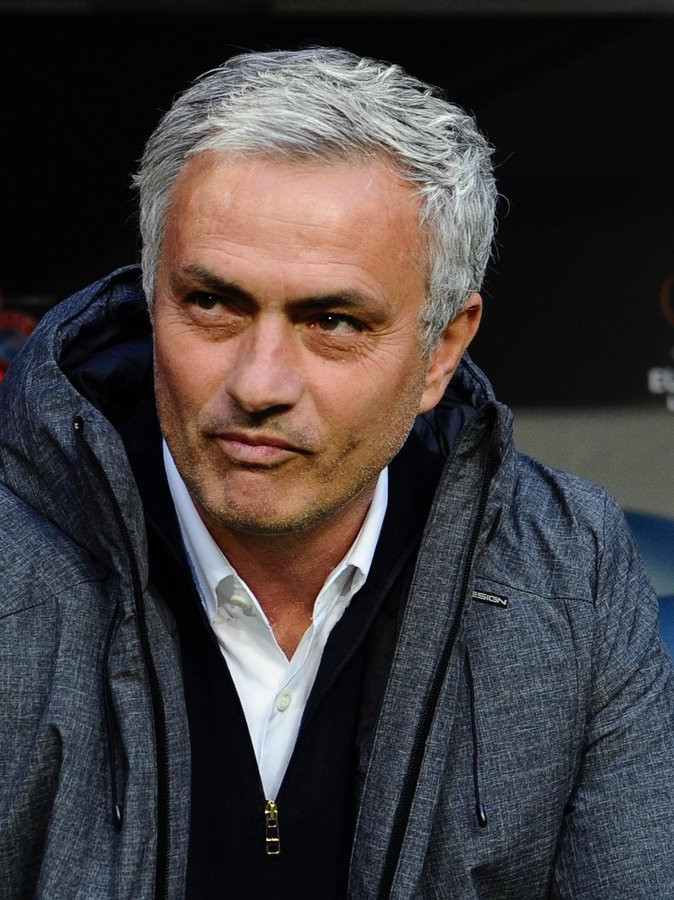 Italian side, Roma have announced the appointment of Jose Mourinho as their new head coach for the 2021/22 season.The former Chelsea, Manchester United and Real Madrid manager Mourinho has only been out of work for less than a month after he was sacked by Tottenham. He'll now return to Serie A to manage Roma, who confirmed the departure of Paulo Fonseca earlier on Tuesday May 4.Mourinho, who spent two successful seasons in Italy from 2008-2010, winning the league twice with Inter Milan along with the Champions League and Coppa Italia, signed a deal until 2024 with Roma."We are thrilled and delighted to welcome Jose Mourinho into the AS Roma family," Roma president Dan Friedkin and vice-president Ryan Friedkin said in a statement."A great champion who has won trophies at every level, Jose will provide tremendous leadership and experience to our ambitious project. The appointment of José is a huge step in building a long-term and consistent winning culture throughout the club."Mourinho said: "Thank you to the Friedkin family for choosing me to lead this great club and to be part of their vision."After meetings with the ownership and [general manager] Tiago Pinto, I immediately understood the full extent of their ambitions for AS Roma. It is the same ambition and drive that has always motivated me and together we want to build a winning project over the upcoming years."The incredible passion of the Roma fans convinced me to accept the job and I cannot wait to start next season. In the meantime, I wish Paulo Fonseca all the best and I hope the media appreciate that I will only speak further in due course. Daje Roma!"  The club are delighted to announce an agreement has been reached with Jose Mourinho for him to become our new head coach ahead of the 2021-22 season.#ASRoma pic.twitter.com/f5YGGIVFJp— AS Roma English (@ASRomaEN) May 4, 2021Mourinho spent 17 months in charge of Tottenham and was sacked with the club in seventh place in the Premier League. The post Jose Mourinho confirmed as new coach of AS Roma following Tottenham sacking appeared first on Linda Ikeji Blog.
Courtesy of spobam