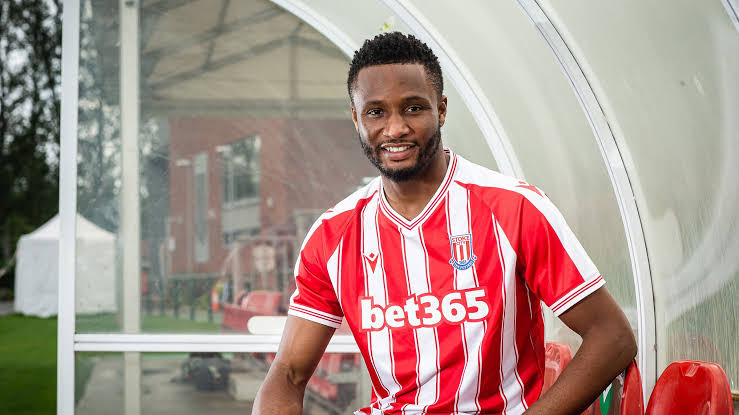 Stoke city manager, Michael O'Neill, has praises former Nigerian captain John Obi Mikel, saying his presence at the club has made the club stronger . The 33 year old former Chelsea midfielder joined Stoke in the summer after leaving Turkish Super Lig side Trabzonspor by mutual agreement. The midfielder has continued to showcase his talent in the 11 games he has played for the club so far. He has helped the club keep five clean sheets since his arrival at the club. They currently sit at eighth spot on the Championship table. 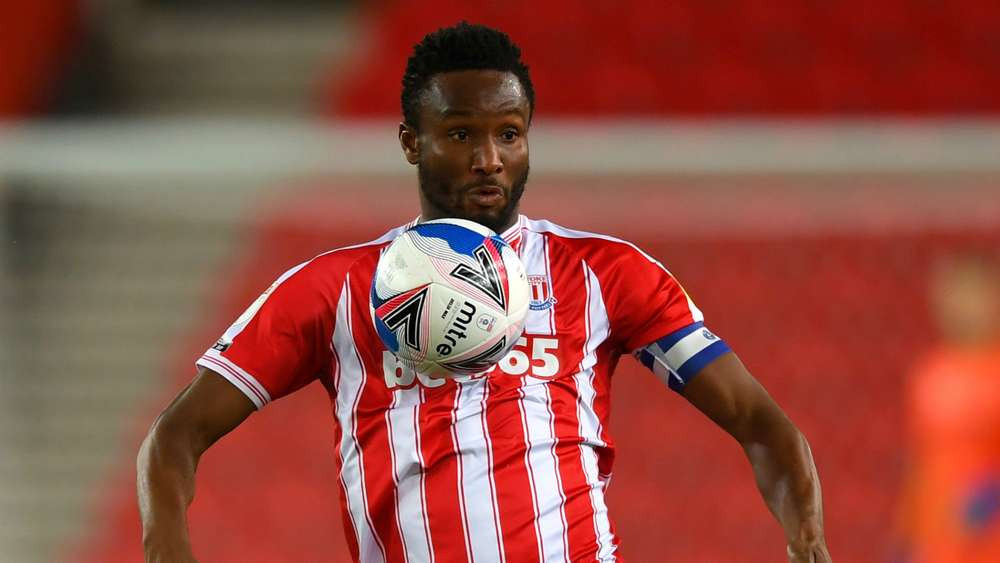 Mikel, signed a one-year deal with Stoke and revealed his desire to help the Championship club gain promotion to the Premier League at the end of the current season.O'Neill has now lauded the impact of the former Super Eagles captain.“Our number of clean sheets has been impressive,” O'Neill said in a press conference.“I think even going back to the start of this calendar year, I think we rank among the best in the division in terms of clean sheets. It’s important how we defend as a team, not just a back four.“John Obi Mikel has made us stronger in that area as well, we’re stronger in midfield and we’ve been stronger as a unit in how we defend from the front."  The post “John Obi Mikel has made us stronger” – Stoke city manager O’Neill lauds former Chelsea star’s impact since joining the club appeared first on Linda Ikeji Blog.
Courtesy of spobam