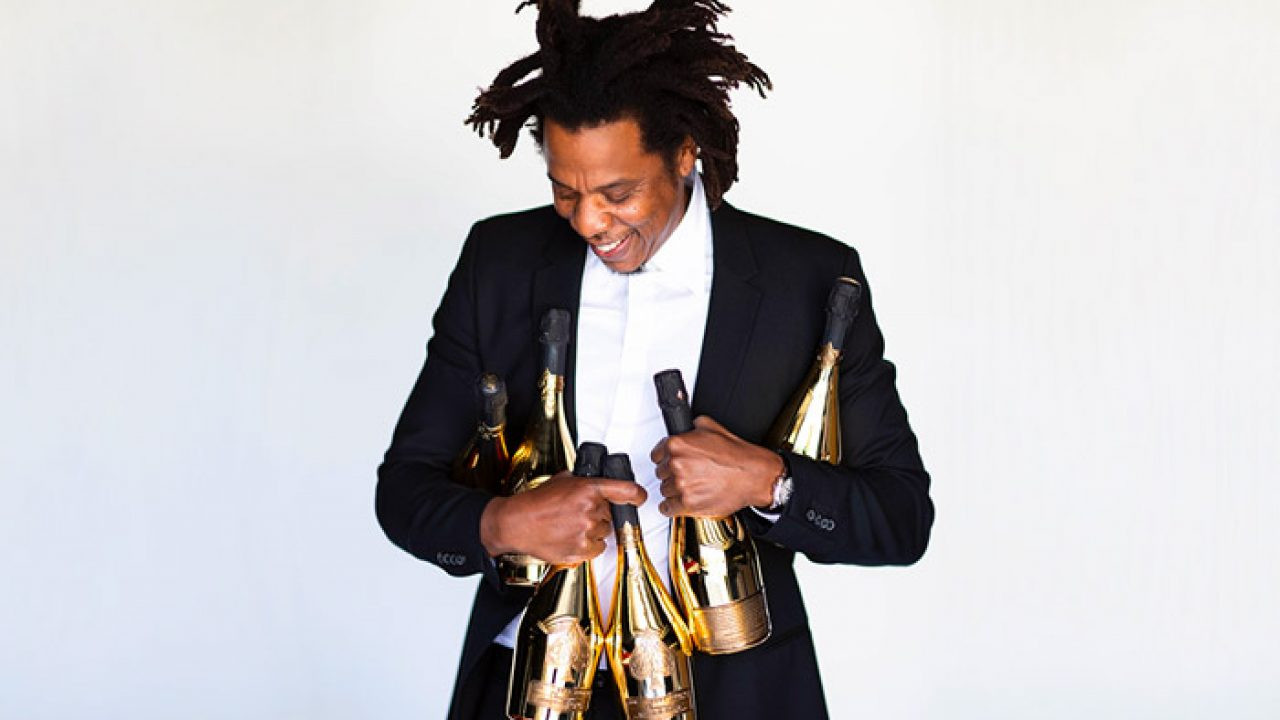 Jay-Z has sold 50% stake of his Champagne brand, Armand de Brignac, to luxury giant LVMH’s Moët Hennessy in a partnership deal.  The 51-year-old American entrepreneur and rapper sold half of his champagne brand to Moët Hennessy for an undisclosed price, and the Financial Times reports he said the move will help take Armand de Brignac to “the next level of taste and distribution.”  On Monday, LVMH’s Moët Hennessy announced the partnership with Jay-Z through the 50 percent acquisition of his Armand de Brignac champagne brand. “I’m proud to welcome the Arnault family into ours through this partnership that began with Alexandre Arnault and continued with his father Bernard Arnault and Philippe Schaus, at my home in Los Angeles,” said Jay-Z of the new partnership in a statement.  “It is a partnership that has felt familiar the entire time. We are confident that the sheer power of the Moët Hennessy global distribution framework, its unparalleled portfolio strength and its long-established track record of excellence in developing luxury brands will give Armand de Brignac the commercial power it needs to grow and flourish even further.”  The deal is aimed at growing Armand de Brignac through LVMH's global distribution networks and using its vast resources. Armand de Brignac, known by the nickname Ace of Spades, reportedly sold more than half a million bottles in 2019 but champagne sales have been hit amid the pandemic, with nightclubs and restaurants around the world forced to close their doors.    The post Jay-Z sells 50% stake of his Champagne brand to luxury giant LVMH appeared first on Linda Ikeji Blog.
Courtesy of spobam