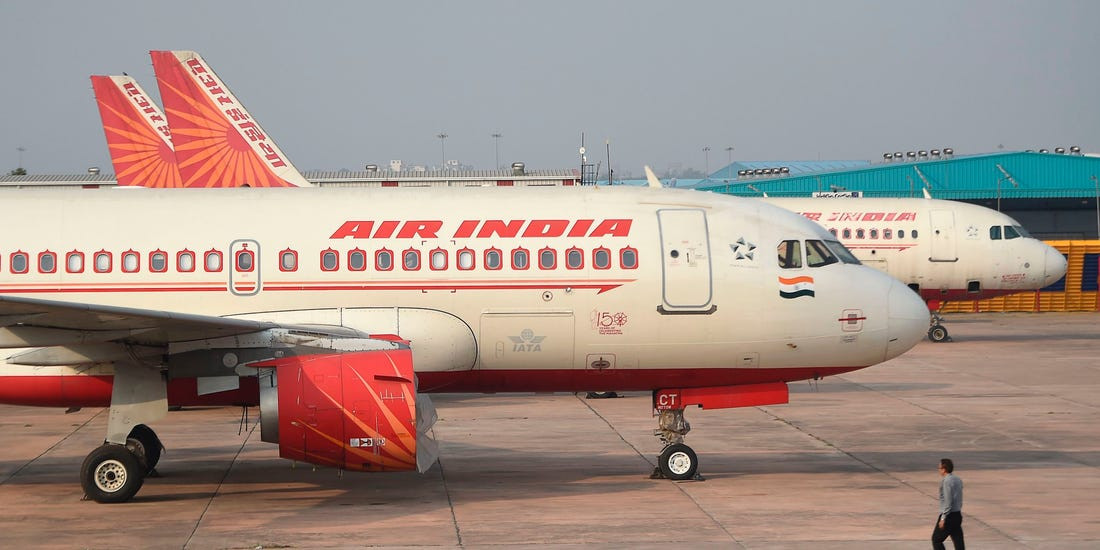 An Indian passenger died on board an Air India evacuation flight from Lagos to Mumbai over the weekend.  The 42-year-old passenger who was seen shivering on board the aircraft, informed the Air India crew that he had malaria when questioned. He was provided with oxygen as he was finding it difficult to breathe, but collapsed and died on board the flight. It was further gathered that he bled from his mouth on board the flight which landed at the Mumbai Airport at 3:40 am. Though Air India said that the passenger died of “natural causes”, there are now questions on how the passenger with fever was allowed to board the flight and how thermal screening are being conducted at airports amid the Coronavirus pandemic.  Air India said in its statement;  “Our Lagos medical screening team would have detected the same,” if that was the case.“A passenger aboard AI1906 of June 13, 2020, from Lagos to Mumbai passed away due to natural causes today.“A doctor on board along with our crew, who are trained to handle such medical emergencies, made a valiant attempt to revive the passenger, aged 42, who had suddenly collapsed, through resuscitation,  but all their efforts went in vain. He was declared dead on board by the attending doctor.“The MIAL doctors attended to the passenger after the flight landed and after all the procedures were complete, the body was sent to a hospital as per protocol. Relatives of the deceased were informed and aircraft taken for full fumigation in line with prescribed norms.”The post Indian passenger dies on board evacuation flight from Lagos appeared first on Linda Ikeji Blog.
Courtesy of spobam