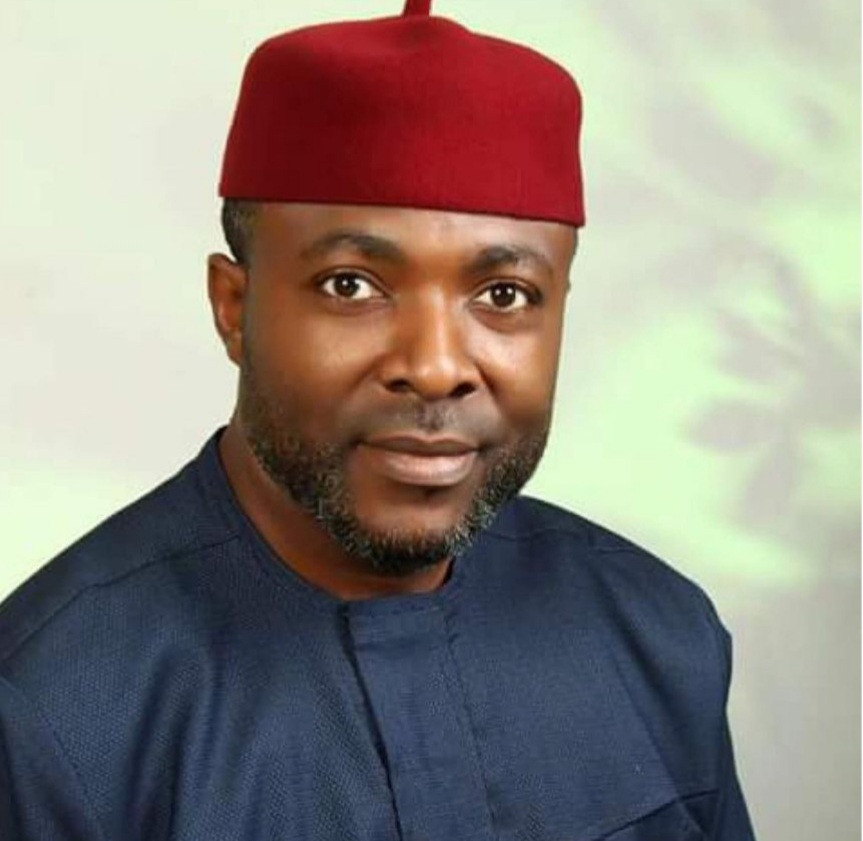 Hon. Kennedy Ibeh, representing Obowo State constituency in Imo State House of Assembly, has sponsored a bill to regulate the cost of customary marriages in Imo State. Presenting the bill for the second reading on Wednesday, March 10, during plenary, Ibeh said that outrageous marriage bills had caused many ladies to remain single as suitors can't afford to pay. He said: "A suitor coming to pay for a lady’s dowry may find it tasking to settle for the English wedding which again demands for more expenses." He added: "It is quite unfortunate that this practice has caused so many of our marriageable ladies to remain single and men apprehensive of taking the bold step. This is wrong and we must discourage it at all costs." The bill asks that once a suitor pays and completes the bride price of a woman, a clearance certificate should be issued to the groom by the father of the bride, who will present the certificate to the traditional ruler of the community for the final issuance of Customary Marriage Certificate (CMC) at the cost not exceeding N1000. It adds that no customary marriage in the state, including the final stage of the Igbankwu cermony, shall exceed the sum of N180,000 with exclusion of the bride price which shall not exceed N80,000.The post “Imo women are not getting married due to high cost of marriage and bride price,” Hon. Kennedy Ibeh says as he sponsors bill to regulate cost of marriage appeared first on Linda Ikeji Blog.
Courtesy of spobam