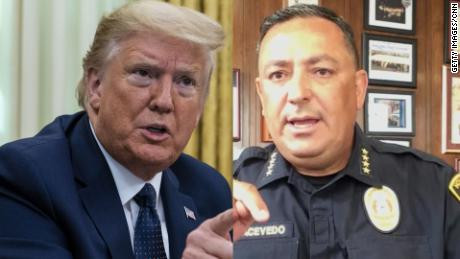 A courageous US police officer has put his job at risk by criticizing Donald Trump – The Chief Commander of the US Armed Forces, on live television.Art Avecedo, the Houston Police Chief, while reacting to a report that Trump urged state governors to 'dominate and stop showing signs of weakness' in dealing with protesters that have taken to multiple US cities since the deah of George Floyd last week, told Trump to shut up if he didn't have anything constructive to say. 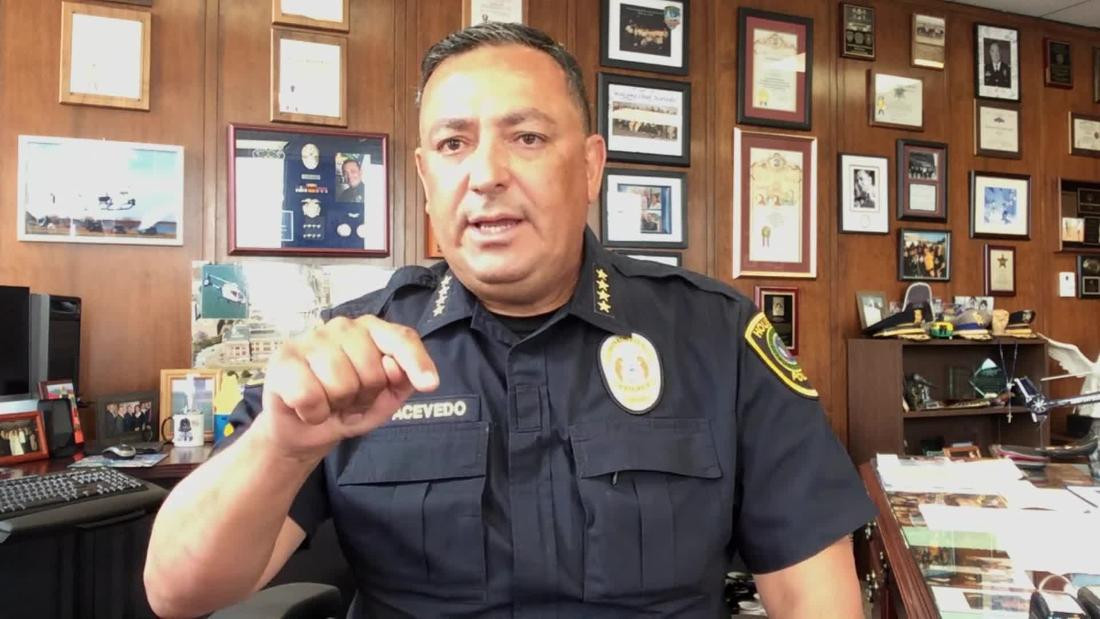 During a live interview on CNN's Amanpour show, on Monday night, the Houston Police Chief was told by TV Host Christiane Amanpour that it was okay if he would not like to talk about the US President on national TV.Amanpour asked 'What should the police be doing now to calm the situation?'After nodding his head to Amanpour's statements, he said; “Let me just say this to the President of the United States, on behalf of the police chiefs of this country: please, if you don’t have something constructive to say, keep your mouth shut.Because you are putting men and women in their early 20s at risk. It's not about dominating, it's about winning hearts and minds. Let's be clear, we do not want people to confuse kindness with weakness we don't want ignorance to ruin what we have here in Houston. He continued: 'I'm speaking for my colleagues across the country, where there are officers being injured, community members are being injured. If you don't have something to say, then don't say it. Because that is the basic tenet of leadership and we need leadership now more than ever. It hurts me to know it, because whether we vote for someone or we don't vote for someone he's still our president'. It's time to be presidential, and not try to be like you are on the apprentice.''This is not Hollywood, this is real life, and real lives are at risk. I ask the American people to please join with the police and stand together let's shift this to what needs to be, to the voting booth. Pay attention to the hearts of the people we elect. The reason this happens is that too many people in this country that are are throwing blocks and bricks, damaging property, never bothered to vote. You have a choice, lift up your voice, be heard in a voting booth and continue to march peacefully.See the video below      View this post on Instagram         Houston Police Chief, Art Acevedo, tells President Donald Trump. . . Acevedo said this on Christian Amanpour's programme this evening while reacting to the recent call made by Trump to state governors to dominate and stop showing signs of weakness.A post shared by Lindaikejiblog (@lindaikejiblogofficial) on Jun 1, 2020 at 12:31pm PDTAcevedo in 2019 criticized Trump on Twitter for being 'Un-American' when he made comments about a US Congresswoman. 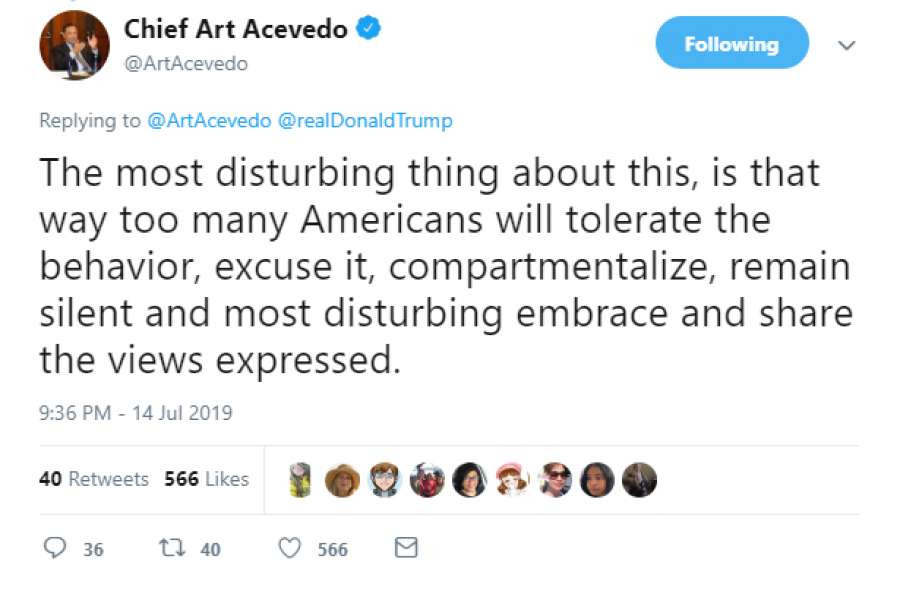 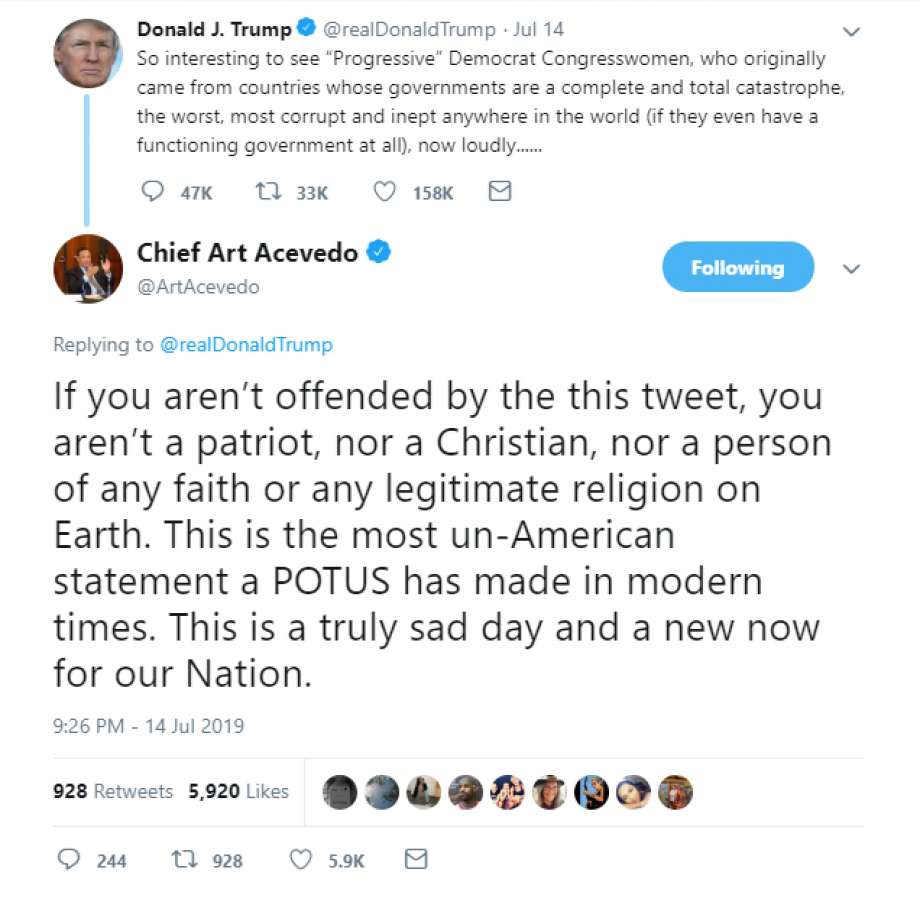 The post ‘If you don’t have something constructive to say, keep your mouth shut’ – Courageous police officer tells Donald Trump (Video) appeared first on Linda Ikeji Blog.
Courtesy of spobam