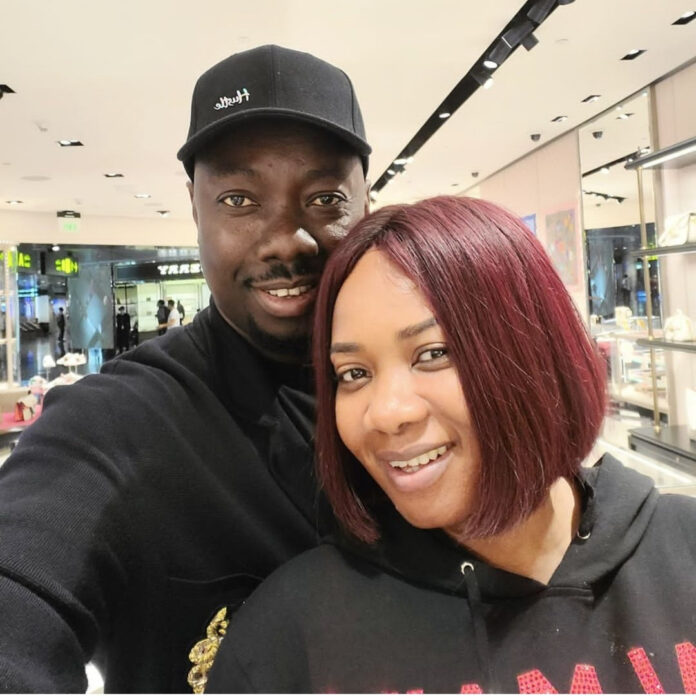 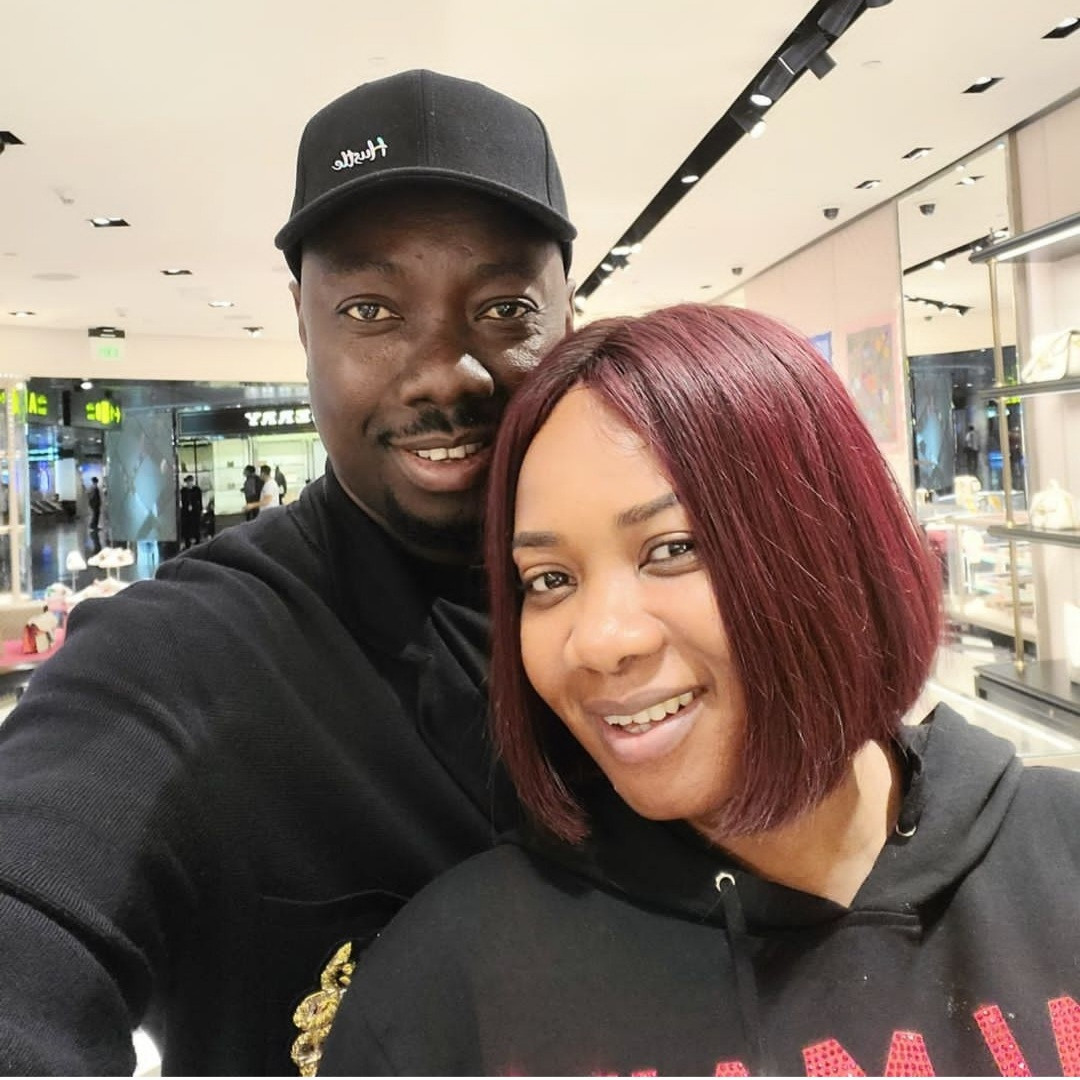 Obi Iyiegbu, aka Obi Cubana, who has the spotlight on him at the moment following his mother's extravagant burial, has opened up about his relationship. The businessman, who is married to a lawyer, Ebere Iyiegbu, said he was living in a one-room accommodation in Abuja with other guys when he started dating his wife. He said that for his wife, "it wasn't about the money." He added that they were happy despite not having so much. He said they dated for 3 years and by the time they eventually got married, he was already living in a three-bedroom apartment in Abuja. He explained that money doesn't give a happy marriage, though it helps make marriage easier. He said peace is what's paramount in a marriage. He also told men that women love attention and asked them to ensure they give that to their wives. Obi Iyiegbu and Ebere Iyiegbu have 4 sons now and are better off financially. At the moment, the couple are in the Maldives and have been sharing updates via their respective Instagram accounts. Ebere said Obi whisked her off for a "baecation" following the funeral. 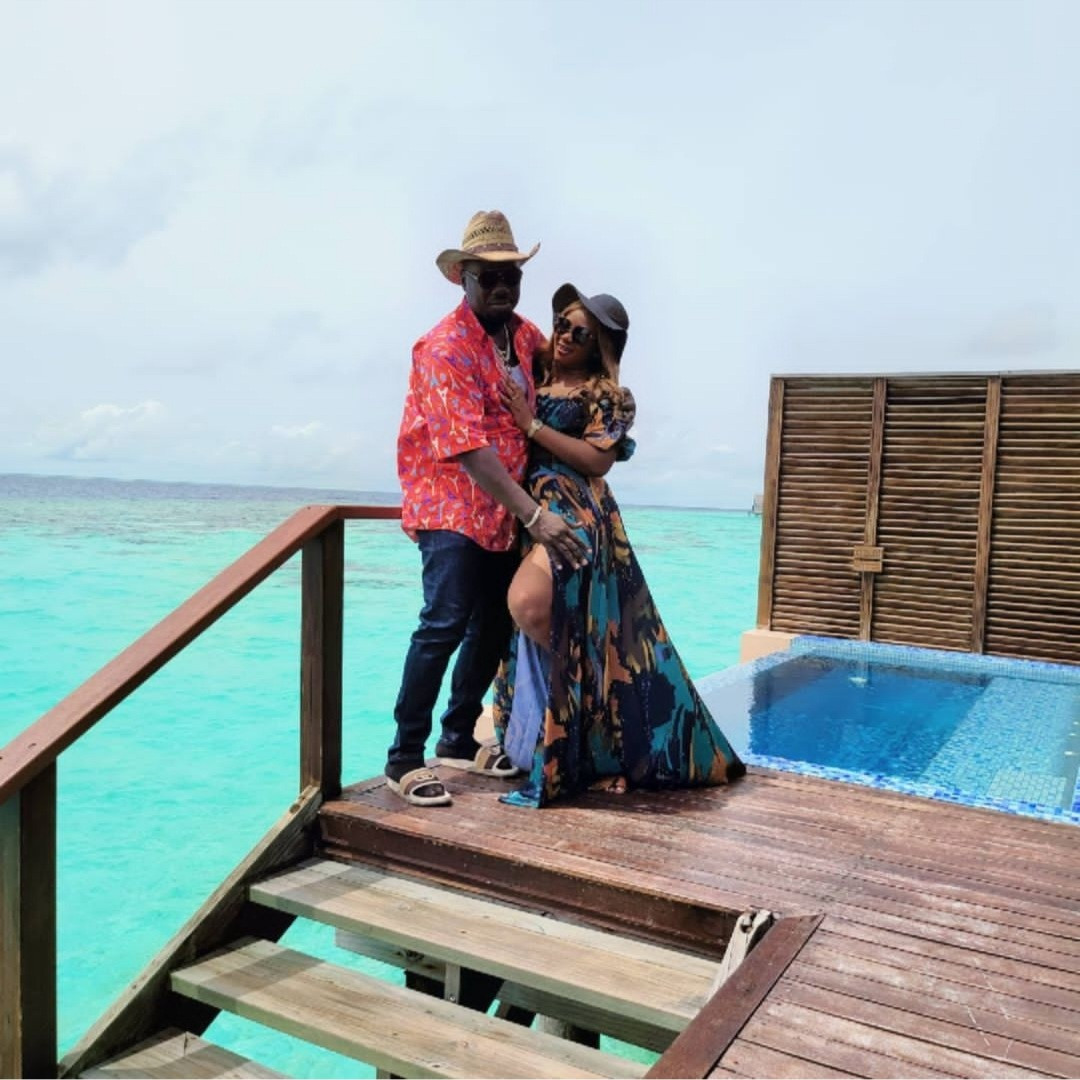 Watch video below.      View this post on Instagram           A post shared by Lindaikejiblog (@lindaikejiblogofficial)The post “I started dating my wife when I was living in one room with other guys” – Obi Cubana speaks on his relationship with wife (video) appeared first on Linda Ikeji Blog.
Courtesy of spobam