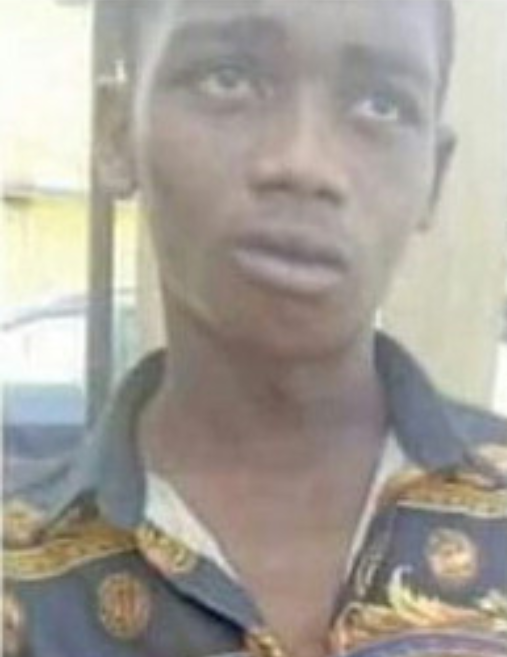 A suspected cult member and robber who was paraded by police in Edo State has admitted killing more than 10 persons.  The suspect, Moses Joseph, 20, and his gang members Chinedu Amah, 19, Chinonso Ozuora, 18, Onyechika Emmanuel, 18 and Marvelous, 20, were arrested in 2019 for the murder of a Taxify driver, Jason Oghogho Okunbor in Benin City, the state capital. 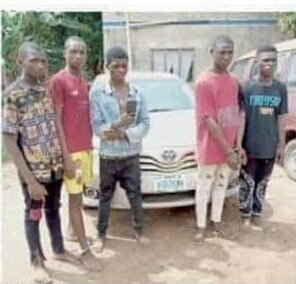 The suspects robbed, killed Okunbor and dumped his corpse into Ikpoba River on November 21, 2019. Read previous report HereSpeaking with journalists when he was paraded alongside other suspects at the Edo State Police Headquarters on Wednesday, November 18, Joseph narrated how they were driving from Iyaro to five Junction when they met their victim. “We decided to hit his car from behind, and because of that, he decided to follow us with the intention to ask us to fix his car,” he said. 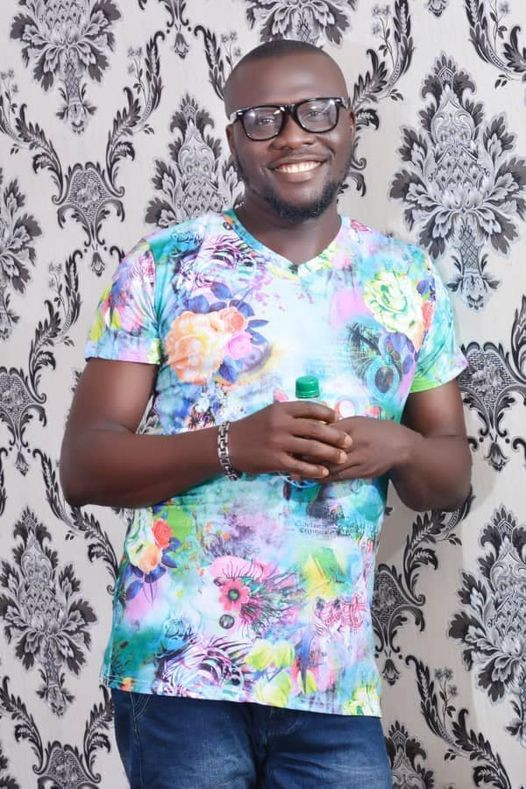 Late Okunbor He said they lured Okunbor to Tenboga area where they ordered him to surrender all that he has to them including his ATM. “We collected his ATM and under duress, he told us he has N2.5m in his account. So, other members of my gang asked me to keep an eye on him while they go to the bank to withdraw the money. When my colleagues left to collect money from his account through his ATM, he decided to wrestle with me in a bid to escape but I stabbed him and dumped his corpse into the river”. When ask how many people he has killed as a cult member, Joseph admitted that he has killed more than 10 person being a member of cult group.  The post I have killed more than 10 persons – Member of a criminal gang confesses, reveals how they killed Taxify driver and dumped his body in Edo river appeared first on Linda Ikeji Blog.
Courtesy of spobam