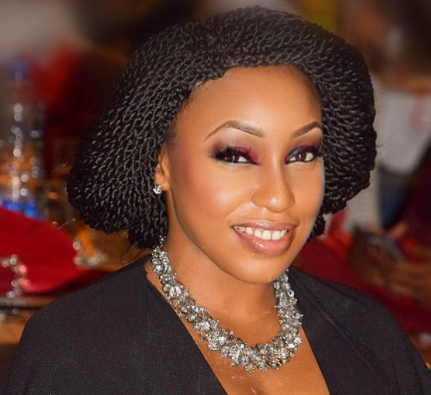 Actress, Rita Dominic, 45, has explained why she will not be rushing into the marriage institution. According to her, she wants to get married but wants to get it right once and for all. 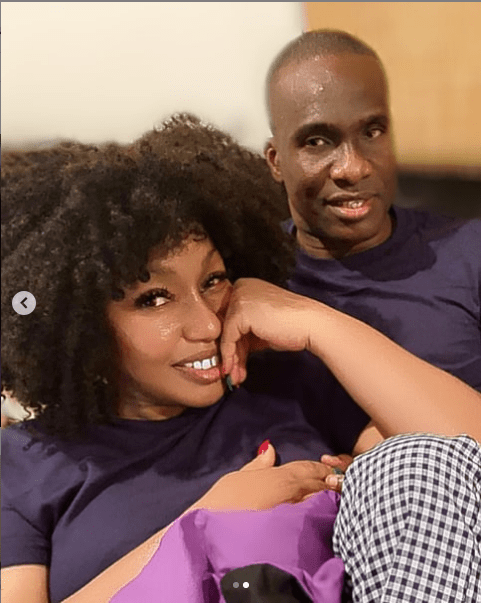