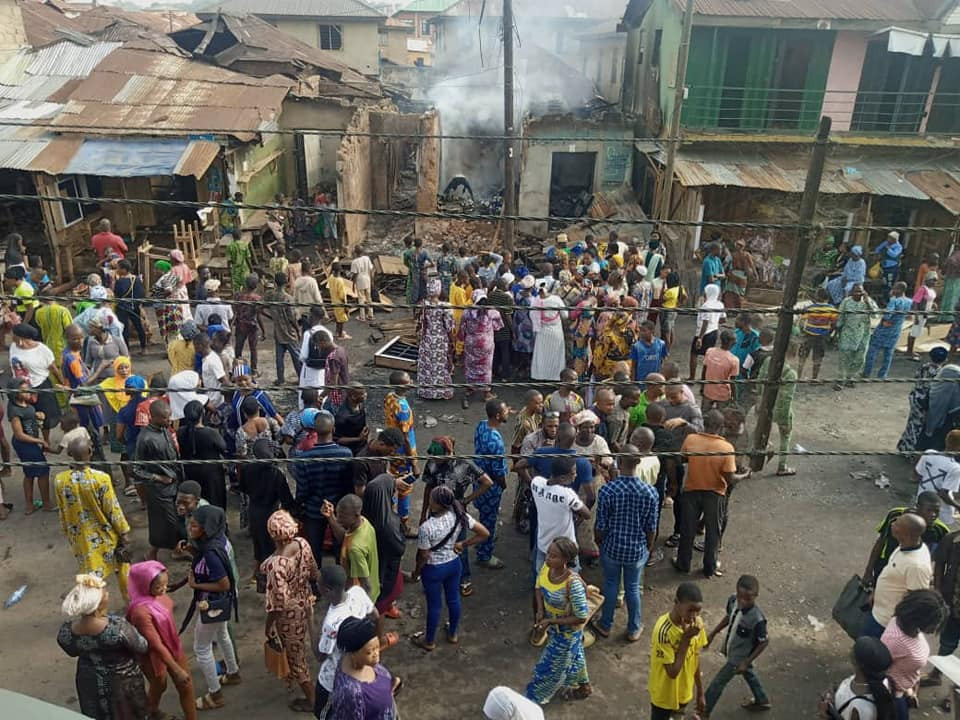 Unknown hoodlums on Saturday, looted about 15 shops at Agbeni Ologede market in Ibadan, Oyo State capital before setting them ablaze. The incident which occurred at about 6:00 am on Saturday, November 7, was said to have caused panic at the market and its environment as a result of exchange of fire between the personnel of Operation burst and the hoodlums. 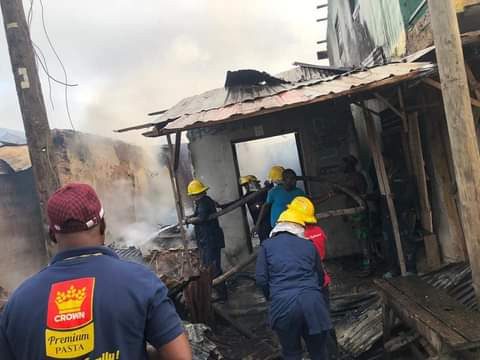 The Deputy Director of Oyo State Fire Service, Moshood Adewuyi, who confirmed the incident,  disclosed that trucks taken to the scene to put out the fire were attacked by the hoodlums, while the firefighters on the peace-keeping assignment were stoned.  He added that the timely intervention of the officers and men of the operation burst later brought normalcy to the area, noting that only 10 shops were identified to have been razed while others were burnt beyond recognition. According to Oyo Affairs correspondent, two persons have been arrested in connection with the incident. See more photos below… 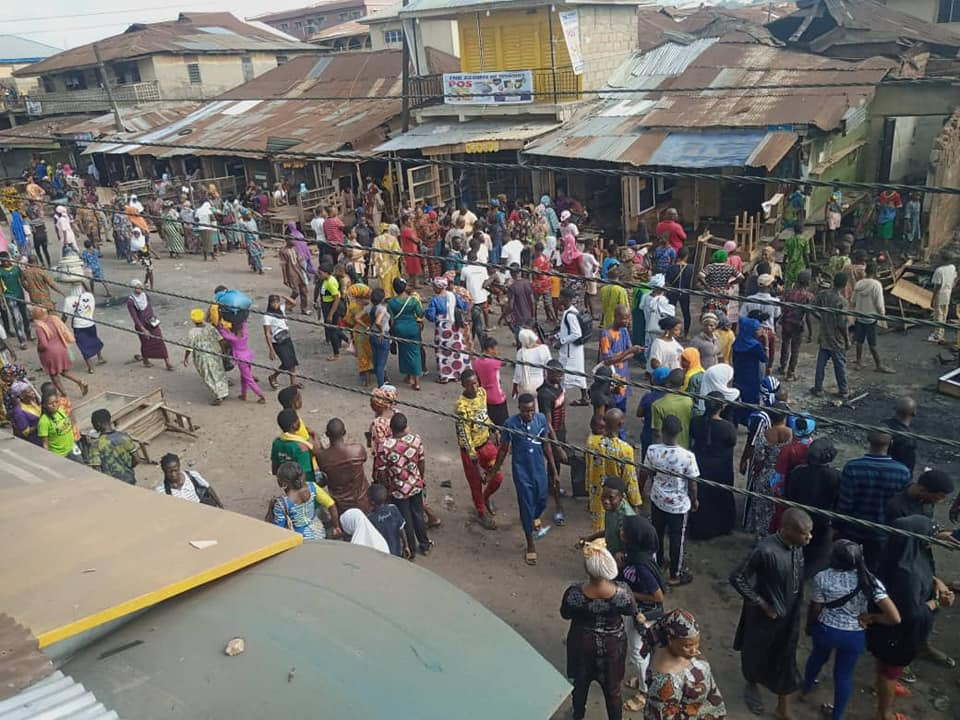 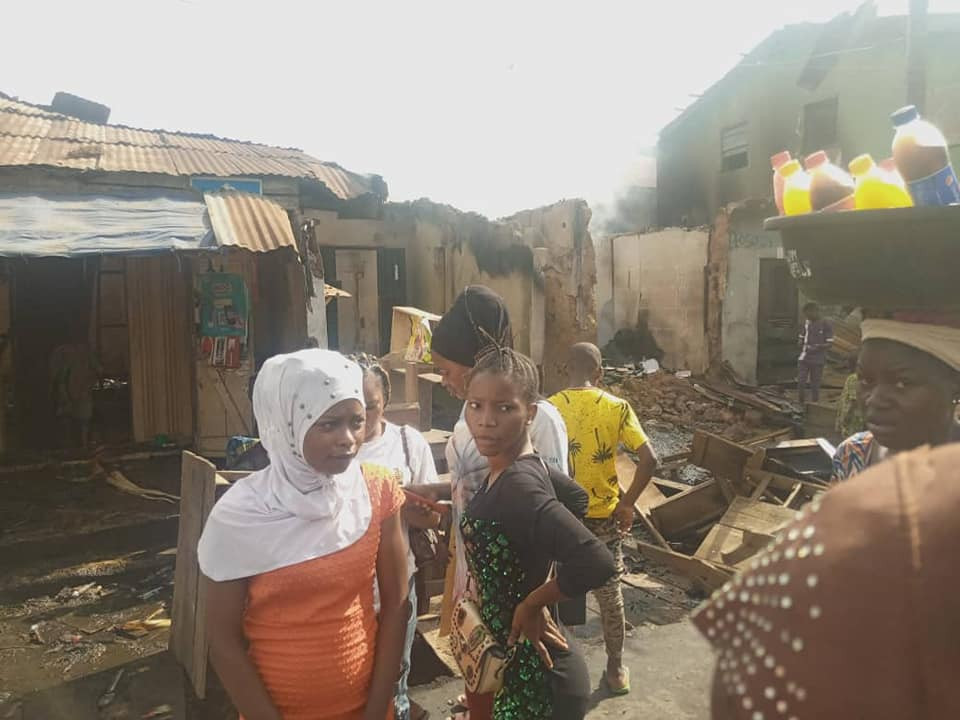 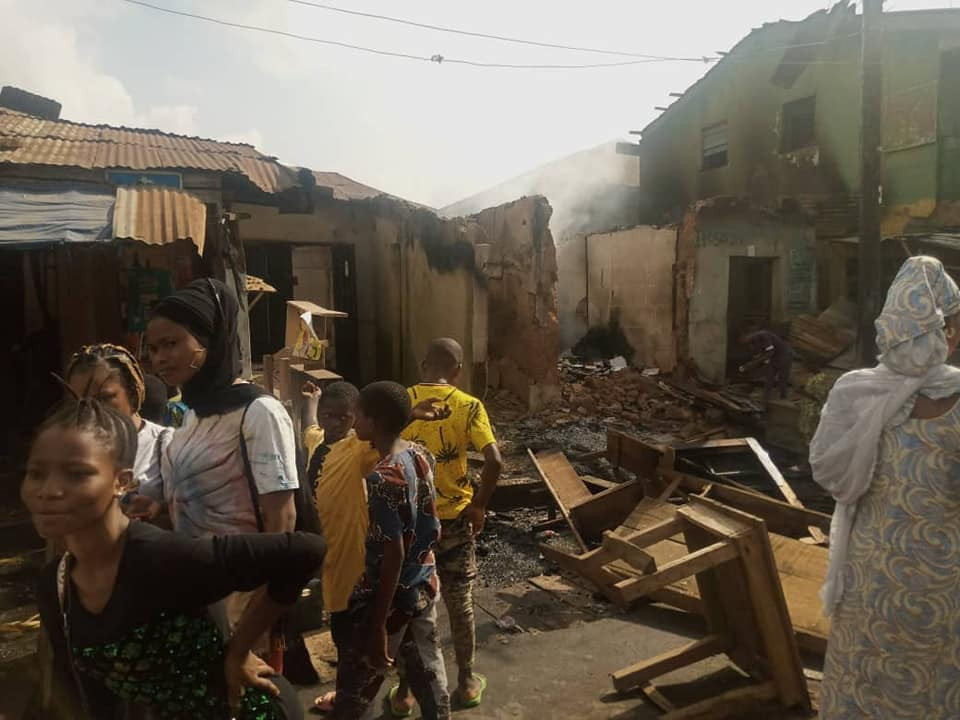 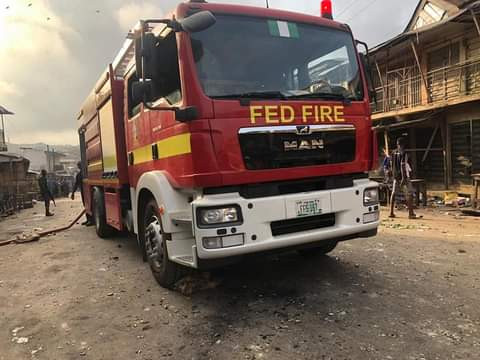 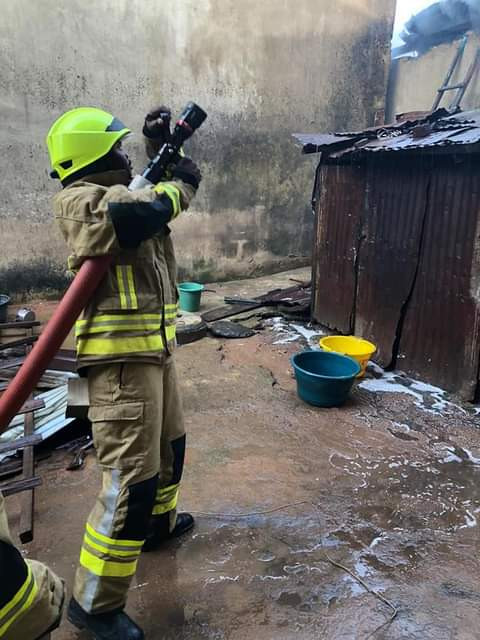 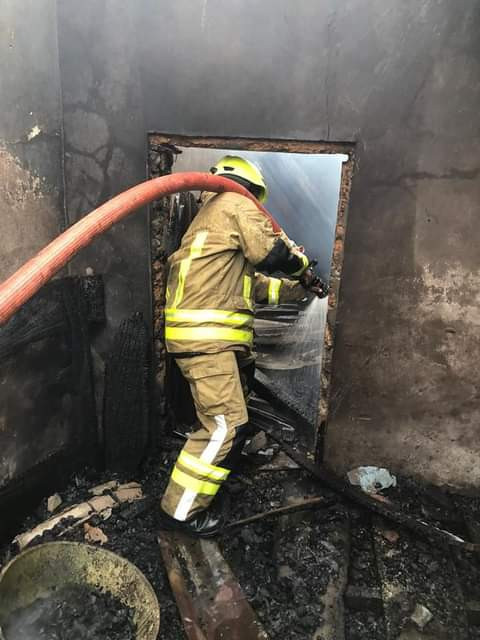 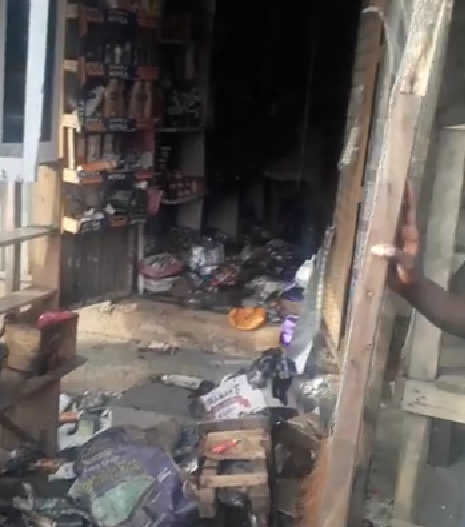 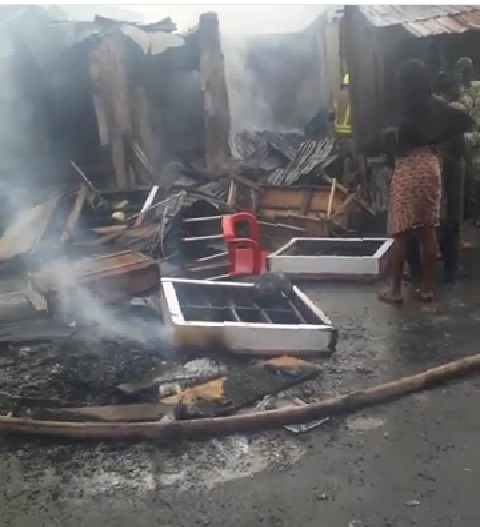 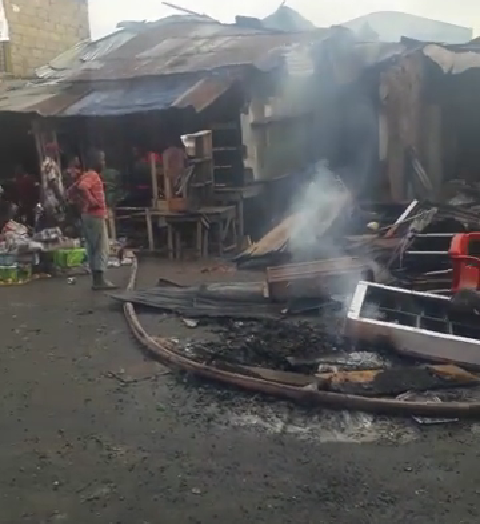