At least one person has been confirmed dead and several others injured after suspected thugs attacked #EndSARS protesters in Osun state today Saturday, October 17. According to reports, the state governor, Gboyega Oyetola, was at the protest ground to speak with the protesters at Olaiya junction in Osogbo, the state capital, when the suspected hoodlums, armed with guns and stones, launched an attack. Two cars in the governor’s convoy were damaged during the attack. Many of the protesters were injured while at least one person has been confirmed dead. In a statement released, the state government described the incident as an attempt on the governor’s life.“There was an attempt Saturday on the life of the Governor of the State of Osun, Mr Adegboyega Oyetola.Armed with guns, cutlasses, the hoodlums swooped on the Governor at Olaiya junction, while he was addressing the #EndSARS protesters at the state capital.Governor Oyetola had joined protesters in the walk from Alekuwodo area to Olaiya junction, singing with them and promising them that their demands will be looked into, and that he supported how their peaceful agitations which is a part of democratic process.However, while still addressing the youths, the armed men and women started shooting, hurled stones at the Governor’s car.”See more photos from the incident below 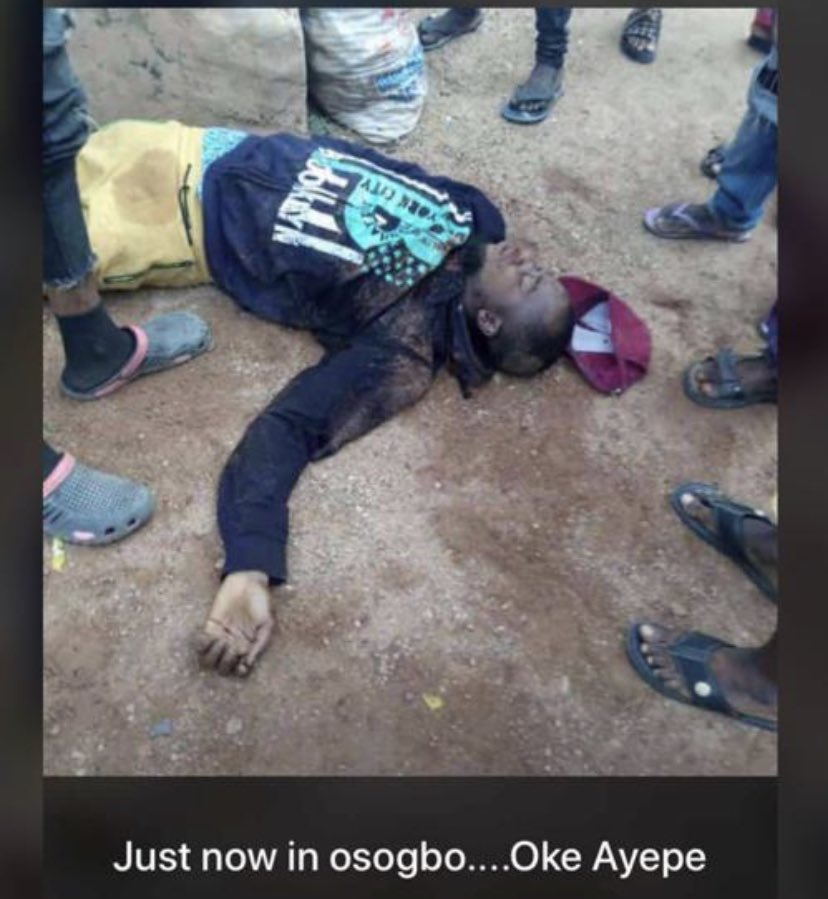