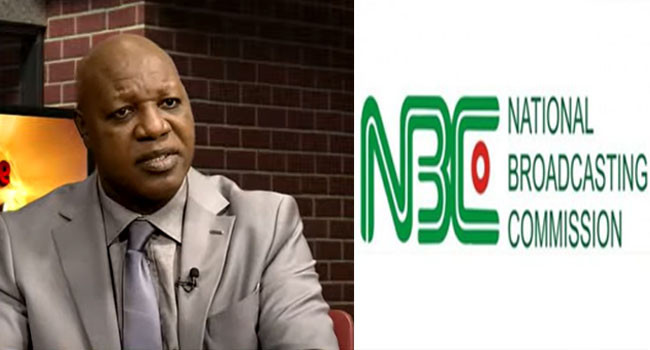 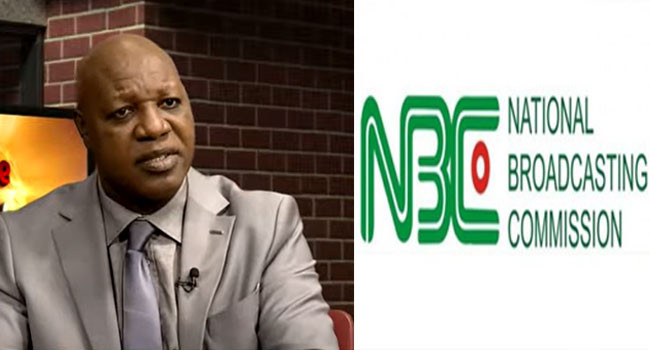 The Nigerian Guild of Editors (NGE) has kicked against National Broadcasting Commission (NBC) directive for broadcast stations to stop reporting details of attacks by bandits and insurgents.  Recall that the NBC had in a letter dated July 7 and signed by Francisca Aiyetan, Director of Broadcast Monitoring, directed radio and television stations not to “glamourise the nefarious activities of insurgents, bandits and kidnappers” in their reports. The group which faulted the directive, noted that journalists have a responsibility to help the country cope with the prevailing threat and consequences of banditry, kidnapping and terrorism in Nigeria, and would continue to be responsible and responsive in their reports.  In a statement released by NGE's President Mustapha Isah and General Secretary, Iyobosa Uwugiaren, it was stated that the directive was unhelpful and might be a subtle threat to free press, freedom of expression, access to information, and victims’ right to justice which are all essential to public debate and accountability in a democratic space. Pointing out that history has revealed that efforts to increase security through clampdown on freedom have threatened both liberty and security, the guild added that there is no security without free media and free expression, and no free expression and free media without security.  The statement  read; 7 “We hope it is not a ploy by the NBC to ban newspapers review in broadcasting stations. Because, the content of the directive doesn’t specify what kind of conduct would fall within their realm. It is our view that the role of independent, critical, and trustworthy journalism has never been more important than now in our country.“While we are mindful of our responsibility at this trying moment of our nation, we must also not lose ability to see that security, in a democratic nation, is not an end in itself. “Its single purpose is to protect the capability of institutions, including the media, to guarantee citizens the free exercise of their fundamental human rights, without discrimination.“History has revealed time and again that efforts to increase security through the clampdown of liberty and freedom have threatened both liberty and security.”The post History has revealed that efforts to increase security through clampdown on freedom have threatened both liberty and security – Editors kick against NBCs directive on reportage of insecurity appeared first on Linda Ikeji Blog.
Courtesy of spobam