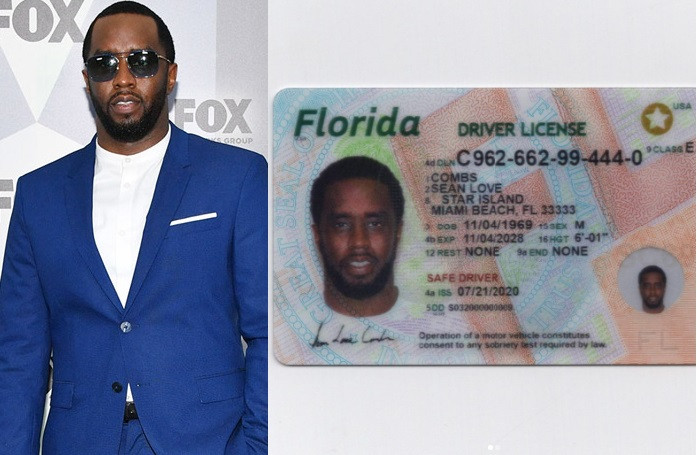 Hip Hop Mogul Sean "Diddy" Combs officially has a new name. The 51-year-old rapper announced on Instagram that he'd changed his middle name from "John" to "Love," posting a photo of his new driver's license to his page.  "Look what I just got in the mail today…," he captioned the photo of the Florida ID. "IT'S OFFICIAL!!! WELCOME TO THE LOVE ERA." 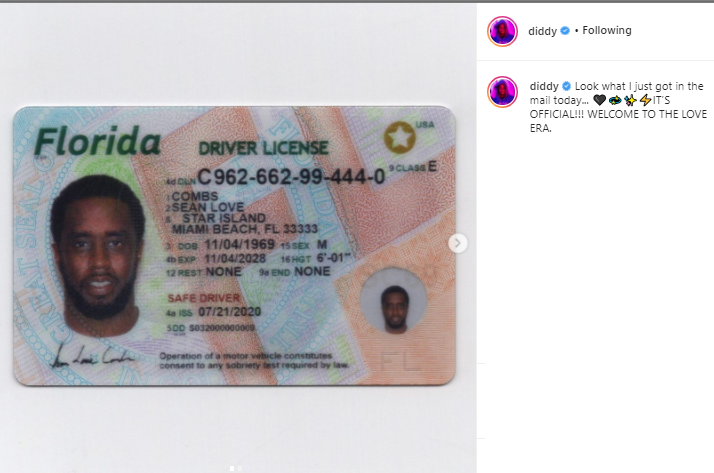 He also shared an extract from a court document over the change of name which was dated 21 January 2020. He wrote: "Imma need y’all to take me seriously on this one!!! #TheLoveEra LOVE (sic)" 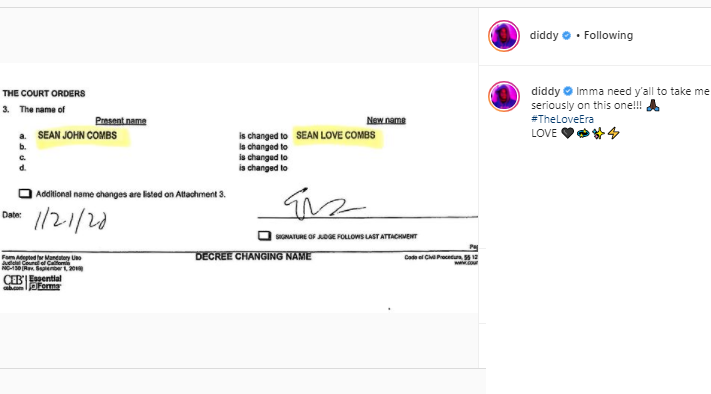 Diddy first announced he was changing his name to Brother Love in 2017. “I have some very, very serious news,” he tweeted at the time. “I’ve been praying on this … I know it’s risky because it could come off as corny to some people. Like, yo, I decided to change my name again. I’m just not who I am before. “I’m something different. So my new name is Love, aka Brother Love. I will not be answering to Puffy, Diddy, Puff Daddy, or any of my other monikers, but Love or Brother Love, okay?”The post Hip Hop mogul, Sean ‘Diddy’ Combs officially changes his middle name to “Love” appeared first on Linda Ikeji Blog.
Courtesy of spobam