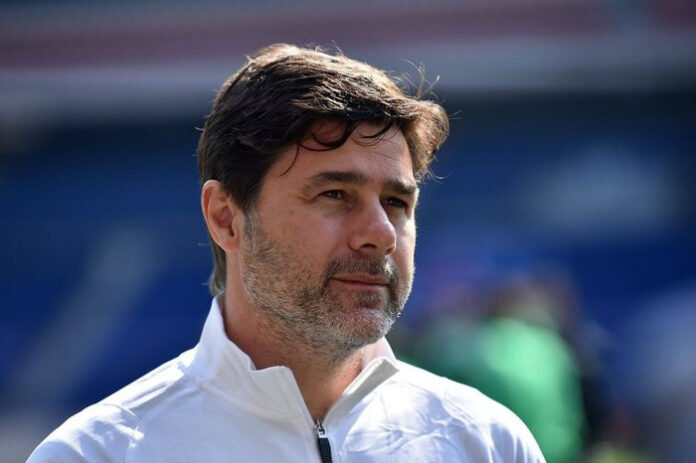 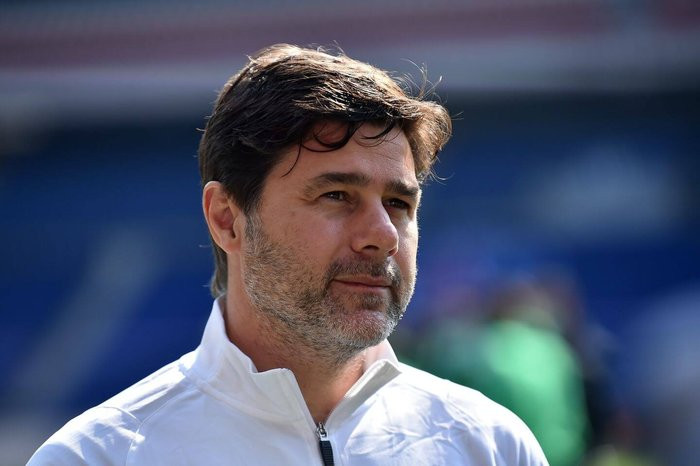 Maurcio Pochettino has signed a one-year contract extension with Paris Saint-Germain to continue as manager.. Pochettino joined PSG in January and penned a deal until June 2022. His contract with the French giants now runs until June 2023. The 49-year-old was a surprise contender for the vacancy at former club Tottenham Hotspur, following the departure of Jose Mourinho, but talks stalled and Tottenham moved for Nuno Espirito Santo instead. Pochettino’s staff have also been handed contract extensions of the same length.Pochettino speaking to press on Friday, July 23, said: “I’m really very happy, for myself and also for my staff. “It’s very important for us to feel the confidence of the club and we will give our maximum so that the supporters are proud of Paris Saint-Germain. “That’s why we will try and reach our objectives altogether, as one. Twenty years ago I was captain of this club and today I am the coach… It’s a dream come true.” PSG chairman Nasser Al-Khelaifi added: “We are delighted that Mauricio has reaffirmed his commitment to the Paris Saint-Germain family. “Having also captained the team 20 years ago, he understands the club values, ambition and vision for the future. With Mauricio’s leadership, we’re excited and confident about what the future holds.”Appointed following the sacking of Thomas Tuchel, Pochettino took charge in the midst of a very competitive Ligue 1 title race. Lille won the title by a point thanks to a 2-1 victory over Angers. Pochettino’s side were knocked out by Manchester City in the Champions League semi-finals. On the positive side, the Argentine claimed the first two trophies of his managerial career, winning the Trophee des Champions in January and the Coupe de France in May.The post Head coach, Mauricio Pochettino signs PSG contract extension until 2023 appeared first on Linda Ikeji Blog.
Courtesy of spobam