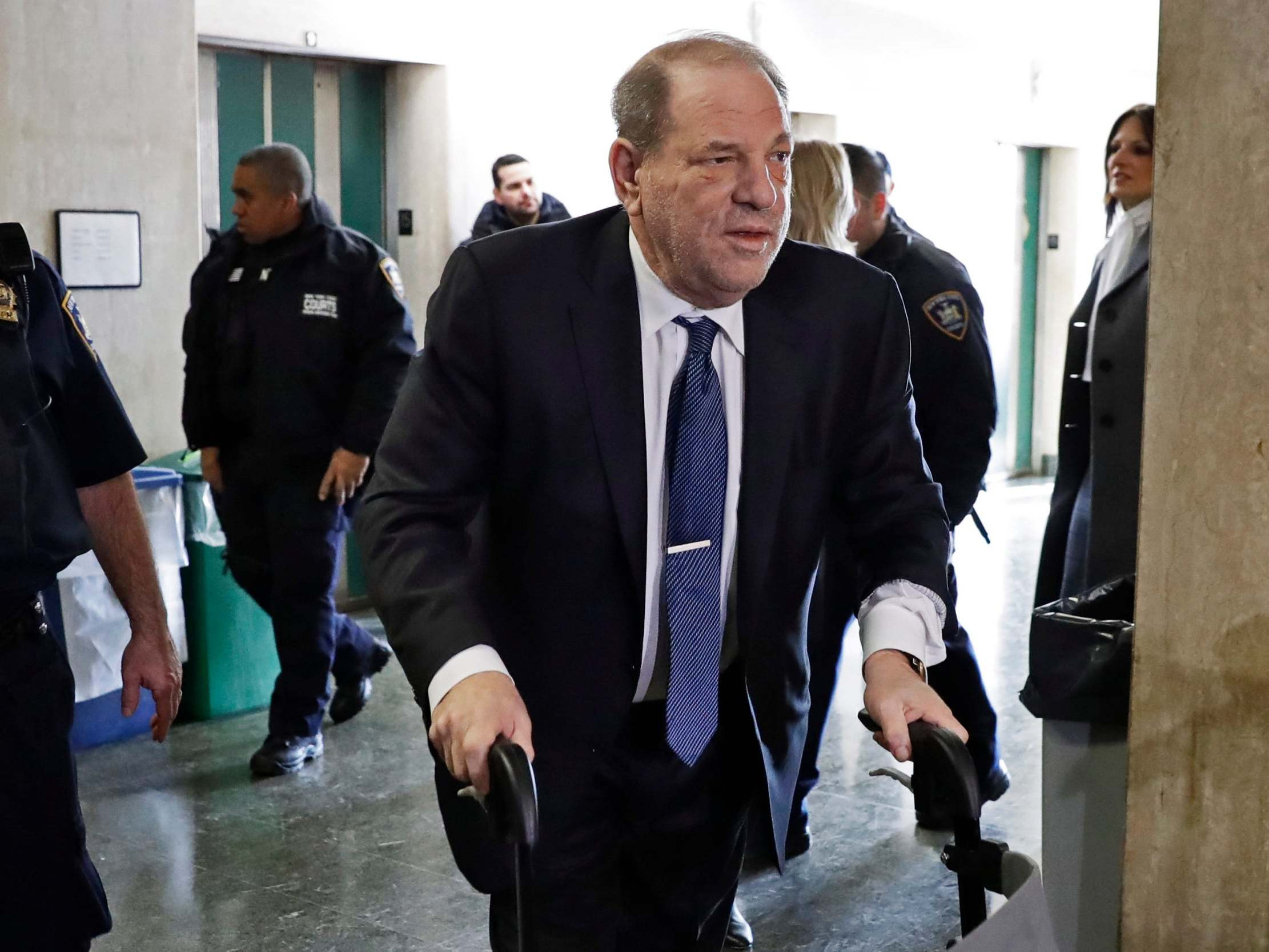 Movie producer and convicted rapist, Harvey Weinstein has been charged with a third case of alleged sexual assault in Los Angeles. Prosecutors said they have added a second count of sexual battery related to the alleged assault of a woman at a Beverly Hills hotel in 2010. They include forcible rape and sexual penetration by use of force. The latest charge alleges the fallen movie mogul, 68, assaulted a woman at a Beverly Hills hotel on May 11, 2010.  The alleged victim was first interviewed by police in October 2019. Los Angeles County district attorney Jackie Lacey said: “We are continuing to build and strengthen our case.” “As we gather corroborating evidence, we have reached out to other possible sexual assault victims,” she said in a statement. “If we find new evidence of a previously unreported crime, as we did here, we will investigate and determine whether additional criminal charges should be filed.” According to Independent UK, prosecutors in Los Angeles have initiated a request for temporary custody of Weinstein from New York state as they begin the extradition process.He is to be arraigned on the Los Angeles charges once he arrives. If convicted as charged in the revised complaint, Weinstein faces up to 29 years in prison. His lawyers have previously said they were planning an appeal. Back in February, Weinstein was convicted of rape and sexual assault in New York and is currently serving a 23-year sentence for rape and sexual assault in New York.  The post Harvey Weinstein charged with third sexual assault case in Los Angeles appeared first on Linda Ikeji Blog.