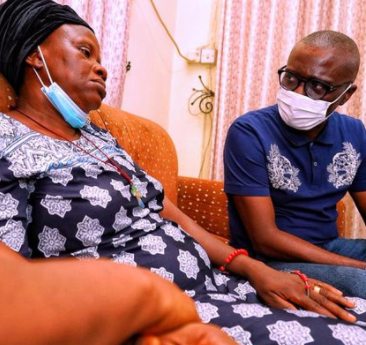 Lagos state governor, Babajide Sanwo-Olu, on Saturday, October 17, paid a condolence visit to the family of Mr Iloamauzor killed during the #EndSARS protest in Surulere on Monday, October 12. Mr Iloamauzor was standing by during the protest when police officers in the area opened fire at the protesters. One of the bullets hit Mr. Iloamauzor and he died instantly. Read here. During his visit, the governor commiserated with Mrs. Ngozi Iliamauzor, the widow of the deceased. According to the governor, he was close to tears during the visit. He pledged to support and hopefully make life easier for the widow. ''There are no words I could have said to Mrs Ngozi Iloamauzor today that can make up for her loss, but as governor, I had to take responsibility. As a human being, I was close to tears but my words to her were of strength and self care. We will work to provide justice for her.As a state, we will also support and hopefully make her life easier. The state Attorney General, Mr Moyosore Onigbanjo SAN joined me for the visit and he will be providing me regular updates on the case.'' he wrote on his Twitter handle 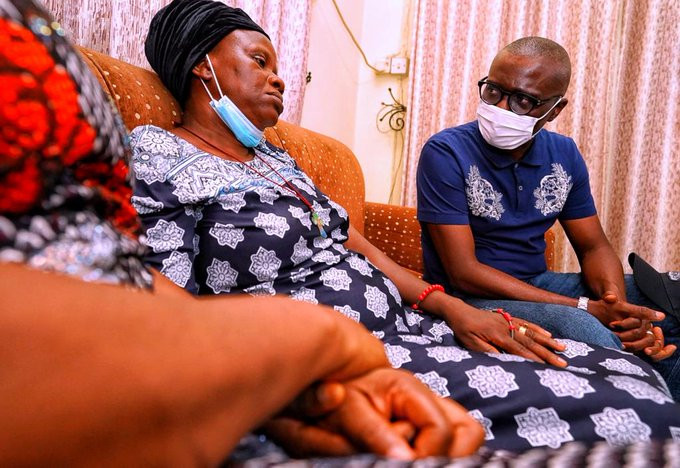 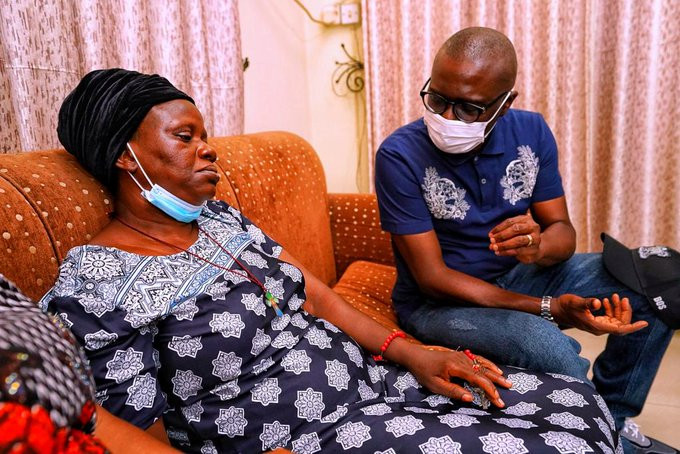 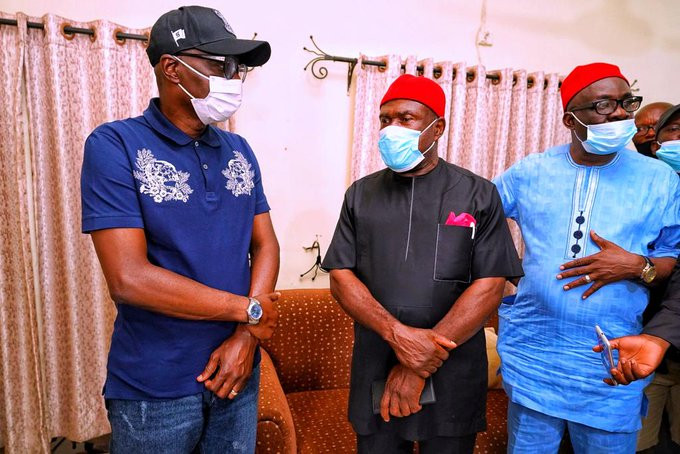 View this post on Instagram           A post shared by Lindaikejiblog (@lindaikejiblogofficial) on Oct 17, 2020 at 9:07am PDTThe post Governor Sanwo-Olu visits family of man killed during #EndSARS protest in Surulere last Monday appeared first on Linda Ikeji Blog.
Courtesy of spobam