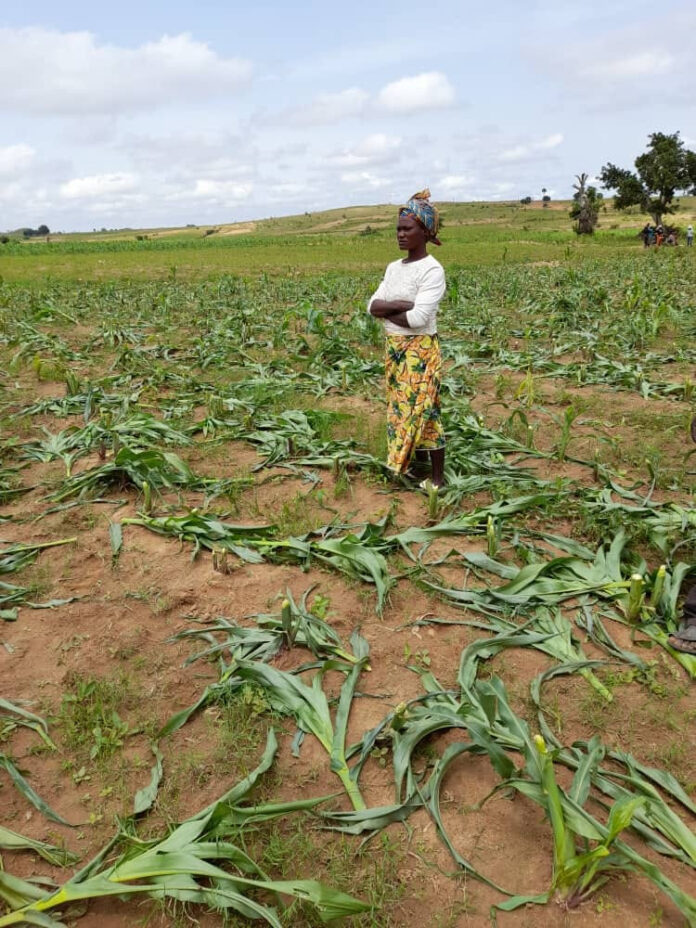 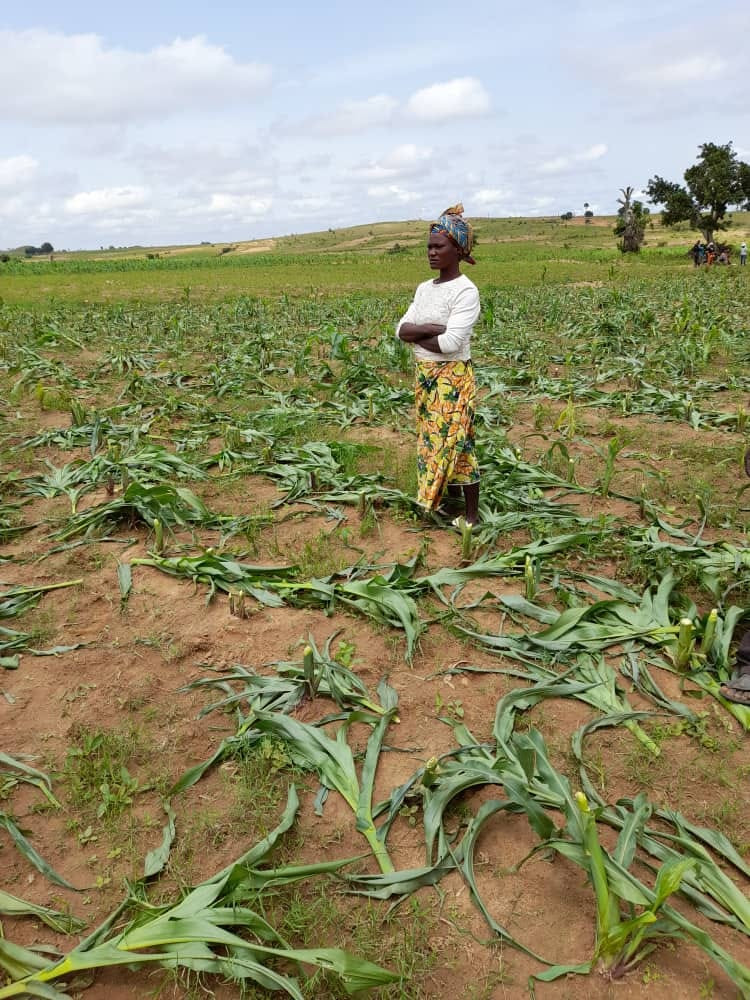 A woman on her destroyed farm Plateau State Governor Simon Bako Lalong has described as callous, criminal, inhuman and wicked, the reported willful destruction of farm crops in some communities in the State by yet to be apprehended criminals. Governor Lalong while reacting to the ugly development said it is unimaginable that people will go into a farm and mow down flourishing crops that are nearing maturity and expected to be harvested in the coming weeks and months for whatever reason.

This, according to him is a premeditated act that must be addressed. "The recent case of such intentional decimation of farm crops in Kpachudu, Jebbu Miango in Bassa Local Government area is totally condemnable and unacceptable. From the reports, this is a carefully planned and executed act that is not only meant to provoke crisis, suspicion and instability in the area, but also render the victims poor and hungry. What these criminals fail to understand is that such actions will eventually leave the entire State and the country with food shortages where even the perpetrators will not escape," the Governor said.  A statement issued by the Director of Press & Public Affairs to the Governor, Dr. Makut Simon Macham, on Wednesday, July 21, said Lalong has directed the security agencies to immediately swing into action by conducting a thorough investigation into this terrorist activity with a view to arresting those behind it and prosecuting them. "The Government working with the security agencies will do everything within its power to unravel those behind this barbaric act and deal with them accordingly," the statement read.  "Without prejudice to the directive to security agencies to investigate the matter and apprehend culprits, the Governor has also mandated the Plateau Peace Building Agency to visit the affected areas and ascertain the level of damage, as well as foster dialogue within the communities with a view to ensuring that such incidents are avoided," Lalong sympathized with the affected farmers and promised that the Government will do its best to ensure that they get justice. 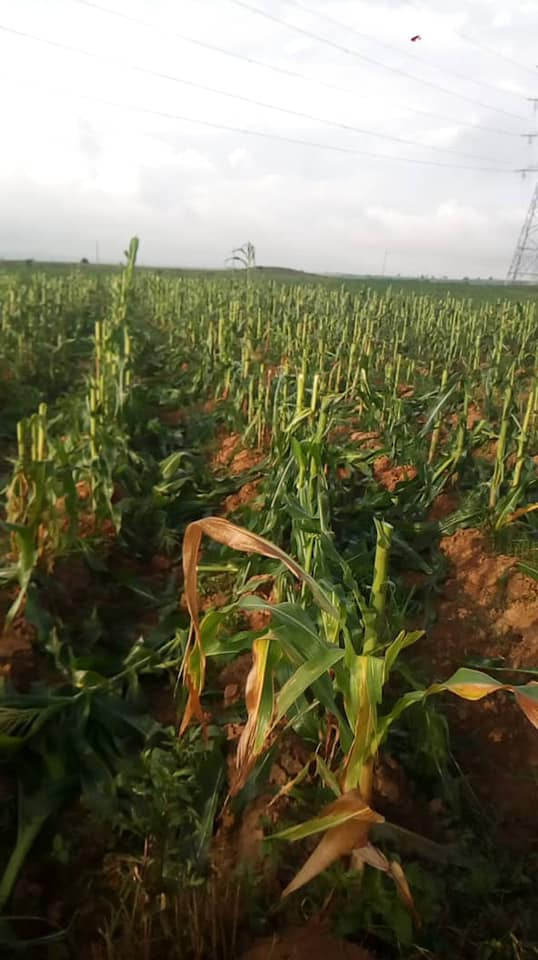 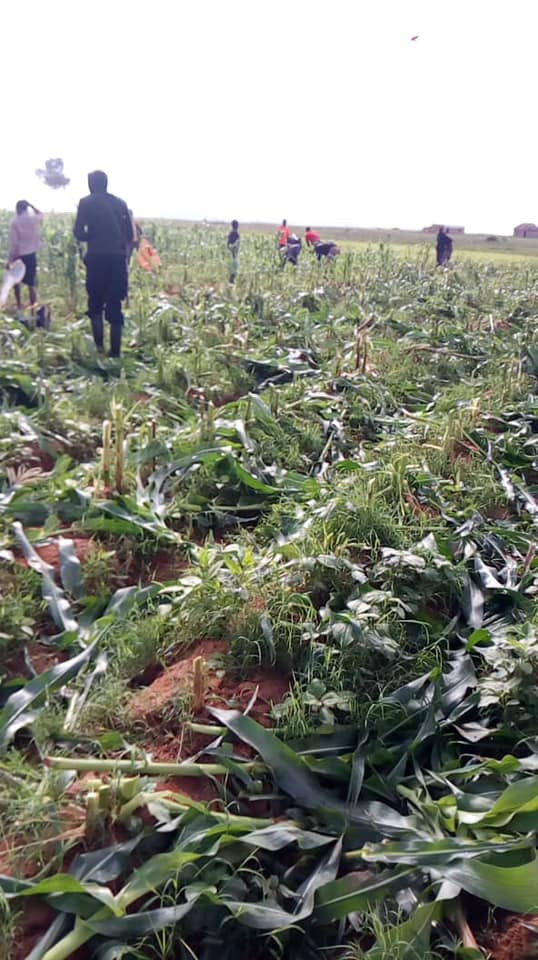 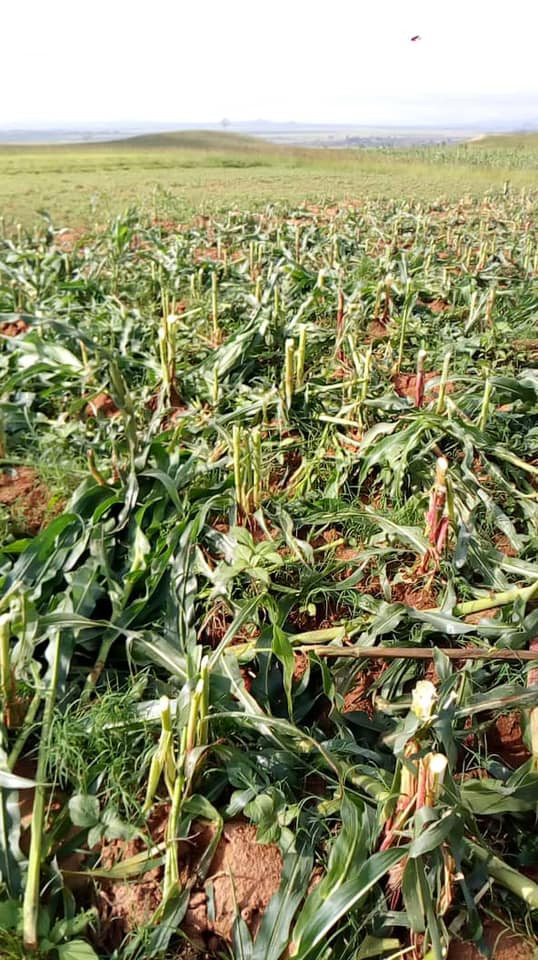