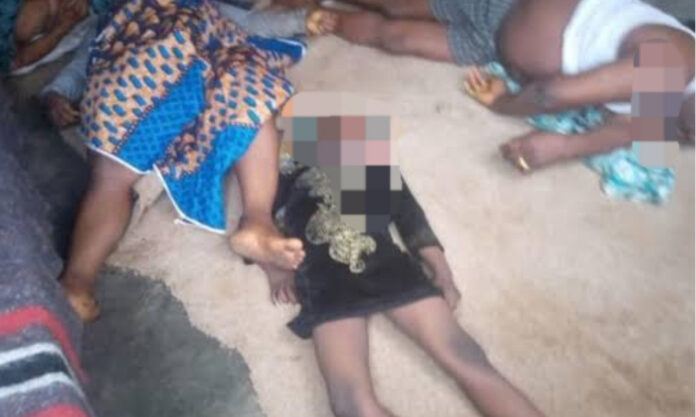 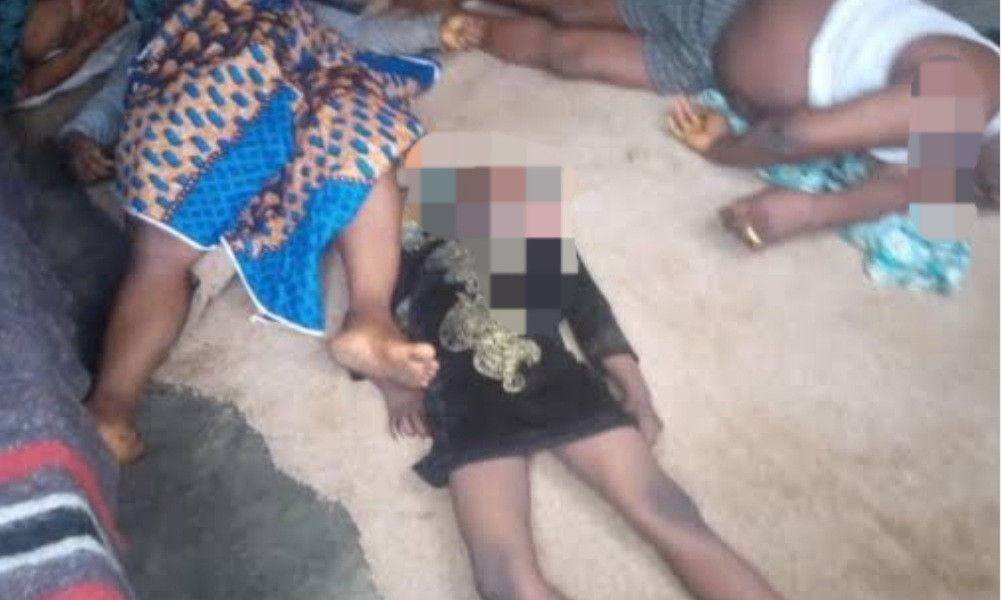 Four family members were found dead in Sanmora, Irepodun Local Government Area, Kwara State after they fell asleep with the generator on. The Lagos-based family had visited Kwara state for the Sallah festivities when the tragic incident happened between Tuesday night, July 20, and Wednesday morning, July 21. The victims, who are from Ojomu family compound, included a man, his wife, another woman and child. Two others were found unconscious in the house on Wednesday, July 21, and were rushed to the hospital.  According to eyewitness accounts, the family had feasted into the night on Tuesday and left the generator running in their corridor before they fell asleep. A neighbour who visited to greet them on Wednesday found their bodies and raised alarm. A source said, according to Tribune: "We discovered their lifeless bodies early this morning, the head of the house, his two wives and one of his children were all dead. "Two of the family members who were unconscious at the time of our breaking in have been rushed to the hospital. Although they’re both in critical conditions, it is our prayer they survive." The Police Public Relations Officer (PPRO) of the Kwara State Police Command, Ajayi Okasanmi, confirmed the incident. Okasanmi said that the incident involved four members of the same family, adding that two other members of the family were recuperating in hospital.The post Generator fumes kills four family members who returned from Lagos to Kwara for the Sallah festivities appeared first on Linda Ikeji Blog.
Courtesy of spobam