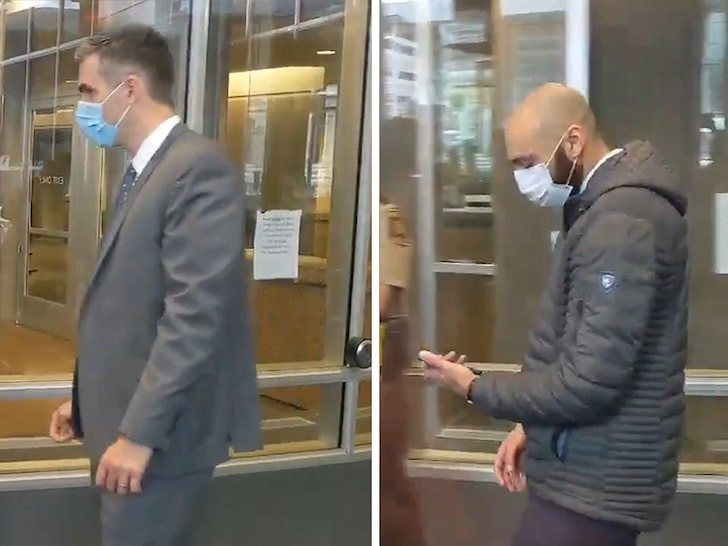 The four former Minneapolis police officers charged in George Floyd's killing appeared before a judge on Monday, June 29. Tou Thao, J. Alexander Kueng, and Thomas Lane, who are accused of aiding and abetting in Floyd's death, appeared before Judge Peter Cahill on Monday afternoon in a courtroom at the Hennepin County Jail in downtown Minneapolis. They were accompanied by their defense attorneys. 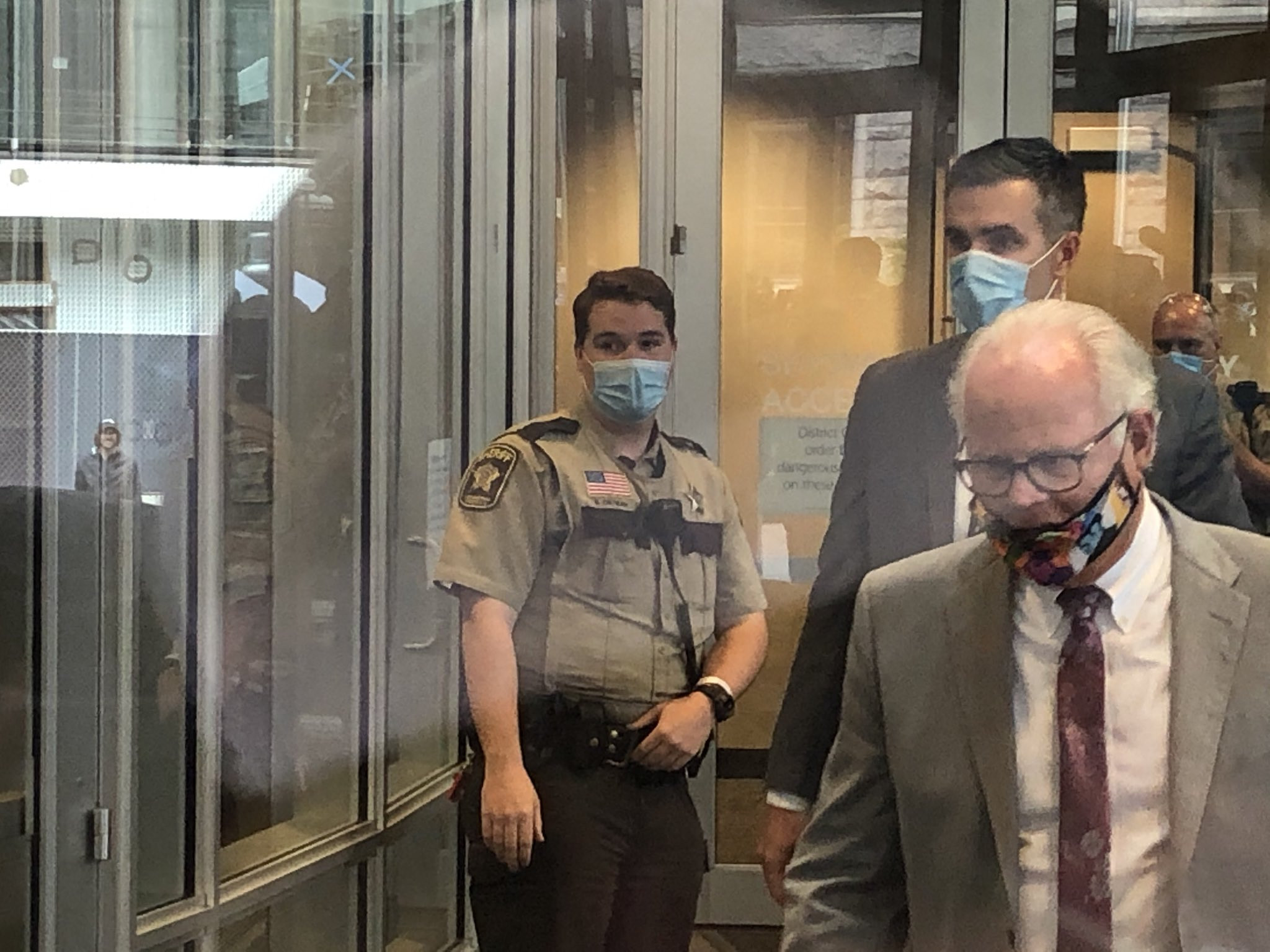 As for Derek Chauvin, who is charged with 2nd-degree murder and 2nd-degree manslaughter in the case, he appeared via video monitor from the prison where he’s being held. Prosecutors disclosed that they have gathered about 8,000 pieces of evidence and continue to gather more. Thao's attorney, Robert Matthew Paule, provided the following statement on Monday: 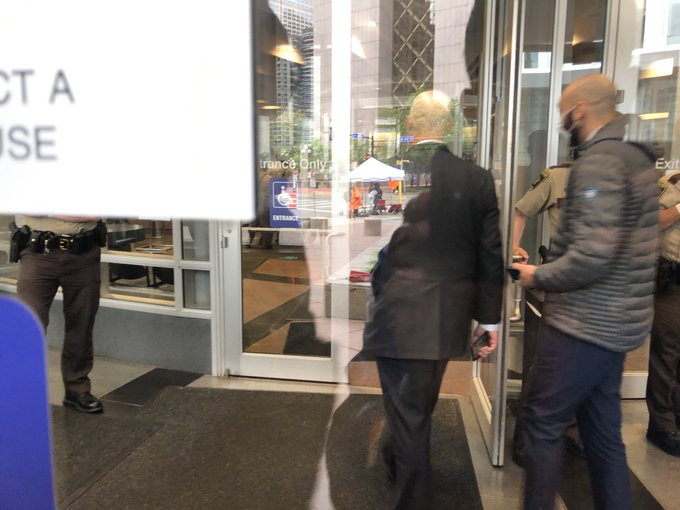 "I have not commented publically in any regard… I've done so out of respect for Mr. Floyd and his family, I'm going to continue to do that. The judge today issued an order telling the litigants, whom I'm one, that we're not to comment on the evidence, what we see as the merits to the case, or a person's guilt or innocence… so I'm not going to do that." He later added, "my condolences to Mr. Floyd and his family, the death of a loved one is a very sad thing even under the best of circumstances." District Judge Peter A. Cahill warned all parties to stop talking about the case publicly and threatened a gag order or a possible change in venue for the trials if heavy pre-trial publicity continues. "The court is not going to be happy about hearing about the case in three areas: media, evidence and guilt or innocence," Cahill said. He asked Assistant Attorney General Matthew Frank to use his influence to keep public officials silent, warning that if they continued to discuss it publicly, he likely would "have to pull (trials) out of Hennepin County and they need to be aware of that." Judge Cahill also stated he’s also awaiting motions on whether the defendants will be tried separately or together in a joint trial.  The next court appearance for the ex-officers was set for September with a tentative trial date set for March 8, 2021. According to jail records, Chauvin, 44, and Thao, 34, have been in custody since their arrest, while Lane, 37, and Kueng, 26, were released on conditional bond. 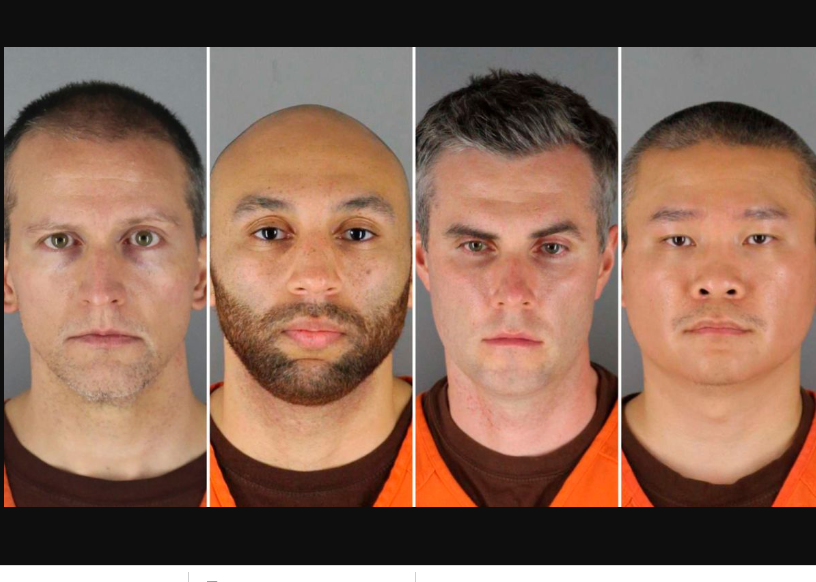