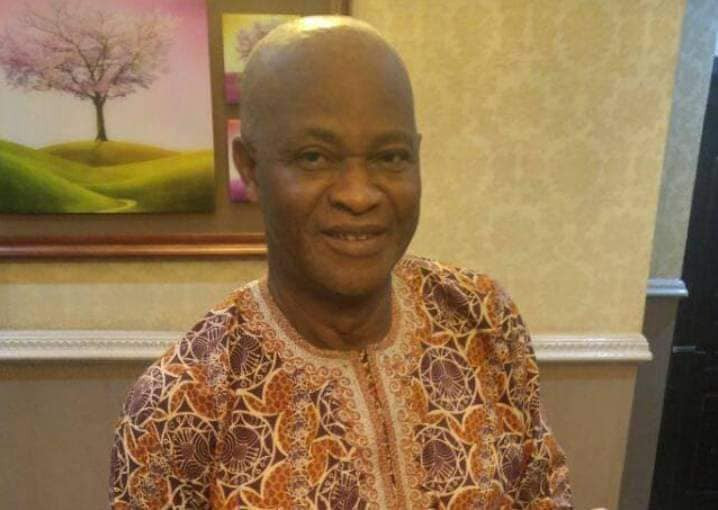 A former lecturer in the Department of Earth Sciences, Adekunle Ajasin University Akungba (AAUA) Akoko, Dr Olatunde Adegbuyi, has been found dead inside his car. A source, who spoke to The Nation, said the former lecturer was found dead by some persons outside the university premises on Tuesday, April 6.  The deceased's car was found parked along Permanent sites street in Akungba, Akoko South West Local Government Area of Ondo State. The spokesman for the university, Victor Akinpelumi, who confirmed the death, said the institution sympathised with the family. 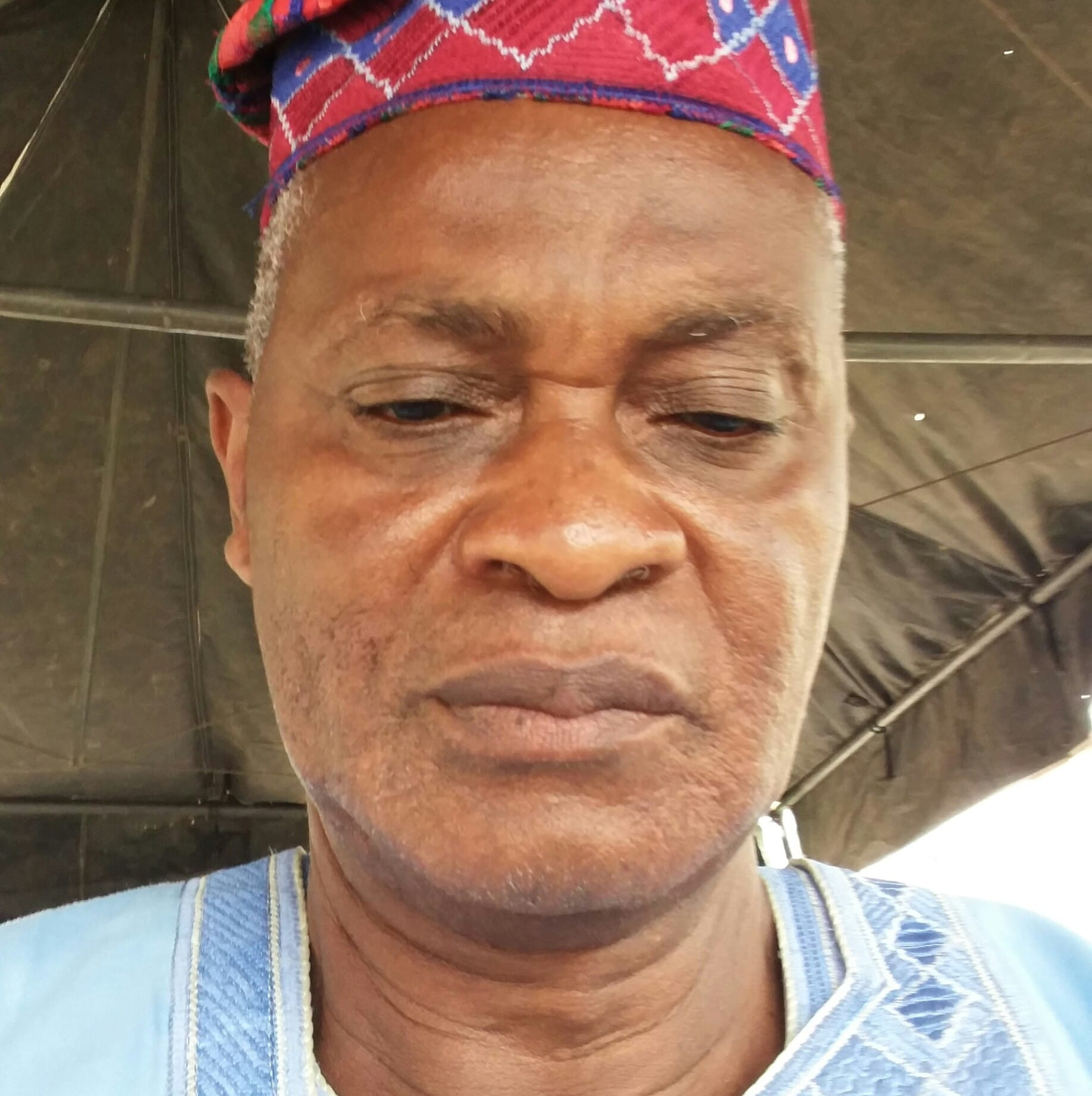