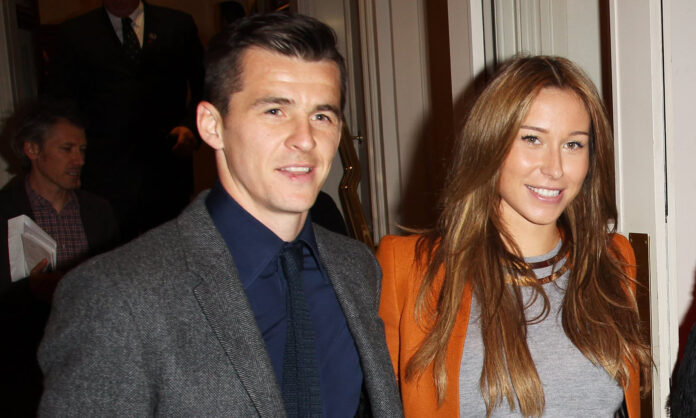 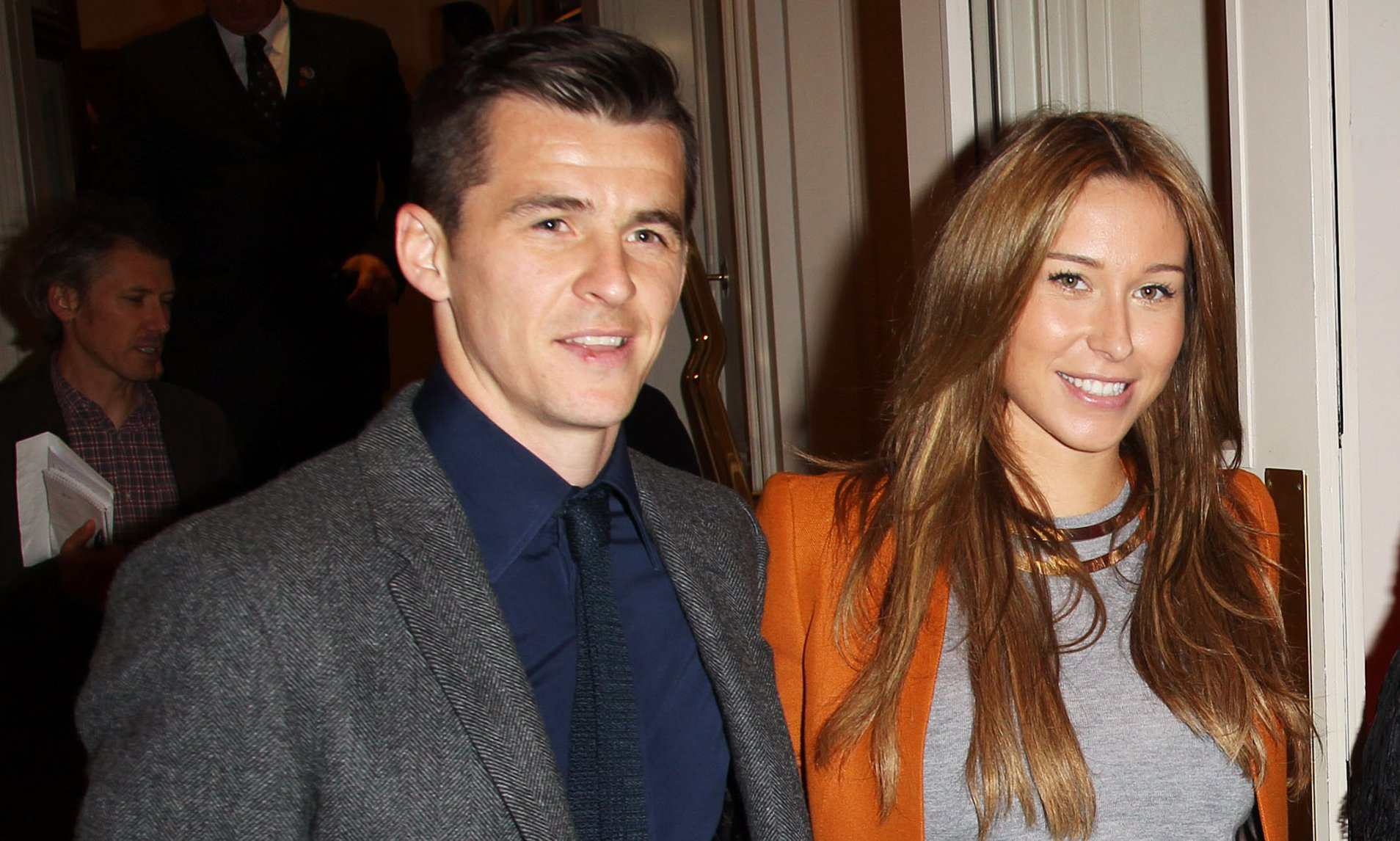 Football manager, Joey Barton has been charged with attacking his wife. The ex-Premier League star, who currently manages League Two side Bristol Rovers, is due in court over the alleged attack on wife Georgia McNeil. McNeil is alleged to have sustained a head injury during the alleged attack at the family home in London.  Barton, 38, married childhood sweetheart McNeil, 35, two years ago. They share two children together, son Cassius and daughter Pieta. The alleged attack is reported to have happened days before their anniversary in June.  Police confirmed that Barton is due to appear at Wimbledon magistrates' court.  A spokesman for the Met Police said: 'Joseph Barton, of Widnes, Cheshire, is due to appear on bail on Monday, July 26, at Wimbledon magistrates' court charged with assault by beating. 'The charge relates to an incident which took place at a residential property in Kew on Wednesday, June 2 in which a woman received a head injury. London Ambulance Service did not attend. 'A 38-year-old man was arrested on June 2, bailed pending further enquiries, and subsequently charged.' The post Football manager, Joey Barton is ‘charged with attacking his wife appeared first on Linda Ikeji Blog.
Courtesy of spobam