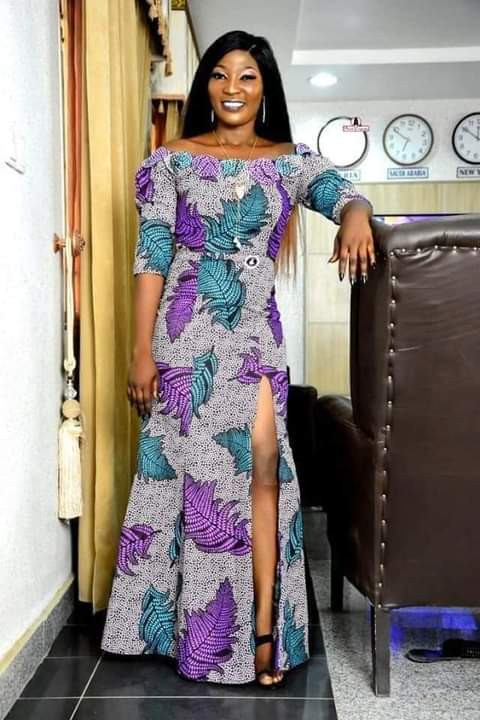 Five missing Christian women are said to have been reportedly abducted by suspected Boko Haram militants while traveling in the same vehicle to the Northeast. Miss Fayina Ali, an indigene of Adamawa State based in Kaduna and four other ladies went missing on Monday, 19th October, 2020 when they left their homes for various destinations.  According to a statement by a Human Rights, Advocacy, Relief and Psycho Social Therapy organization, Stefanos Foundation, Miss Ali left home for Maiduguri, Borno State on Monday, 19th October, 2020. "She was reported to have been kidnapped by suspected Boko Haram Militia along with the four other females in a public vehicle," the statement reads. "Information on the four other ladies was unavailable at the time of the filing of this report. Stefanos Foundation gathered that the Police has already been notified these cases and loved ones can only now hope for a positive feedback. Stefanos Foundation is calling on its supporters and indeed everyone to pray for the safe return of the victims and for God to continue to keep their distressed families"  The post Five Christian women reportedly kidnapped by Boko Haram terrorists appeared first on Linda Ikeji Blog.
Courtesy of spobam