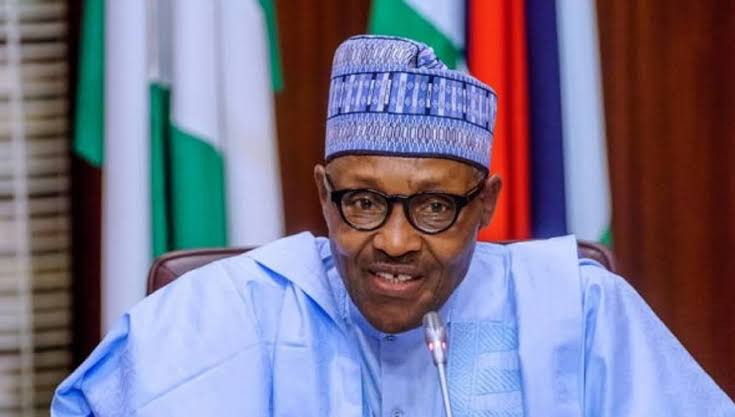 The federal government of Nigeria has concluded plans to slash the levy to be paid on imported cars from 35 percent to five percent, according to a new bill to be presented to the national assembly. The bill which will come as a welcome development to Nigerians who have been financially impacted by a 2020 year plagued by the Coronavirus pandemic, is contained in the draft bill of the 2020 finance bill to be presented to the national assembly. Once the bill has been passed by the legislature and signed by President Muhammadu Buhari, it'll automatically become law. The bill also shows that the import duty of tractors and motor vehicles for the transportation of goods will be slashed from 35 percent to 10 percent while tax relief will be granted to companies that donated to the COVID-19 relief fund under the private sector-led Coalition against COVID-19 (CACOVID). According to Zainab Ahmed, the Nigerian minister of finance, budget, and national planning, had previously explained that the reduction in import duties and levies is being done to reduce the cost of transportation.“The reason for us is to reduce the cost of transportation which is a major driver of inflation especially food production,” she told state house correspondents at the end of the federal executive council (FEC) on Wednesday, November 18.Recall on Wednesday November 18, media aide of Vice President Yemi Osinbajo, Laolu Akande, tweeted on the reduction of import duty. “President Muhammadu Buhari’s administration is proposing more tax incentives in the 2020 Finance Bill including import duty reductions from 35 to 10% & 0% levies on tractors, transport vehicles & co, 50% reduction of minimum tax, specific TETFUND exemption."There would also be tax relief for contributions to the COVID-19 Relief Fund, while retirees’ compensation exemption threshold is to be raised from N10,000 to N10million & software acquisition would now qualify as capital expenditure allowing for tax recovery of same. Expect more." The bill could be read to the national assembly this week.The post FG to slash levy on imported cars from 35% to 5% appeared first on Linda Ikeji Blog.
Courtesy of spobam