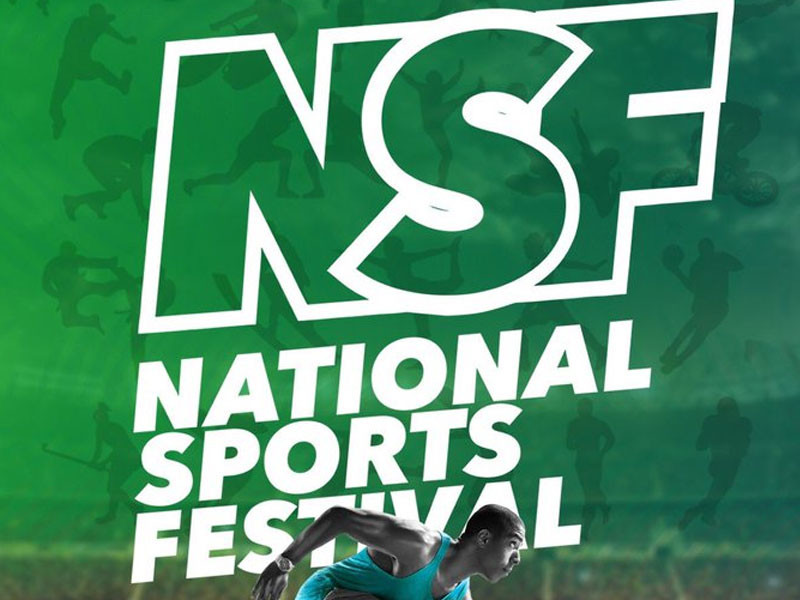 The Local Organising Committee has threatened to shut down the National Sports Festival over the failure of the Federal Government to release Funds. Coordinator of Media and Publicity, National Sports Festival, Ebomhiana Musa made the announcement at the end of a meeting of the Local Organising Committee of the Sports Festival. Musa said the Federal Government which promised to make funds available for the sports festival before its commencement, has failed to redeem its pledge seven days after the game started.  He added that the LOC will be shutting down the games by 12noon today April 8, if funds are not made available. Musa said;  “The Local Organising Committee, Edo2020 regrets to announce that it will end the games abruptly tomorrow, Thursday, April 8, 2021, for lack of funds. “Rising from an emergency meeting this evening, the LOC says it has to take this hard decision due to lack of funds having expended its reserves to kick start the games.“Regrettably, the FG is yet to redeem its pledge to support us as the host state financially for the cost of postponements. So, we are left with no option but to end the games at noon tomorrow.”      The post FG is yet to redeem its pledge – LOC of National Sports Festival threatens to shut down the event appeared first on Linda Ikeji Blog.
Courtesy of spobam