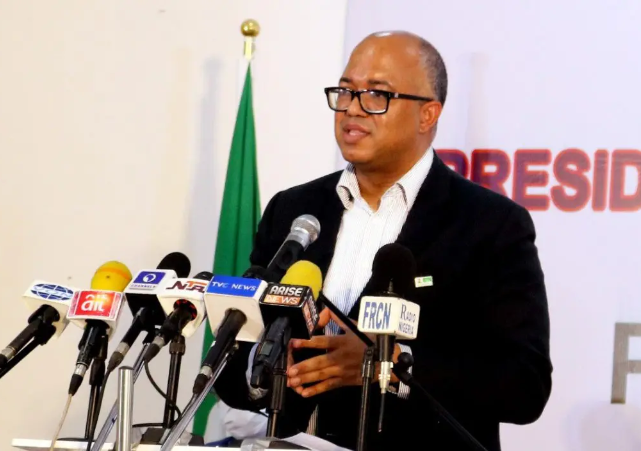 The Nigeria Centre for Disease Control (NCDC) has denied the false reports that the agency claimed to have spent N1 billion on Short Message Service (SMS) to Nigerians.

POLITICS NIGERIA understands that since Nigeria began the battle with Coronavirus, NCDC has been sending precaution messages to telephone users.Like many other fake news, the social media on Wednesday got agog with false information against NCDC.

Meanwhile, NCDC took to Twitter to denied this claim.

“The headline claiming that NCDC has spent N1 billion on SMS to Nigerians is FALSE”, it partly said.NCDC said network service providers are providing SMS as kind support.

“While communication through SMS is a key part of our #COVID19 response strategy, this has been largely provided as in-kind support by @AirtelNigeria @MTNNG @GloWorld #TakeResponsibility https://t.co/CCr2B943FJ”

On Wednesday, Nigeria announced 22 more cases of COVID-19, the disease that has killed six people so far in the country. We now have 276 cases in total.

Fifteen new cases were found in Lagos, four in the Federal Capital Territory (FCT), two in Bauchi, while Edo State recorded one case.

So far, 44 patients of the virus have been treated and discharged while six have died.