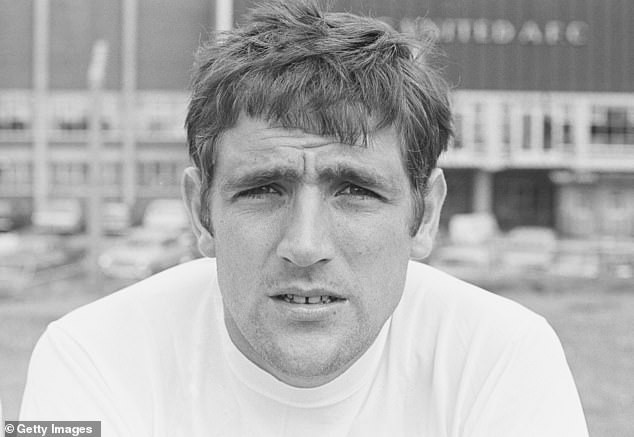 England and Leeds United legend, Norman Hunter, has died a week after being admitted to hospital with Coronavirus.

The 76-year-old, who played 726 games as a defender for Leeds, was admitted to hospital on 10 April after testing positive for Coronavirus.

On Friday morning, Leeds United announced his death in a statement on their club website.

The statement read: ‘Leeds United are devastated to learn of the passing of club icon Norman Hunter at the age of 76.

‘Norman was taken to hospital last week after being diagnosed with COVID-19 and despite continuing to battle and the best efforts of NHS staff, he sadly lost his fight earlier this morning.

‘He leaves a huge hole in the Leeds United family, his legacy will never be forgotten and our thoughts are with Norman’s family and friends at this very difficult time.’

The legendary defender. who also made 28 England caps and won 1966 World Cup was the first-ever recipient of the Professional Football Association’s player of the year award in 1974. 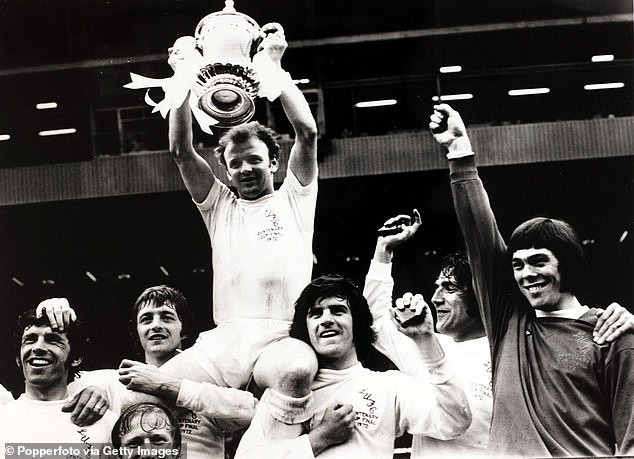 After leaving Leeds in 1976, Hunter also played for Bristol City and Barnsley, managing the Tykes and Rotherham after he retired from playing.

After the club announced the passing of the legendary defender, the Professional Footballers’ Association took to Twitter to mourn Hunter saying: “Football has lost a legend and we join the entire football community in mourning this loss.”

England World Cup winner Sir Geoff Hurst: “Enormously shocked and saddened to hear the awful news about my friend Norman Hunter, he will be very sadly missed. My heartfelt thoughts are with his wife, Sue, his family and the England and Leeds United fans, a huge part of the 1966-70 England squad back in the day.”

Former England captain Gary Lineker: Grew up watching that great Leeds side of which Norman Hunter was a huge part. This awful virus was one crunching tackle too far but he’ll be biting yer legs somewhere. RIP.

Former England goalkeeper Peter Shilton on BBC Radio 5 Live: “Norman always had a laugh. He was very professional, a hard worker and someone who was good to have around in the squad.

“He was somebody you never liked playing against because he did let players know he was around. He was a great player. He had a lot more than just being a tough man.”

Former Leeds defender Danny Mills on BBC Radio 5 Live: “He loved Leeds like nothing else. It’s incredibly sad that he won’t get to see Leeds promoted back to the Premier League.

BBC Radio 5 Live senior football reporter Ian Dennis: “I worked with Norman Hunter at BBC Radio Leeds. I had four wonderful years with him, it was an absolute education.

“My condolences to his family. He was a gentle giant. He was the opposite off the pitch to how he was on it.”