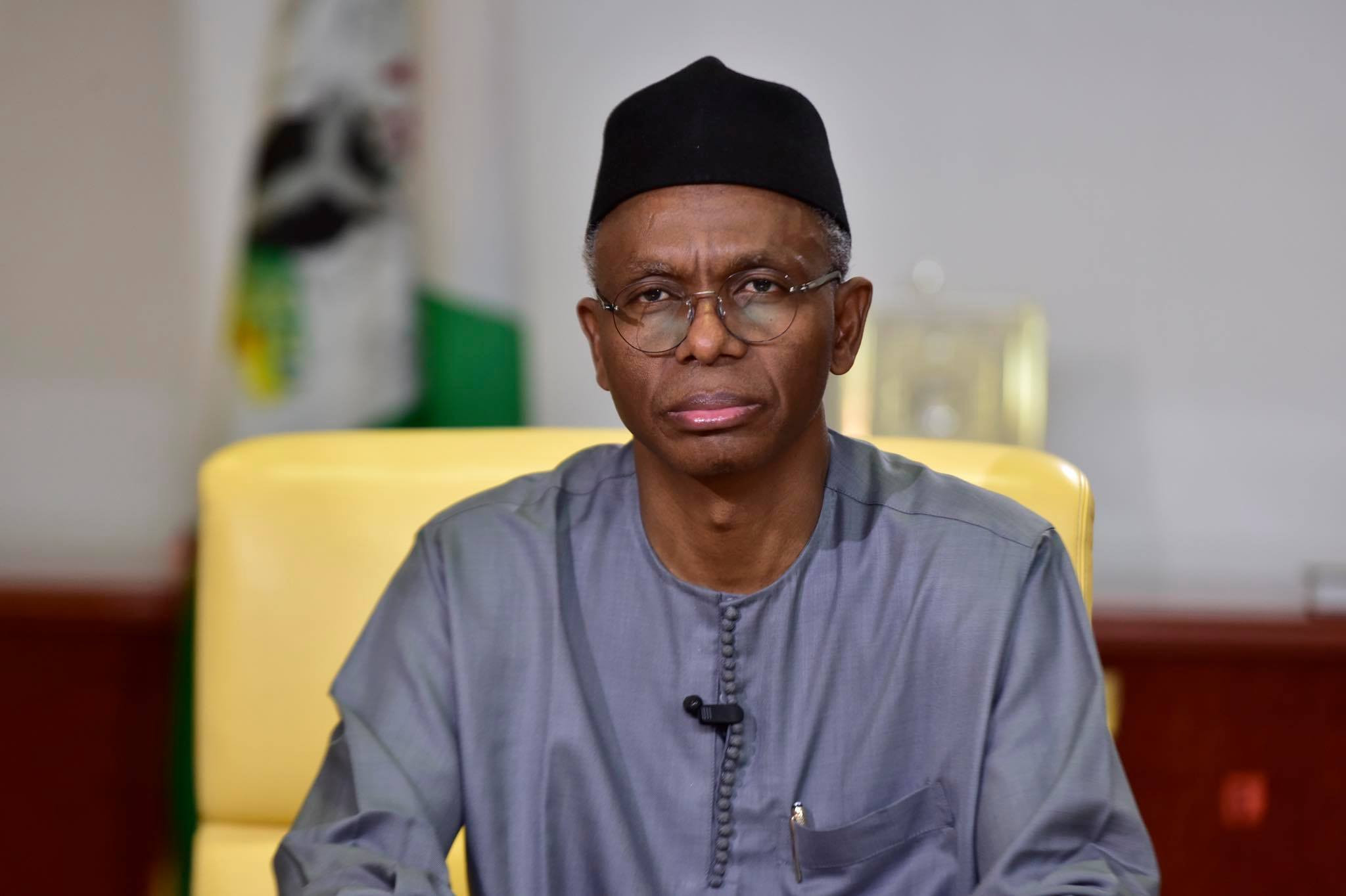 The Kaduna State Government has constituted a judicial panel of inquiry into acts of police brutality in the state. This follows the resolution of the National Economic Council committing state governors to this and other steps to ensure accountability in the operations of police units in their states. A statement on Friday, October 16, by the Special Adviser to the Governor on Media & Communication, Muyiwa Adekeye, disclosed that the Judicial Commission of Inquiry into acts of brutality by police units in Kaduna Sate will be inaugurated on Monday, 19th October 2020. “Further to the resolutions of the meeting of the National Economic Council held on Thursday, 15th October 2020, Malam Nasir El-Rufai has approved the constitution of a judicial commission of inquiry into acts of police brutality in Kaduna State," the statement reads. The following persons have been appointed as members of the Judicial Commission of Inquiry:1. Hon. Justice David Shiri Wyom (rtd.): Chairman2. AIG Lawal Tanko (rtd)3. Rebecca Sako-John, representing Civil Society4. Mustapha Jumare, representing Civil Society5. Yakubu Umar Ibrahim, representative of students6. Nathaniel Sheyi Bagudu, representative of youths7. Inna Binta Audu, representing the National Human Rights Commission8. Hajara Abubakar, acting Director, Citizens Right Department of the Ministry of Justice, will represent the Attorney-General of Kaduna State The statement says that representatives of civil society and youth groups will be appointed to join the Governor and heads of security agencies deployed in Kaduna State on the Special Security and Human Rights Committee that will oversee the activities of security agencies. "This will be followed by the appointment of members of the Human Rights Complaints Team and the posting of officers to a Complaints Office to enable members of the public lodge reports on the activities of security agencies and that will be forwarded to the Special Security and Human Rights Committee for appropriate action." 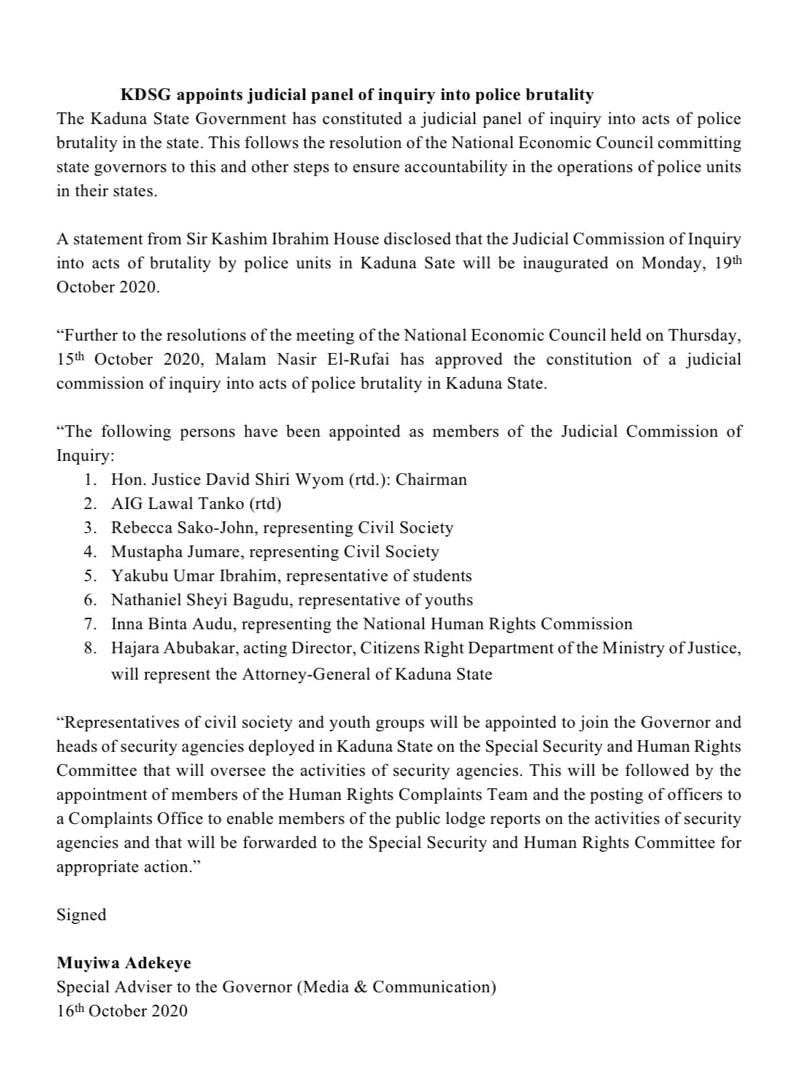