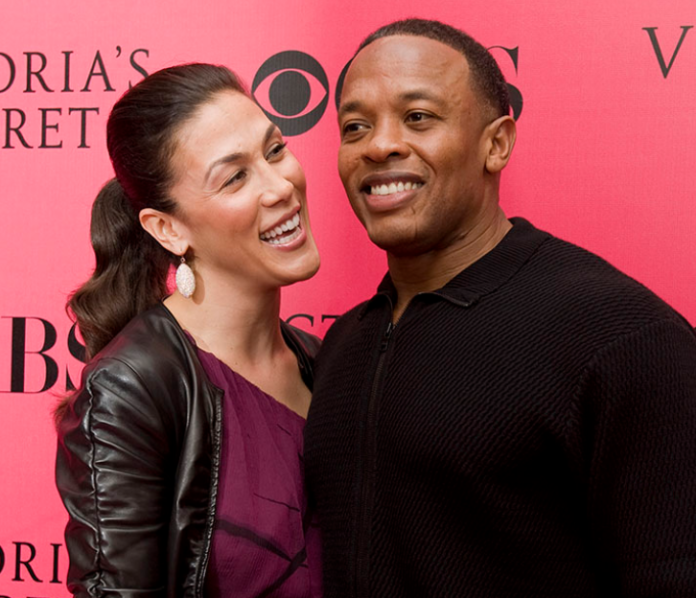 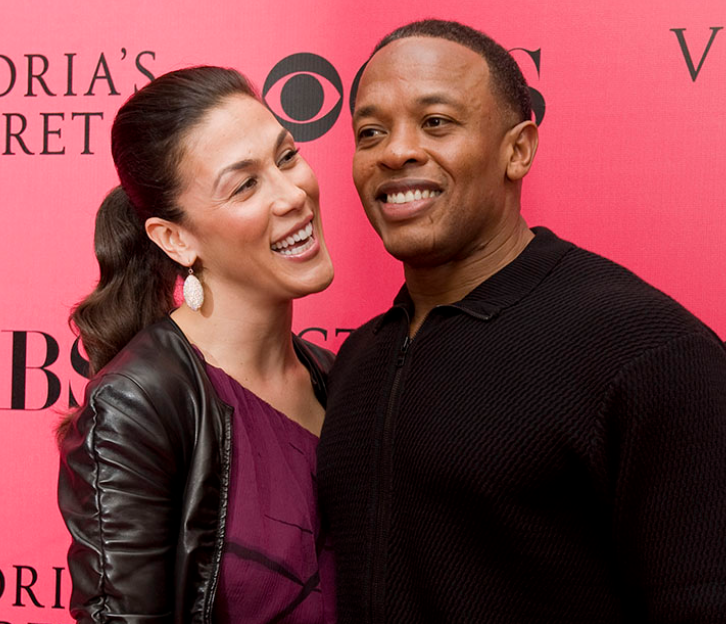 In a significant victory for Nicole Young,  a judge ordered Dr. Dre to pay her $300,000 per month in spousal support. Dr Dre, real name Andre Young, and his ex-wife were both in court for a hearing this week According to legal documents, obtained by The Blast, the music mogul must make the monthly payments as long as Nicole remains a spinster. "[Dre] is ordered to pay to the [Nicole] spousal support in the sum of $293,306.00 per month, payable on the first of each month, commencing August 1, 2021," the order states. That equals $3,519,672 a year in support, not including other expenses. Nicole, 51, is guaranteed $300,000 per month as long as she doesn't remarry, according to the court order. Once she remarries, or if death should befall either of them, the payment will stop. Dre will also pay her health insurance which will be similar to the coverage she had during the marriage. All other insurance for Nicole will be paid out of her pocket. Dre and Nicole were married for 24 years before they split. They have 2 adult children – a daughter named Truly and a son named Truth. 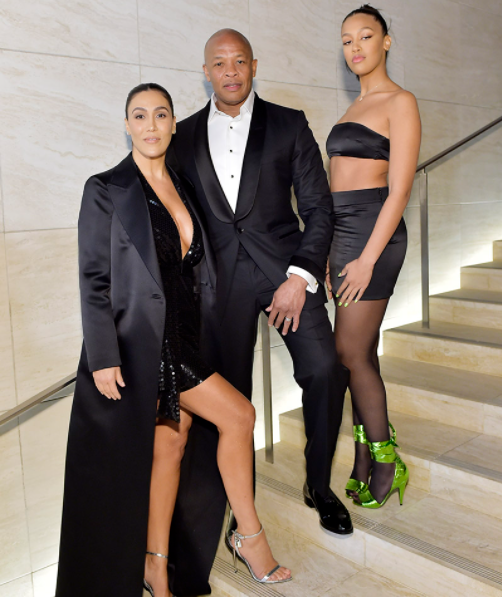