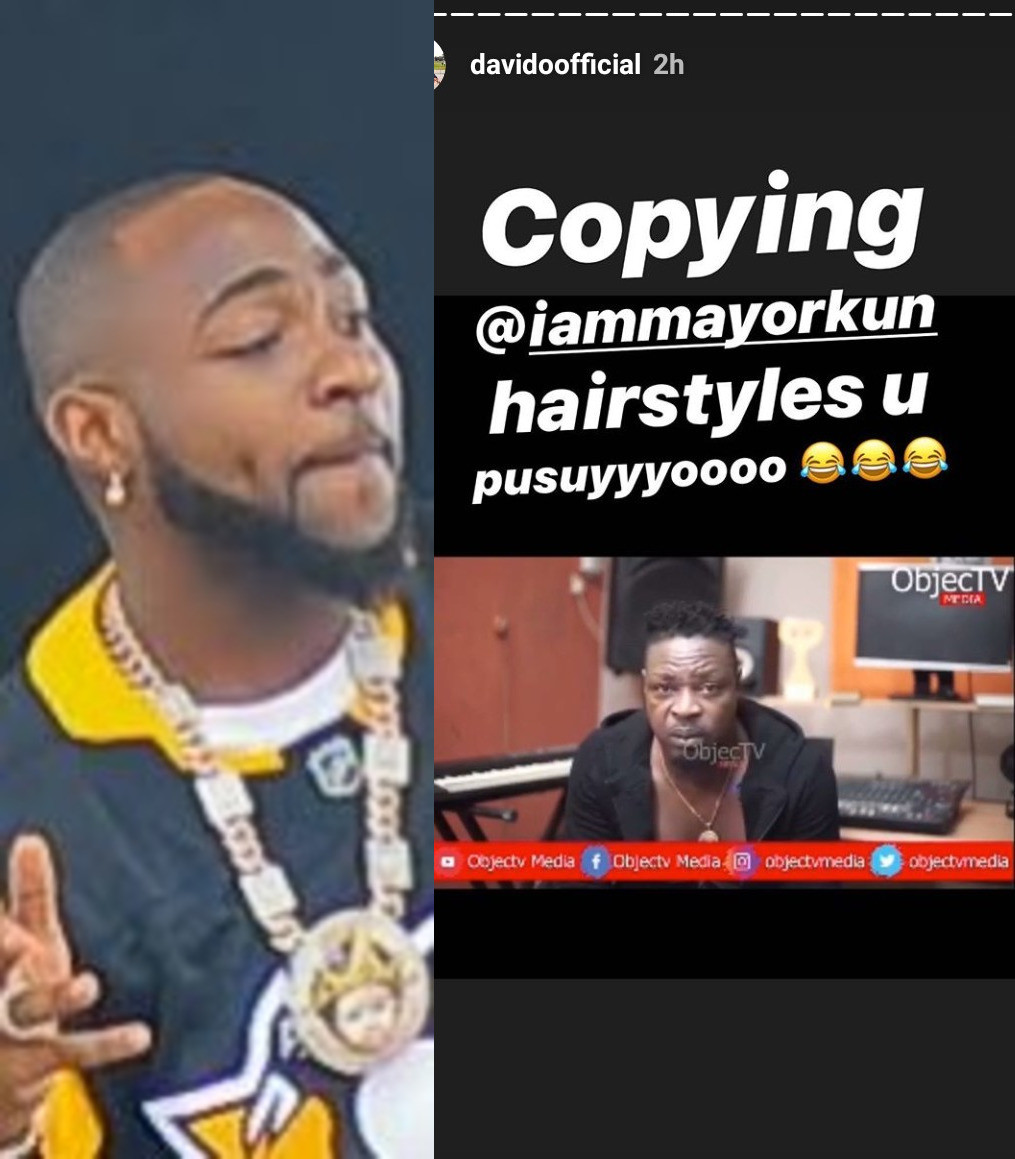 Eedris Abdulkareem granted an interview where he praised Davido as the only "Odogwu" he knows. However, Davido responded by calling the veteran rapper a "pu**y". In the interview with ObjectV, Eedris apologized to Davido for their past beef and told him that he takes back the words he said then because he has now realized that the younger artiste is a good man. "Some of these generation guys have truly done well and if I have to call anybody Odogwu for this game now na Davido. "Davido, for this new generation, na you be the Odogwu I know. "I've had misunderstanding with you in the past because you disrespected Dele Momodu and I must have said somethings about you that I'm not supoosed to say. That, I'll tell you that I take back my word. You're a good guy. Davido, God bless you." Eedris went on to commend Davido for reaching out to help Cynthia Morgan in her time of crisis. Well, Davido wasn't feeling so charitable and he took to his Instagram Stories to blast Eedris Abdulkareem. He shared a screenshot from Eedris' interview with Object TV and wrote: "Copying @iammayorkun hairstyles u pusuyyyyooo." 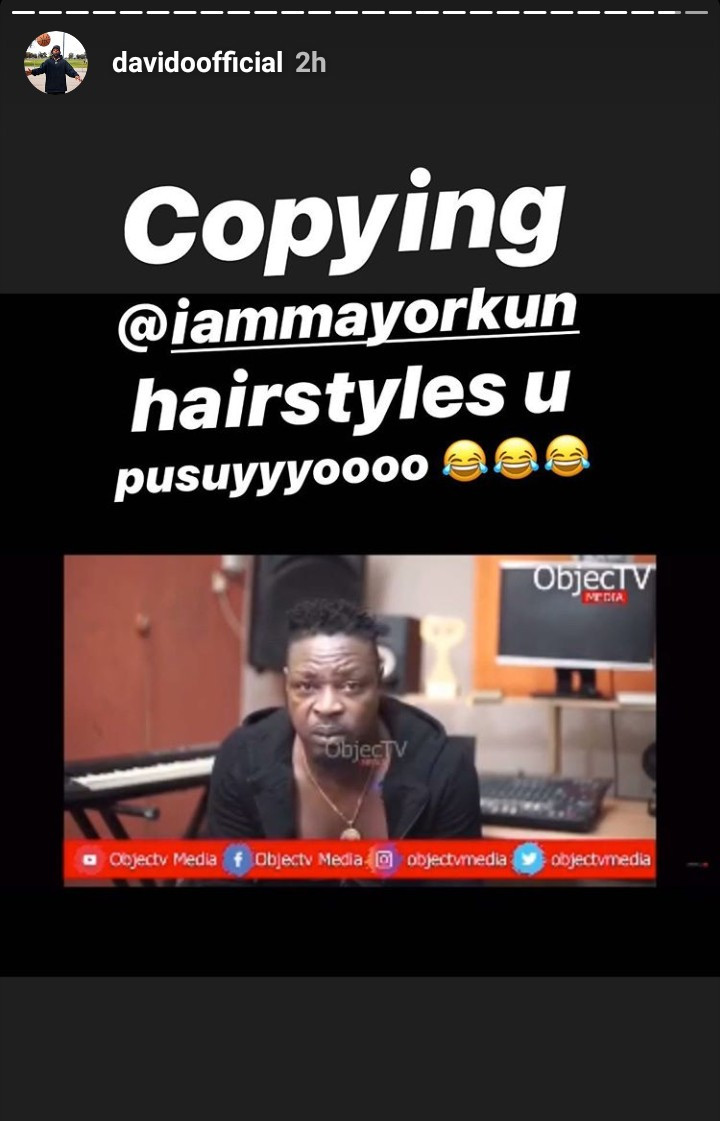 See below.      View this post on Instagram           A post shared by Lindaikejiblog (@lindaikejiblogofficial) on Jun 2, 2020 at 3:48am PDTThe post Davido calls Eedris Abdulkareem a “pu**y” after the veteran rapper praised him as “the only Odogwu” appeared first on Linda Ikeji Blog.
Courtesy of spobam