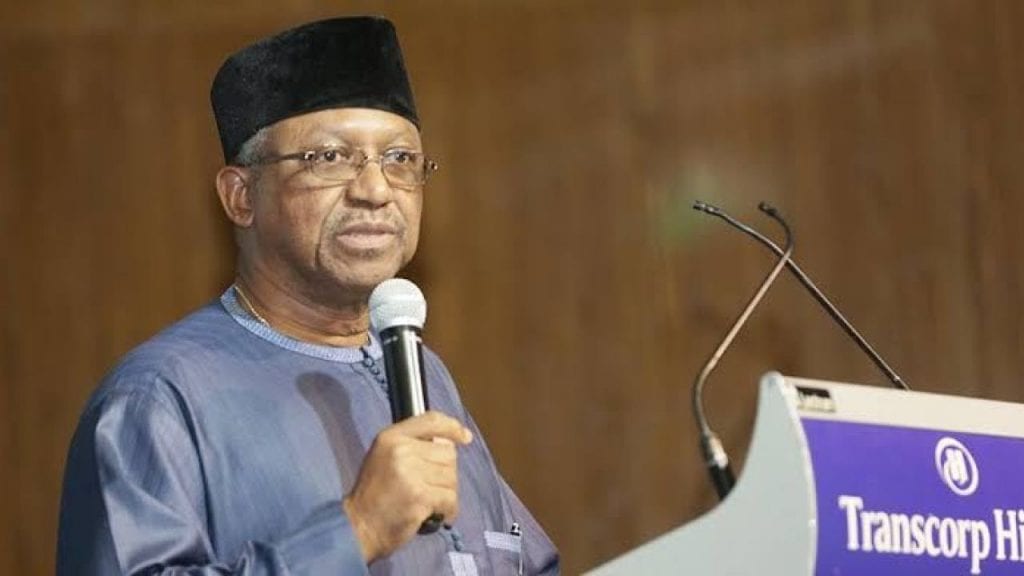 The Federal Government has noted that conducting mass testing for Coronavirus in Nigeria would not be feasible now given the nation’s over 200 million population.

Minister of Health, Osagie Ehanire, made this known while fielding questions from newsmen after the arrival of the Chinese experts and some equipment in Abuja on Wednesday.

He stated that the government was rather continuing with its targeted testing for those who had been abroad or those who may have come in contact with any positive case.

“We have 200 million citizens and mass testing is not something that I think is very feasible now, we are doing targeted testing.

“We are targeting those who are likely to have been affected, so we are looking at areas and persons who meet certain criteria that we set.

“Even though it is going into secondary we are doing what is called smart testing in order to identify the cases that are giving us concern,” he said.

He said researches were ongoing in many countries and that government would rely on science and advice from WHO to overcome the pandemic.

POLITICS NIGERIA gathered that the Chinese experts, who have been a point of concern and had generated controversies, have proceeded on a 14-day isolation.

The post Coronavirus: Why mass testing is not available in Nigeria – FG appeared first on Politics Nigeria.