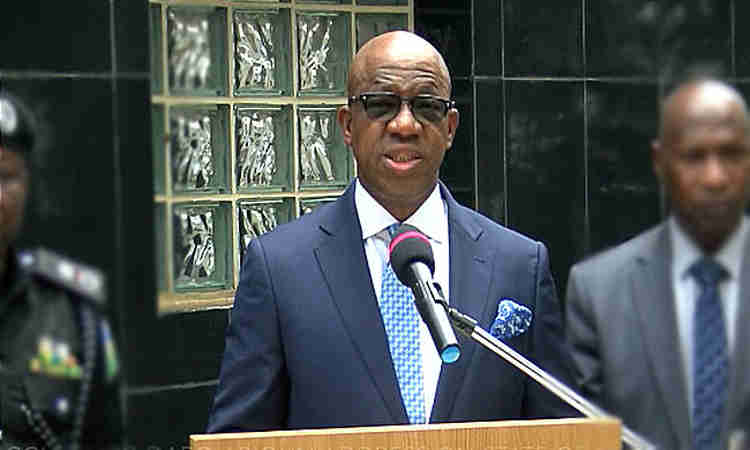 The Ogun State Government and the Nigeria Centre for Disease Control (NCDC) have disagreed over the number of confirmed Coronavirus cases in the state.

The governor of the state, Dapo Abiodun, said the number of confirmed cases in the state is six, while the NCDC negates this as the agency claimed Ogun has just four confirmed cases.

Mr Abiodun publicly disclosed that following two new cases on Monday, he has now recorded six as he wondered how they got infected without travel history, nor had contacts with any positive case.

Meanwhile, while announcing it confirmed cases on Wednesday, the NCDC maintained that Ogun has four cases.

Amidst the latest from NCDC, the state government maintained its stand as Kunle Somorin, the Chief Press Secretary, to the governor said he would not know why NCDC has not updated its data.

“The Governor has told us what is on ground in Ogun State. I align myself with the Governor’s position. The Governor has given you a number. Find out from NCDC why it has not updated its data. It is not for us to know. We don’t know”, he was quoted.