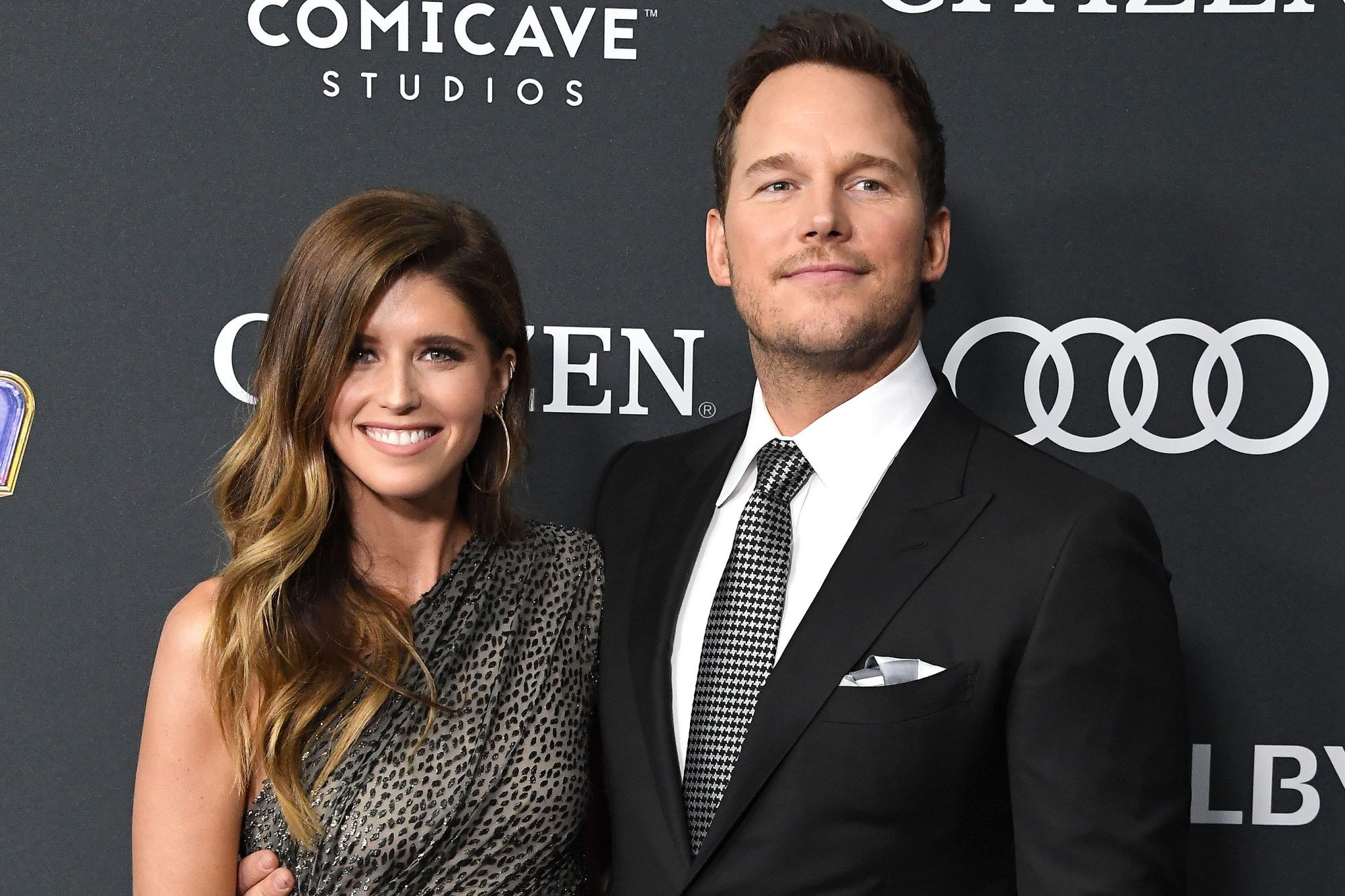 Celebrity couple, Chris Pratt, 40, and Katherine Schwarzenegger, 30, have welcomed their first child.  Schwarzenegger's younger brother Patrick Schwarzenegger, 26, confirmed the news in an exclusive video obtained by ET on Sunday. "They're doing great — just got her a little gift," Patrick said while leaving a market in Santa Barbara, California, on Sunday.  The 26-year-old also said "thank you" and gave thumbs up when congratulated on becoming an uncle.  While Patrick did not mention when the baby arrived, a source told the publication that Pratt’s car was spotted at St. John’s Hospital in Santa Monica, California, on Friday afternoon. Katherine's father, Arnold Schwarzenegger, mother, Maria Shriver, and siblings, Christina and Christopher, were later pictured visiting her house. 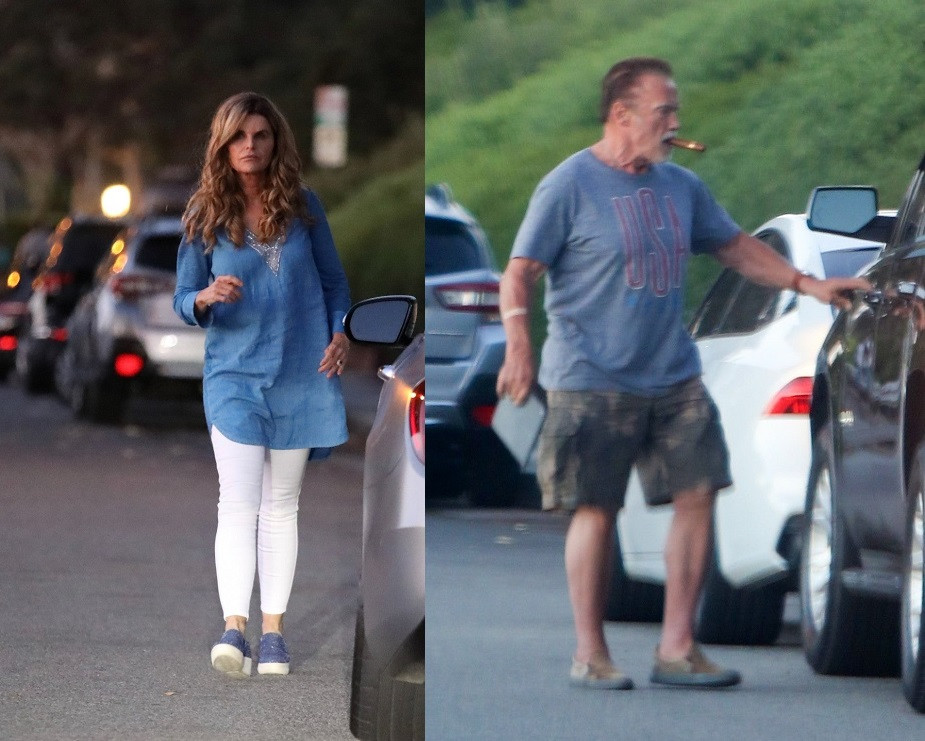 Katherine and Chris are yet to announce the arrival of their child publicly and have not confirmed the date, gender, or name of their child.  While the baby is the couple's first child, Pratt also shares 7-year-old son Jack with his ex-wife, Anna Faris. The pair got married in June 2019 in an intimate ceremony in Montecito, California. The post Chris Pratt and Katherine Schwarzenegger welcome first child together appeared first on Linda Ikeji Blog.
Courtesy of spobam